Manchester United go public to plead with angry fans in a statement that promises big-money signings, claims success on the pitch DOES come before commercial deals and says they are still focused on winning trophies

Manchester United have released a bizarre statement assuring the fans that they remain committed to ‘winning trophies at the highest level.’

United fell to another convincing defeat on Sunday – losing 2-0 at West Ham – meaning they have picked up just eight points from their opening six Premier League games on top of missing out on Champions League football last season.

The Premier League giants have been criticised for the way they have balanced commercial success with building a team that can compete at the top echelons of the game.

And on Monday morning, they assured supporters that on-field success comes before commercial deals for them.

A United statement read: ‘Everyone at the club, from the owners down, is focused on competing for and winning trophies at the highest level,’ a United spokesman said. ‘To do that we have invested heavily in the playing squad and will continue to do so.

‘At the same time, the exciting pool of talent coming through from our youth and academy sections is a result of increased investment in this area over the last five years. It’s important to note that while our successful commercial operation helps drive that investment, the priority is the focus on achieving success on the pitch.

‘Similarly, it is worth noting that we are not looking at or buying players based on their commercial appeal. We agree that recruitment is critical. We are committed to getting this right and there has been huge investment in this area to put our recruitment department into a position to be able to deliver the manager the players he wants. This process is significantly more effective than four or five years ago.’ 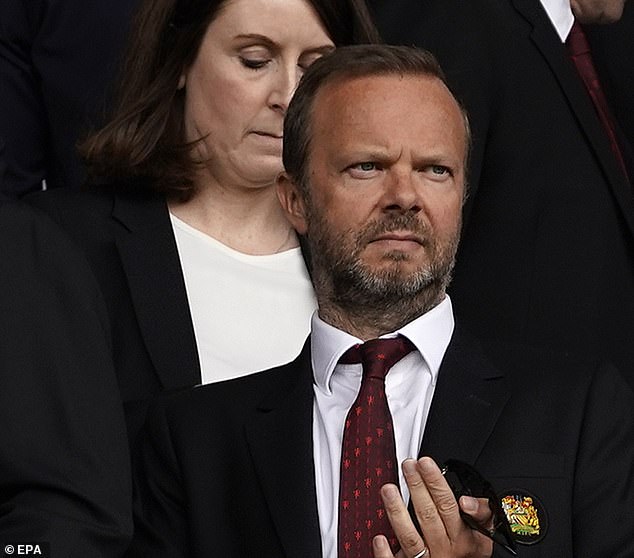 United have also hinted that they still remain in the search for a technical director and after recently being questioned about it at the fans’ forum, they claimed they are open to changing their structure off the pitch.

‘We are continually reviewing and looking at the potential to evolve our structure on the football side,’ the club spokesman added. ‘Much of the speculation around this type of role focuses purely on recruitment.

‘We’ve materially expanded our recruitment department in recent years and we believe this runs in an efficient and productive way. Many of the senior staff in these roles have been at the club for over 10 years.

‘Recruitment recommendations and decisions are worked on by this department and the manager and his team, not senior management.

‘We feel the players signed this summer demonstrate that this approach is the right one and any future appointment would complement this process. Regarding transfer budget, we have invested significantly in the squad and we will continue to do so.’ 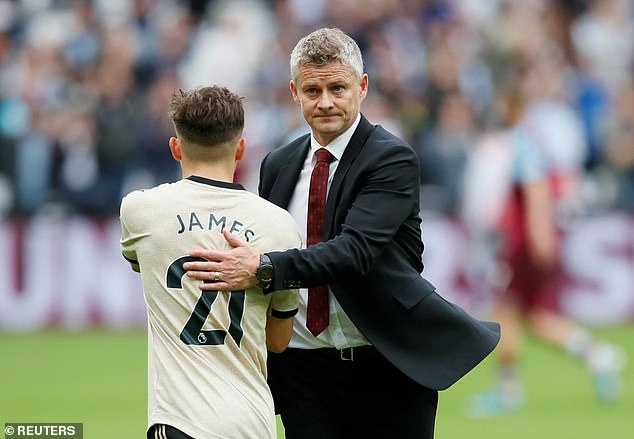 Ole Gunnar Solskjaer has endured a tough start to the new season, with United sitting eighth