By Simon Jones and Chris Wheeler for the Daily Mail

Manchester United stars have been told to prepare for a return to training on May 18 – and to clean their own kit.

United are gearing up for the Premier League to resume on June 8 with a mini pre-season lasting three weeks, but will make the squad adhere to strict social distancing measures.

Players will have to drive to the club’s Carrington base alone, work in small groups, possibly on a rota basis if there are too many of them for a specific training drill, and then shower at home. 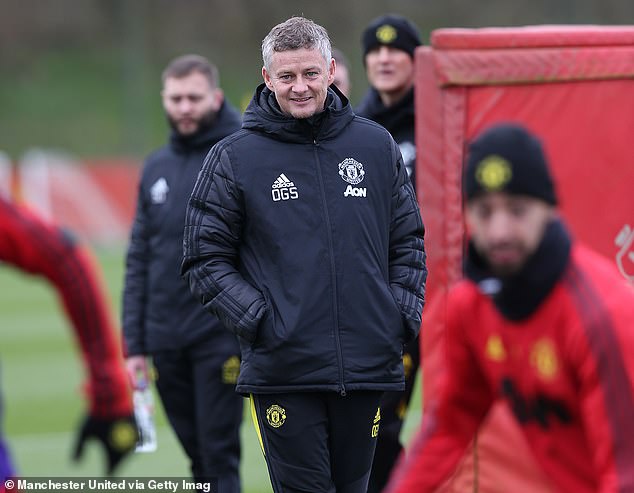 Perhaps most alien of all, they will have to wash their own dirty kit because the usual laundry facilities aren’t available at the club.

Midfielder Scott McTominay admitted earlier this week that players can sometimes be spoilt by the pampered lifestyle they enjoy at United.

‘You hear the stories about getting the life of luxury at Manchester United and people take that for granted, like the food in the canteen, your kit being laid out for you every morning,’ said McTominay. 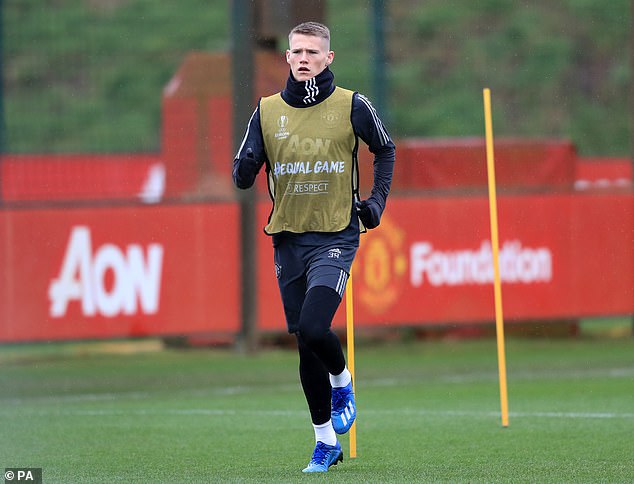 ‘People just expect that and you have to always remember where you come from in that respect and always appreciate what people do for you.’

United have been in discussions with a number of other Premier League clubs about when to return to training, with West Ham understood to be among those teams looking at May 14.

United are planning to resume four days later but have told their foreign players in lockdown abroad to be back in the country by May 4 so they can be in quarantine for two weeks.

It’s hoped that the Premier League can start up again in June and finish by the end of July with United, Manchester City, Chelsea and Wolves set to return to European action in August. 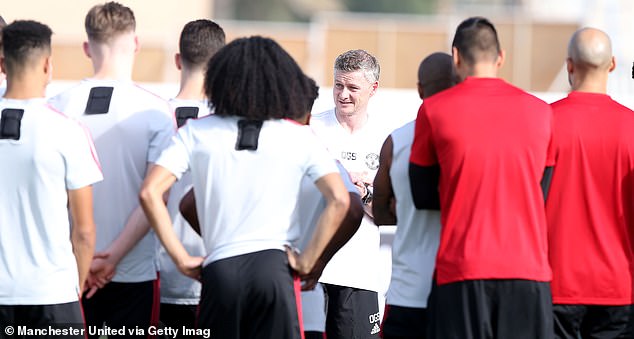 But the proposals are subject to the lifting of lockdown restrictions and United first-team coach Kieran McKenna recently revealed that the club have back-up plans in place.

United chief Ed Woodward said: ‘It’s important to get back to playing football and complete this season once it’s safe to do so.

‘We are starting to see some other countries make positive steps in this direction such as Germany.

‘They are training the players, albeit not yet together yet properly as a squad, but that’s coming as the next stage of the protocol and they are aiming to restart their season from, I think, the second weekend of May.’ 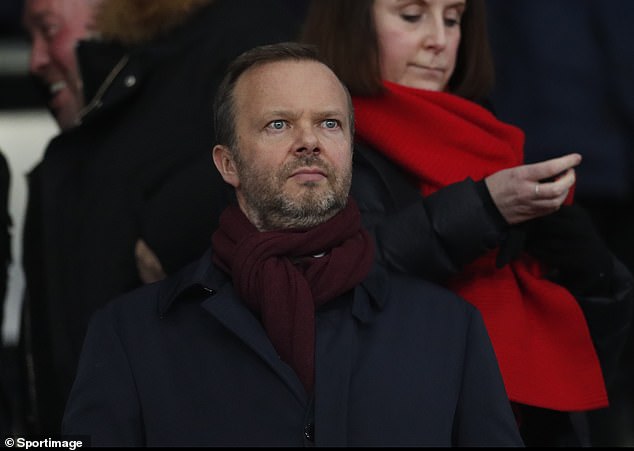 Despite warning last week that there will be fewer big-money deals in the next transfer window due to the impact of the coronavirus, Woodward insisted that United are still committed to improving the squad for manager Ole Gunnar Solskjaer.

‘It’s always a top priority for us to strengthen the team and build on what Ole is very clearly achieving in terms of bringing us back to the top,’ he added. ‘We remain committed to backing Ole to win trophies. That’s our core objective as a club.

‘Clearly it’s true we are fortunate to be in a strong financial position compared to many clubs, but we are not immune from the financial impact of what this virus is doing.’