Manchester United are targeting Sevilla goalkeeper Yassine Bounou with David De Gea potentially looking to move on to help him earn a place back in the Spain squad ahead of the 2022 World Cup.

The Canada-born Morocco international has been one of the best keepers in La Liga in this campaign and is in fierce competition with Real Madrid’s Thibaut Courtois for accolade of goalkeeper of the season.

Bounou, 29, has two years to run on his deal with Sevilla from the end of this season and it will cost around £25million to trigger the release clause in that contract. 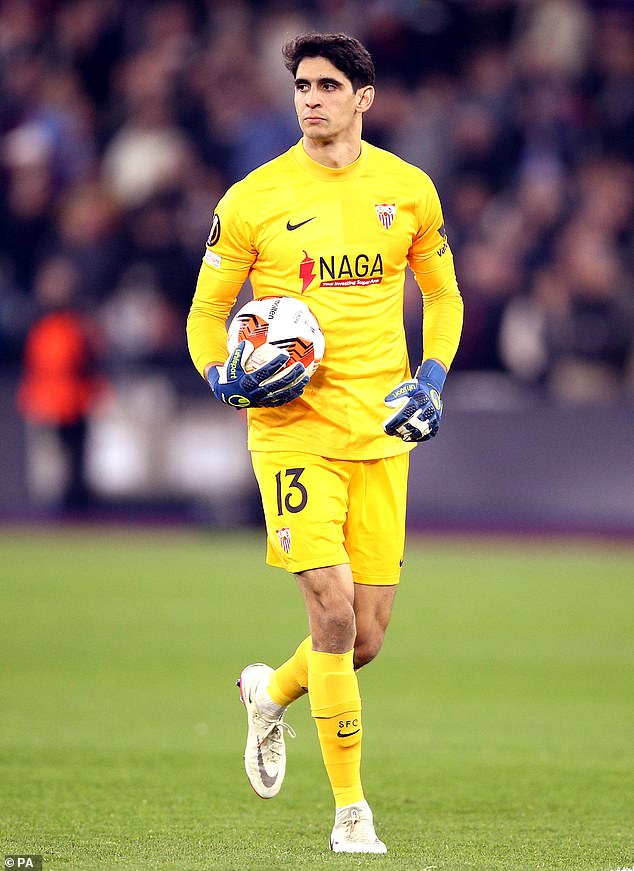 Sevilla are aware of the interest in Bounou and are keen to extend his current deal to deter United among other big European clubs, according to the Mirror.

David de Gea recently entered the final 18 months of his contract at Old Trafford which may tempt United to cash in on him and bring in a new goalkeeper depending on whoever is appointed manager at the club during the summer.

De Gea’s omission comes as a surprise given his solid form for United this season, which recently saw him claim their Player of the Month prize in January. 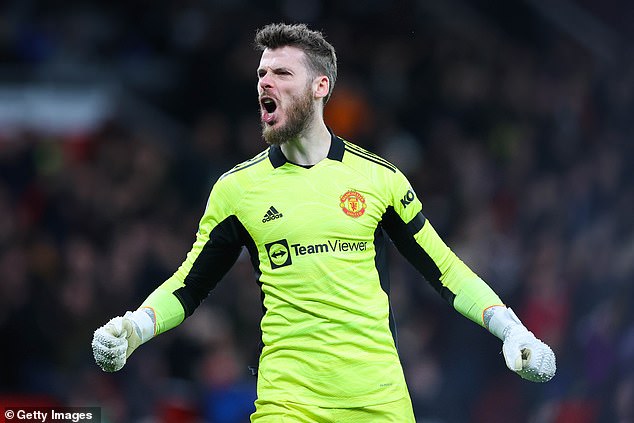 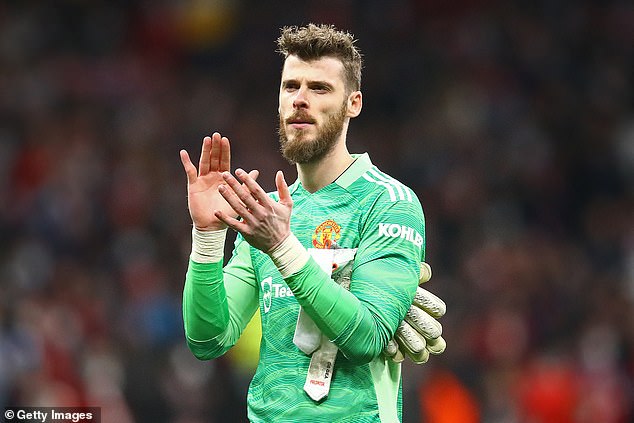 He has made the second-highest number of Premier League saves in 2021/22, with his tally of 105 only bettered by Leeds shot-stopper Illan Meslier (111).

Spain boss Luis Enrique named three goalkeepers in his squad and rather than select De Gea has handed a first call-up to Brentford’s David Raya. 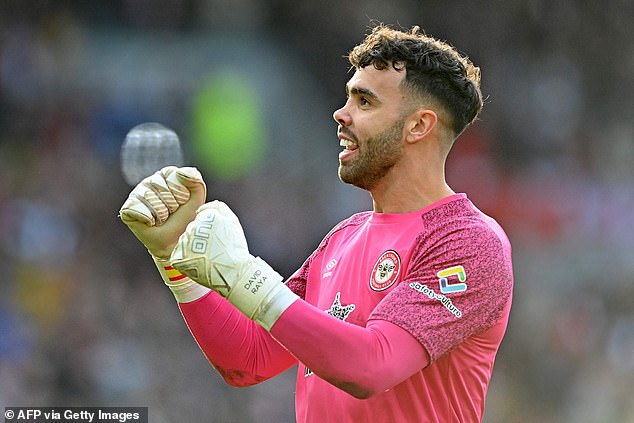 ‘It is part of the tracing we do with the goalkeepers,’ Enrique said, in relation to Raya’s first call-up.

‘He is a player who is doing very well. I really want to see it in the context of the selection. He has the necessary profile to play with us.’

De Gea has been one of the standout performers for the Red Devils this season but having not played for Spain since October 2020 his place at the World Cup in Qatar later this year is in question.

The 31-year-old, however, recently claimed he is happy with United and would extend his stay.

‘I like the fact I was born in Madrid, but at the end of the day, it’s just a city. Now I feel as if I’m from Manchester; I just feel like anyone else from Manchester.

‘Where you are loved and welcomed is your home. I’ve been here for many years and, obviously, anything can happen in life, in the world of football, but honestly, I don’t see myself away from Manchester United.’