And it’s live! Liverpool kick-off the TV fixtures for 2019-20 season against Norwich, while Manchester United vs Chelsea is the pick of the bunch… here are the games you can watch on the opening Premier League weekend

The Premier League fixtures for 2019-20 have been announced, and along with them, Sky Sports and BT Sport have revealed their offerings on the first weekend.

There are plenty of eye-catching fixtures, and Sky Sports have picked the best of them – which include Chelsea’s trip to Old Trafford to face Manchester United.

That match will be part of the first Super Sunday of the season, kicking off at 4.30pm.

To kick off the weekend though, Sky Sports will show the first match of the season, when newly-crowned European champions Liverpool welcome newly-promoted Norwich City to Anfield. That will kick-off at 8pm on Friday, August 9.

Saturday will begin with BT Sport’s sole offering during the first set of fixtures, as they televise the champions Manchester City and their trip to West Ham in the lunchtime kick-off.

On that same evening, Aston Villa will be in front of the cameras during their return to top-flight action, as they visit Tottenham in a 5.30pm kick off.

On the inaugural Super Sunday of the campaign, Newcastle – with or without Rafa Benitez – will begin their season by welcoming beaten Europa League finalists Arsenal to St James’ Park in a 2pm start. 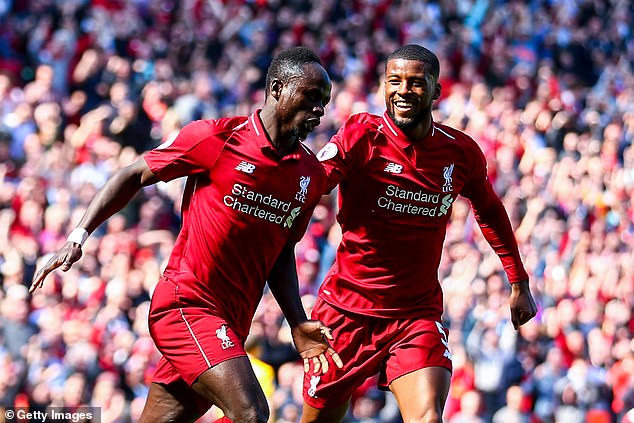