Manchester United will be forced to reverse their Champions League tie

Manchester United will have to reverse their Champions League quarter-final and play away if Manchester City are drawn at home at the same time.

The two clubs go into the pot for Friday’s draw, along with Liverpool, Tottenham, Barcelona, Juventus, Ajax and FC Porto, when the match-ups for both the quarters and semis will be revealed.

There is a possibility that United and City could face each other in an epic Manchester derby, or be paired with Premier League rivals Liverpool and Spurs. 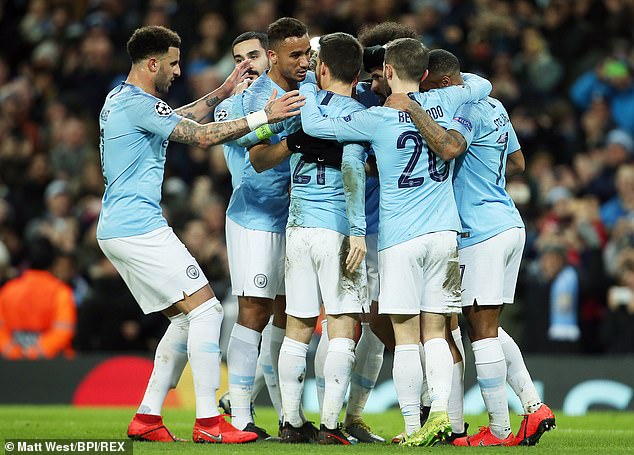 However, UEFA have confirmed that if both clubs are drawn at home on the same night or consecutive nights, there will have to be a switch because police and safety officials do not want to host two big games in Manchester in the same week.

United would be the club forced to play away under Champions League rules because they finished one place below City in the Premier League last season.

A statement from UEFA read: ‘Following a decision made by the relevant local authorities, Manchester City FC and Manchester United FC cannot play at home on the same night, nor on consecutive nights.

‘Should both clubs be drawn within the same sequence (home or away), the team having finished lower in the domestic league the previous season – in this case Manchester United FC – will be reversed in accordance with the UEFA Club Competitions Committee principles. 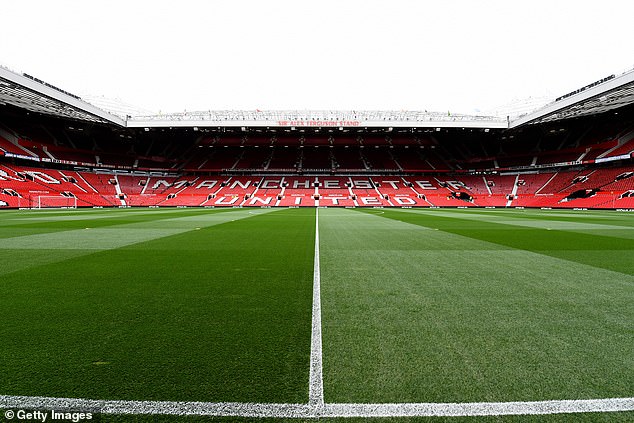 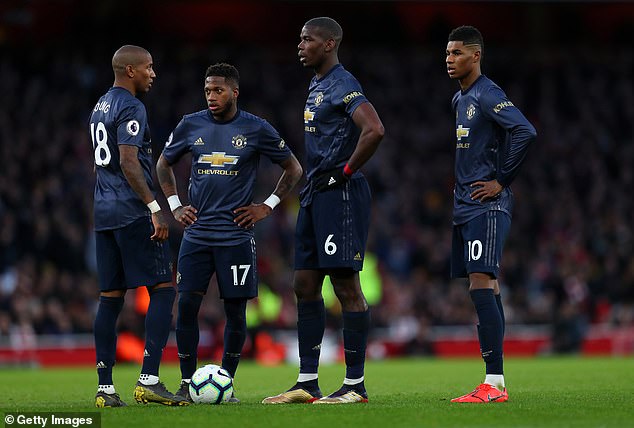 ‘The match schedule for the quarter-finals (including a potential reversal involving Manchester United FC) will be communicated to all parties on Friday 15 March.

‘In accordance with paragraph 21.01(b) of the UEFA Champions League regulations, the UEFA administration will determine which matches will be played on Tuesday, which matches on Wednesday.

‘The calendar for the semi-finals (including a potential reversal involving Manchester United FC, for the same reasons, if both clubs from Manchester are still remaining in the competition) will be communicated to all parties on 18 April 2019, following the return legs of the quarter-finals.’