Liverpool’s players beat the chill on Tueday as they prepared for their final Champions League group game against Spartak Moscow.

Jurgen Klopp’s side are currently top of Group E and will finish in top spot with a win over their Russian opponents.

Klopp’s side are one point ahead of Sevilla in second place and three above Massimo Carrera’s men. 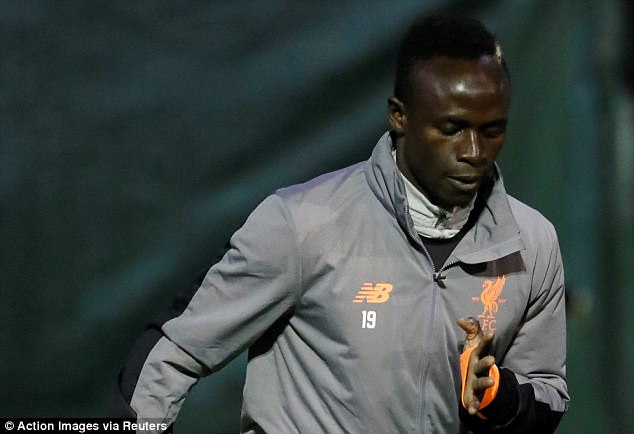 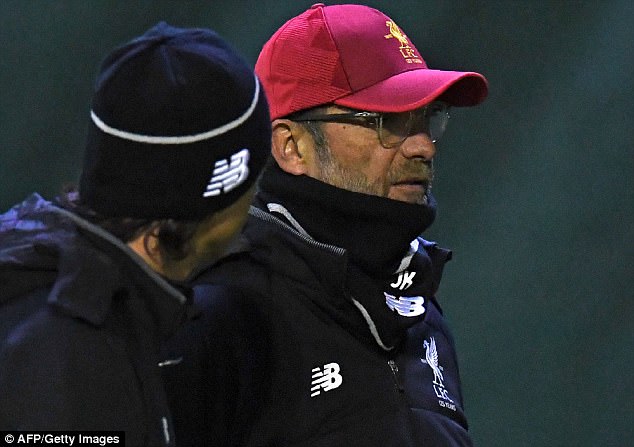 Defenders Joe Gomez and Ragnar Klavan are both expected to return to the side after recovering from illness.

The pair trained ahead of the game and it was a welcome boost for manager Jurgen Klopp with Joel Matip still ruled out with a muscle injury.

‘He has hurt his muscle. I don’t know how long exactly he’ll be out, but he’s definitely not playing Wednesday,’ Klopp told the club’s website. 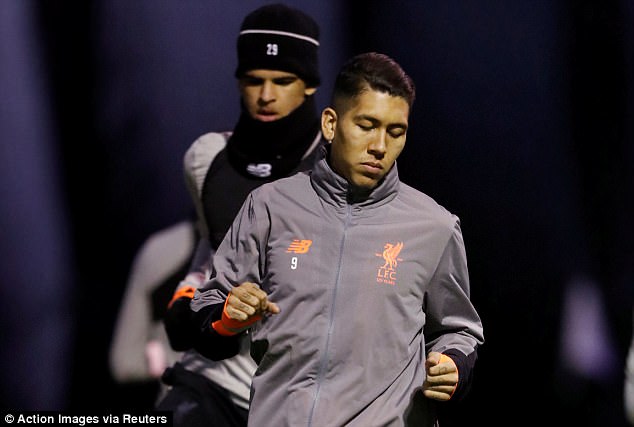 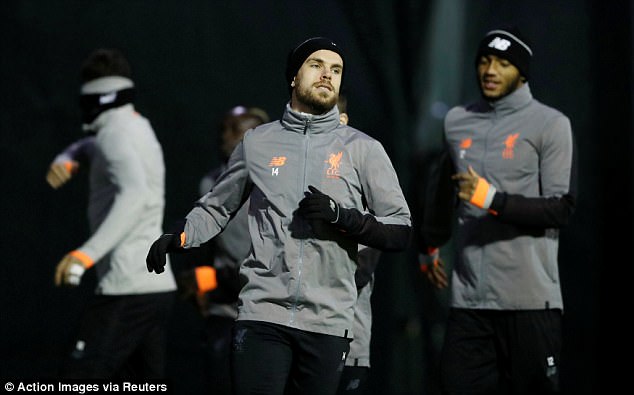 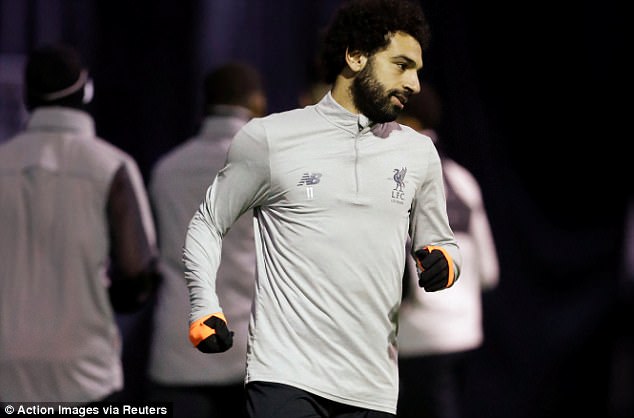 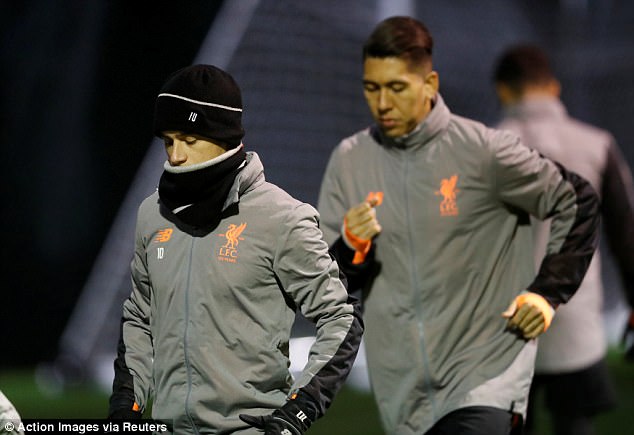 ‘A month? No, I don’t think so. But as always, it’s possible. We have to wait. But it’s possible that it will be shorter. We will see.’

Midfielder Adam Lallana, who has only just recovered from a pre-season thigh injury, will not feature but forward Sadio Mane is set to start after being rested for Saturday’s win at Brighton.

Mane is unlikely, however, to play the full game with Klopp wanting to keep him as fresh as possible for the Merseyside derby on Sunday. 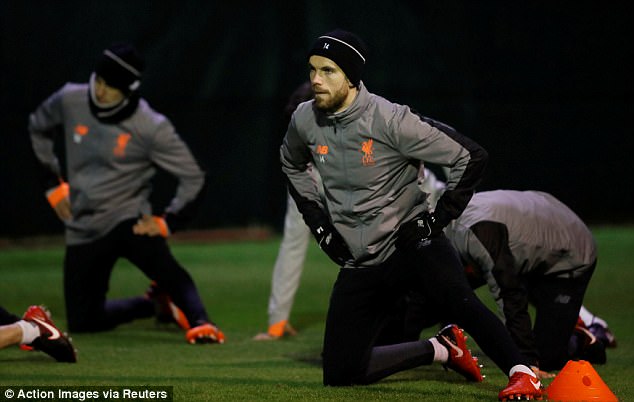 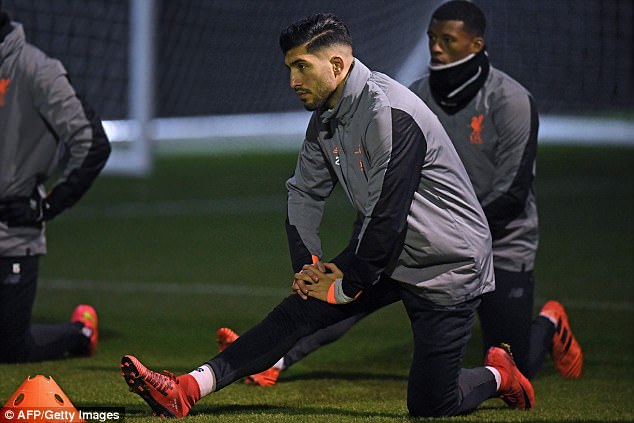