The notorious Manhattan jail where Jeffery Epstein killed himself will be temporarily emptied of prisoners by the end of today, according to court papers.

The Brooklyn facility s where Epstein’s former longtime girlfriend and associate Ghislaine Maxwell is being held on charges of sex trafficking, enticement of minors and perjury.

‘We understand that the transfer of all pretrial inmates will be complete by the end of this week,’ attorney Sean Hecker wrote in a filing on Thursday in an ongoing lawsuit against the Bureau, according to the New York Daily News.

A source confirmed to the New York newspaper that the hellish 12-storey prison, once described by a federal judge as ‘disgusting, inhuman as anything I’ve heard about (in) any Colombian prison,’ will soon be empty.

Plans to close the facility were first reported in August, with officials at the time saying it would be a temporary measure, while others have suggested it could be made permanent if the MCC is deemed surplus to requirements.

‘In an effort to address the issues at MCC NY as quickly and efficiently as possible, the Department has decided to close the MCC, at least temporarily, until those issues have been resolved,’ the Justice Department said in a statement at the time.

The notorious Manhattan jail where Jeffery Epstein killed himself – the Metropolitan Detention Center (pictured) will be emptied of prisoners by the end of the week, it has been reported

‘The Department of Justice is committed to ensuring that every facility in the federal prison system is not only safe and secure, but also provides people in custody with the resources and programs they need to make a successful return to society after they have served their time,’ the statement added.

Inmates and lawyers have previously complained that MCC was infested with mice, rats and roaches and that multiple inmates were forced to share dirty sinks and toilets that leaked water, urine and feces.

Water leaks across multiple floors have been blamed for structural issues.

The huge prison, found in lower Manhattan, has previously held more than 700 inmates, but that number fell to just 75 this week, according to BOP figures.

A number of the most high-profile prisoners have been housed there, including  drug kingpin Joaquin ‘El Chapo’ Guzman, fraudster Bernie Madoff, Mafia boss John Gotti and Sayfullo Saipov – who is awaiting trial for the 2017 Hudson River bike path truck attack.

Guzmán, famous for his prison escapes, was held at the jail while on trial in Brooklyn in 2019, prompting closures of the Brooklyn Bridge each day as he was taken to and from court.

But none caused more of a splash than disgraced ultra-wealthy financier Jeffrey Epstein, who was 66 years old when he was found hanged in his prison cell at the jail after being charged with sex trafficking minors in Florida and New York. 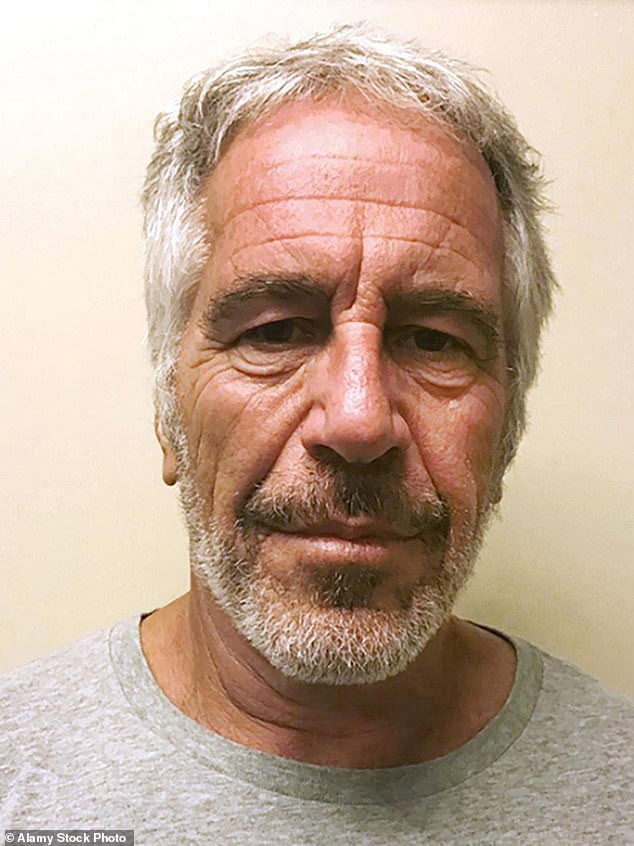 His death was ruled a suicide, but has spawned conspiracy theories that Epstein was silenced to protect the crimes of his powerful accomplices from being exposed.

The Justice Department’s inspector general has yet to complete an investigation into lapses at MCC that allowed Epstein to end his life.

Two officers responsible for monitoring him that night have pleaded guilty to charges they lied on prison records because they were sleeping and browsing the internet instead of doing their jobs.

Following the billionaire’s suicide in 2019, it was reported that the prison – already considered dysfunctional – fell into disarray.

In one 2020 instance, someone smuggled a gun into the building leading to a week-long lockdown. No one has been charged over the major security breach. 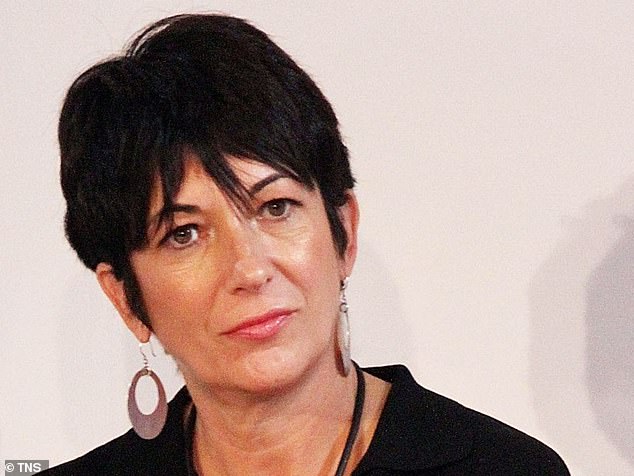 Most of MCC’s inmates will be moved to a Brooklyn prison that is holding Ghislaine Maxwell, Epstein’s longtime girlfriend and associate who allegedly helped him procure young girls

Investigators found a handgun and turned up other banned items, such as cellphones, narcotics and homemade weapons, sparking an ongoing probe into guard misconduct.

After the gun was discovered, then-Attorney General William Barr launched a task force to address criminal misconduct by officers at several correctional facilities.

In another case, a MCC correctional officer was sentenced to three years in prison in 2020 for sexually abusing at least seven female inmates.

Another officer was arrested last year for demanding sex from women he caught trying to smuggle contraband into the jail.

As the coronavirus took hold, Metropolitan Correctional Center employees weren’t able to get masks. Staff restrooms ran out of soap. Workers in charge of refilling the dispensers were pressed into duty as correctional officers because of staffing shortages.

Early in the crisis, more than 25 prisons of staff positions were vacant.

A few months later, a court-authorized inspection found inmates with coronavirus symptoms were neglected and social distancing was almost nonexistent, with some inmates sleeping within arm’s reach of each other.

Earlier this year, a lawyer alleged that an inmate with the mental capacity of a child was left in a holding cell for 24 hours while awaiting a competency evaluation. 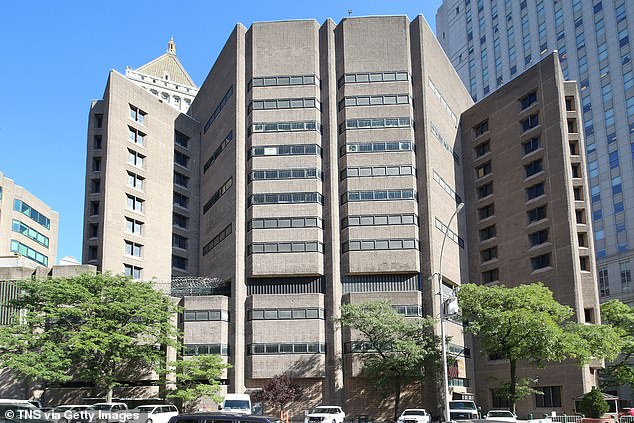 The Manhattan prison had a hard time during the start of the COVID-19 pandemic. Short 25 percent of its staff, restrooms ran out of soap and inmates slept at arms-length

Speaking in August, Jack Donson, a former longtime official at the Bureau of Prisons, said given all the remediation needed, it could be years before the Metropolitan Correctional Center reopens – if at all.

‘It’s been a long time coming addressing the infrastructure issues,’ Donson said in a telephone interview with the Associated Press.

‘Is it coincidental with the recent publicity of the Epstein suicide and the rampant corruption in that facility? It makes sense to maybe start anew.’

The Metropolitan Detention Center, the Brooklyn jail that will absorb Metropolitan Correctional Center inmates, has also drawn scrutiny for problems including sexual assault allegations against correctional officers, a weeklong power failure in January 2019, and an inmate’s death last year after he was sprayed with pepper spray.

Donson said the larger Brooklyn facility, which currently has about 1,500 inmates including Epstein’s longtime confidante Maxwell and singer R. Kelly, has the capacity to permanently replace the Manhattan jail.