An inmate at a Georgia jail used a metal rod to break through two walls of a solitary confinement cell and escape just after midnight on Wednesday – one day before he was to be transferred to a prison.

Christopher Nicholas Carroll is being actively sought by authorities after he busted out of Lamar County jail, local authorities said on Thursday.

According to Lamar County Sheriff Brad White, after Carroll managed to burst through his cell, he walked out of an access door to escape the building which houses the jail.

He then walked through a fence and left the property altogether, WLTX-TV reported.

Carroll then stole a county work van at around 1.30am, according to White. 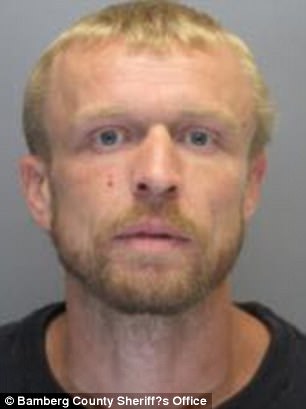 Christopher Nicholas Carroll (above) is being actively sought by authorities after he busted out of Lamar County jail, local authorities said on Thursday 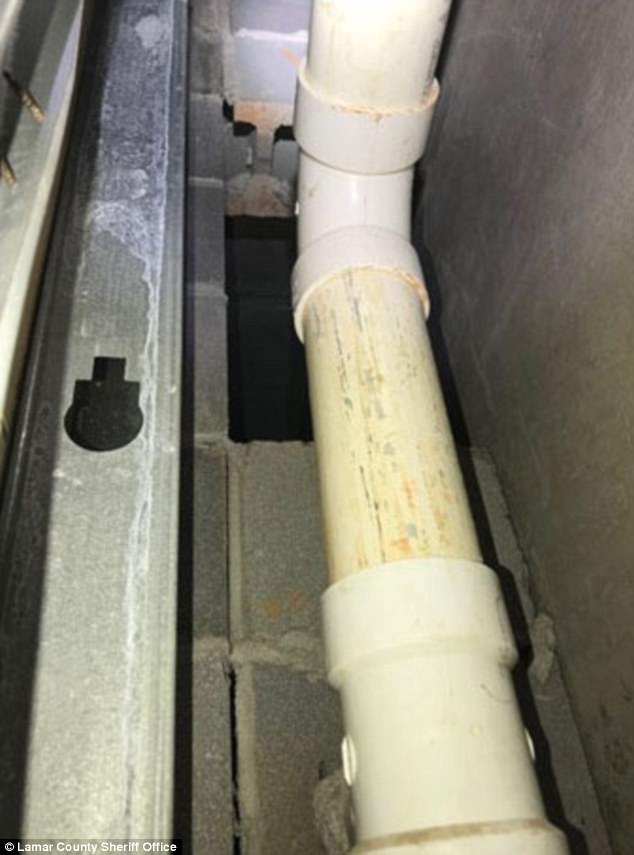 According to Lamar County Sheriff Brad White, after Carroll managed to burst through his cell, he walked out of an access door to escape the building which houses the jail 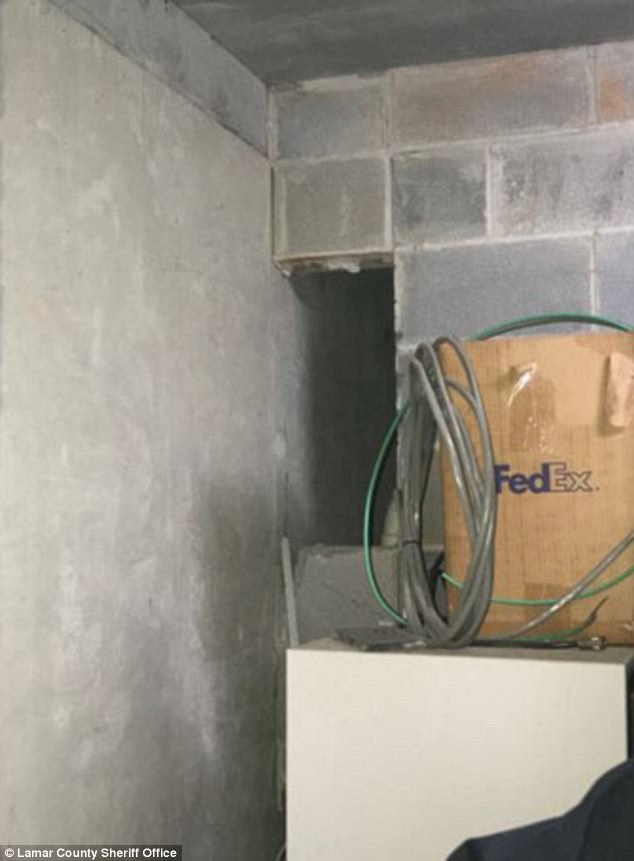 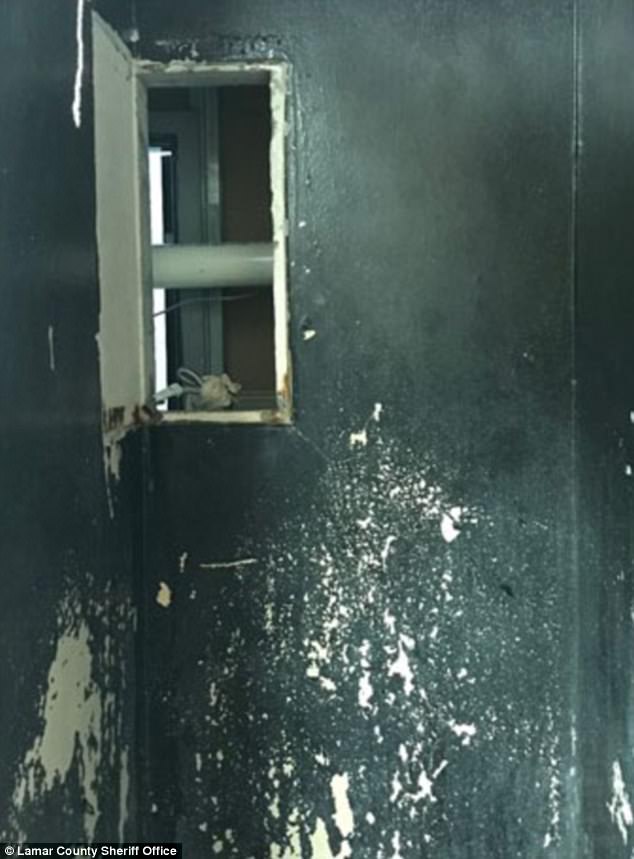 When asked how he was able to escape, Lamar County Sheriff Brad White said: ‘I don’t know how to explain it…He just got lucky’

Since the van had a GPS tracker installed in it, authorities were able to track the van to Olar, South Carolina at around 7am on Wednesday.

The van was located just four miles from the home of Carroll’s mother, the sheriff said.

Carroll, however, was not inside the van when South Carolina state police found it, according to White.

The authorities in South Carolina are ‘very familiar with’ Carroll and are ‘getting leads and tips in as we speak,’ the sheriff said.

A number of law enforcement agencies are aiding in the search, including the Hampton County Sheriff’s Office.

Sheriff Thomas Smalls said his department has contributed K9 units and other manpower.

Authorities say they are certain that Carroll is currently hiding somewhere within a three-mile perimeter on US 301 just outside of Ulmer, South Carolina, WRDW-TV is reporting.

‘We are taking every precaution, but we have no indication that he is armed,’ Lt. Steven Robinson of the Allendale County Sheriff’s Office said.

Investigators believe that Carroll might be trying to camouflage himself in the woods.

They think Carroll is hiding in the woods after he was scene approaching a swampy area.

Carroll was placed in Lamar County jail after he was arrested on October 30 for allegedly driving a stolen vehicle. 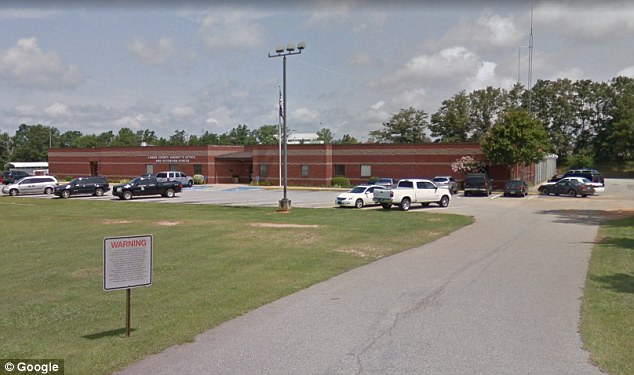 White said that during the arrest, Carroll allegedly fought the detaining officers and even tried to take one of their weapons.

Because of his resisting arrest, he was charged and convicted of obstruction and sentenced to five years in prison.

Those charges were additional to the charges brought against him by authorities in South Carolina.

Carroll was last seen wearing an orange jumpsuit. He is described as a white man, 5ft9in, and weighing 165 pounds.

The sheriff said that while he does consider Carroll dangerous, he does not know if he is armed.

When asked how he was able to escape, White said: ‘I don’t know how to explain it…He just got lucky.’

The sheriff said that his office is going to examine how Carroll escaped and take steps to make sure these kinds of incidents don’t happen again.