A family-of-five living in absolute squalor left a man’s investment home in a state of total filth, allegedly fleeing while owing $30,000 in unpaid rent and damages.

The tenants were living in Chris Smith’s Adelaide home when they abruptly left the property last Tuesday, leaving behind two dogs and a fish tank.

‘There’s s*** everywhere,’ Mr Smith, who had no idea his property had been totally trashed by the family, told Nine News. 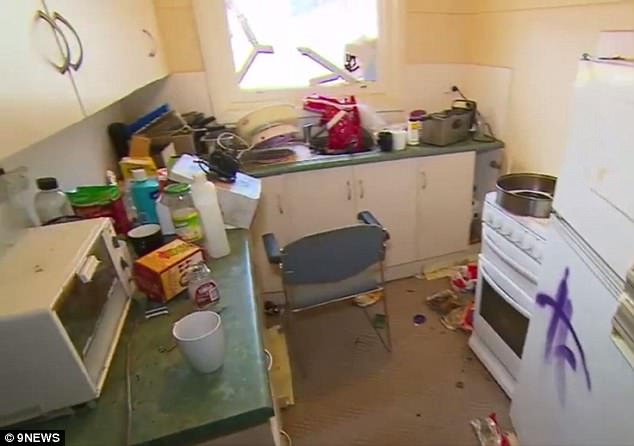 When Mr Smith came to inspect his property, he was disgusted with how the tenants had left his home.

Mice, used syringes, flies and faeces were left in every room of Mr Smith’s home.

Having to dealing with the disgusting mess wasn’t the only problem Mr Smith was facing.

He claimed the family owes him thousands of dollars in rent. 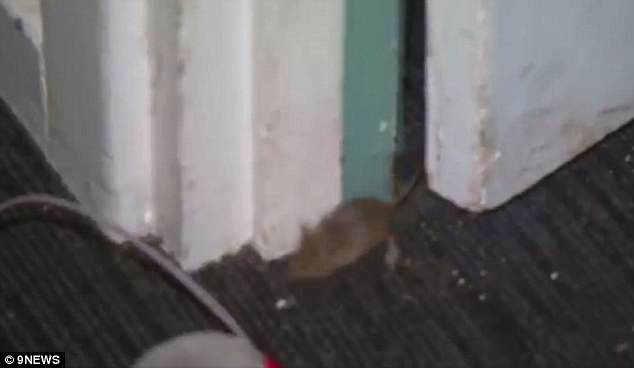 Mice (pictured), syringes, flies and animal faeces were left in every room of Mr Smith’s home 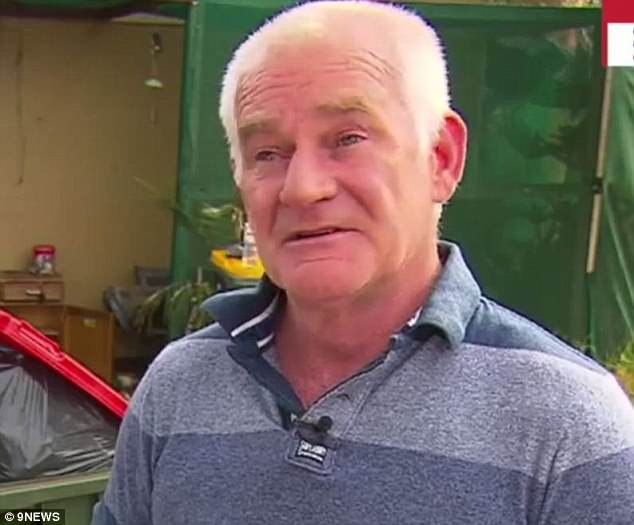 The family promised to pay him the money, but Mr Smith was not aware how bad the problem was before it was too late.

He warned landlords to make sure they know the law and what they’re entitled to before ever renting their home to anyone.