Its been widely reported that two contestants are kicked off this season of My Kitchen Rules in what will be a series first.

And host Manu Feildel wasn’t impressed by the high levels of drama he witnessed and said that the inappropriate behaviour overshadowed the show’s main premise: food.

‘It is a cooking show, that is why we had to remind them,’ the 44-year-old told Confidential on Tuesday.

Curtain call? Manu Feildel might be hanging up his apron for good after the ninth season of the reality shows airs from Monday, according to TV WEEK

‘There is always fighting in competition and if someone wants to win they can take it a bit too far,’ he continued.

It appears the spectacle may be all too much for the recently-married French cook – with hints he may hang up his apron for good after the ninth season.

The father-of-two spoke with TV WEEK about how ratings will determine if he returns in 2019. 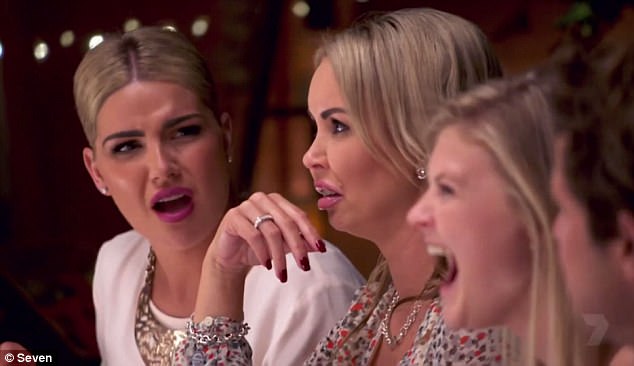 Not ideal! ‘It’s just a negative place sometimes,’ he added of the show

The celebrity chef said he had ‘achieved my dreams’ by appearing on the reality series, but shared he also had ‘really good moments and some not so good’.

‘Sometimes when they get you around the table, you go, “You know, I don’t really want to be here”,’ he admitted.

He also mentioned how the show’s ratings are a determining factor for his return and ‘it always depends’ on them. 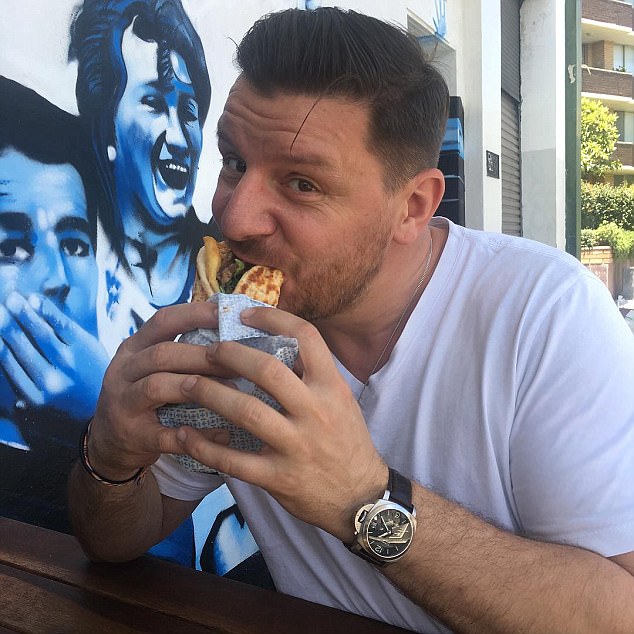 But he won’t stop cooking! ‘I need to balance my life, otherwise you forget and then you go crazy,’ he stated

The television personality expressed how filming the cooking show had often left him leaving his own health to deteriorate.

‘I need to balance my life, otherwise you forget and then you go crazy,’ he stated.

He is already branching out into other avenues, including a role in the upcoming film The BBQ.

He told New Idea he teared up during the longtime couple’s nuptials.

‘Of course I cried but it was happiness, not nerves. I could not hold onto my feelings. I’m a big, soft bear!’ he described. 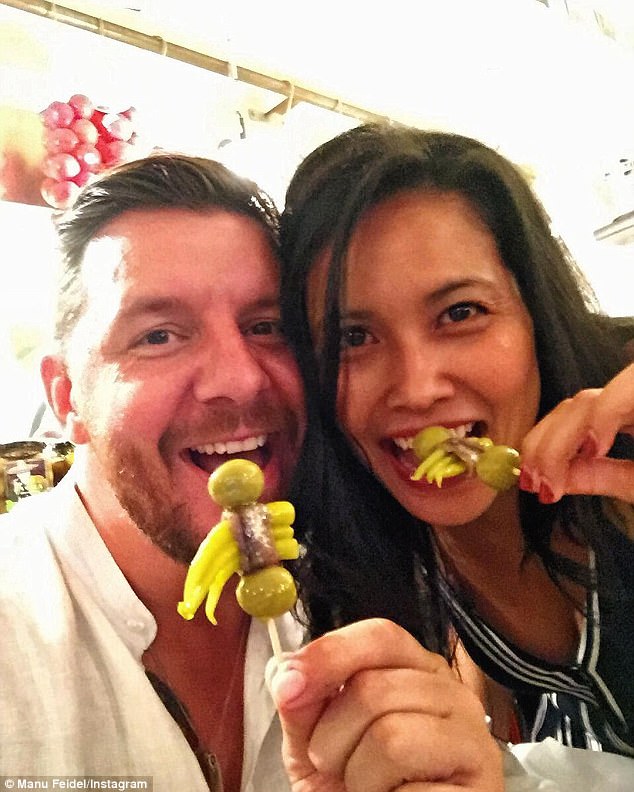