‘I’m going to show them this because it’s an issue’: Chelsea legend Marcel Desailly risks fury of his old club as he says he will COMPLAIN to FIFA over Ajax’s disallowed goal in Champions League group stage clash with Blues

Marcel Desailly claimed he would complain to FIFA after Ajax attacker Quincy Promes saw a goal disallowed in their Champions League group stage defeat by Chelsea.

The summer signing slid the ball home at the far post from Hakim Ziyech’s cross but after a delay VAR ruled he had strayed offside by a very tight margin.

Desailly, who spent six season at the club and made 222 appearances and is now a FIFA ambassador, risked the anger of his old side as he insisted the goal should have stood. 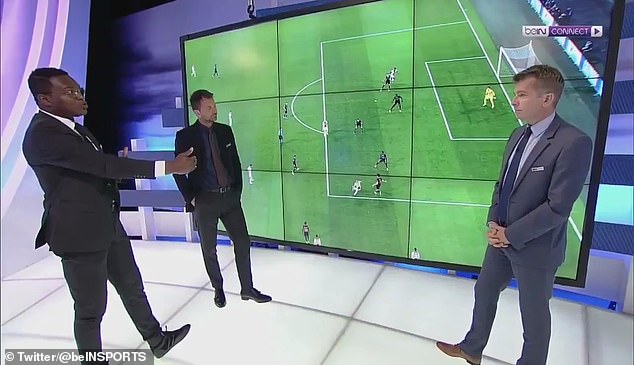 He told beIn SPORTS: ‘They use the technology on the rhythm of the slow motion.

‘They do not take the time to put a stop and have a look at the line and the distance of the ball from the feet.

‘I’m a Fifa ambassador and I’m going to show them this because it’s an issue.

‘To be able to be accurate you need an extra two minutes during the game.

‘I will take this to Fifa.’ 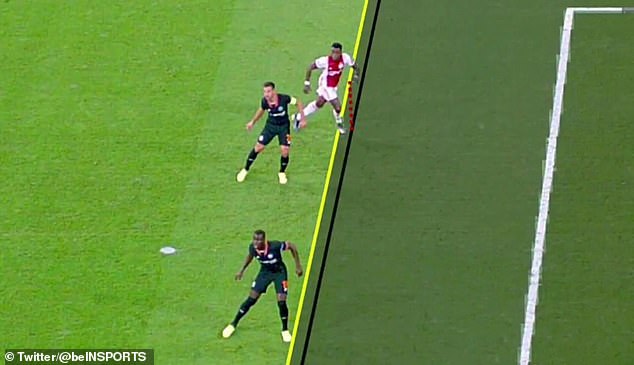 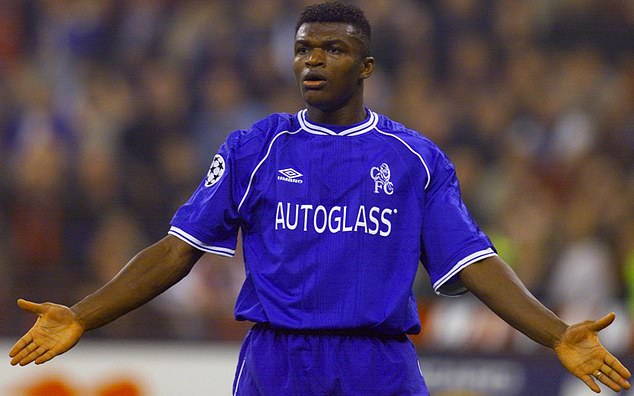