Marcelo Bielsa has told Everton that the team is too slow to play the way he wants and they must prioritise pace before the transfer window closes, if he is to replace Frank Lampard as manager.

The Argentine has already spoken to the club and we understand he has provided a break-down of the squad. His chief concern is said to be a lack of pace, especially in defensive areas.

Bielsa has let it be known he is interested in taking the job but has reservations over the current squad being able to implement the high energy style of play that is his trademark.

If guarantees are not given over a plan to address his concerns, sources say there is a chance Bielsa will walk away from talks.

The 67-year-old, as he proved at Leeds, does not shift from his footballing philosophy and would be unlikely to take a role where he feels those beliefs would be compromised. 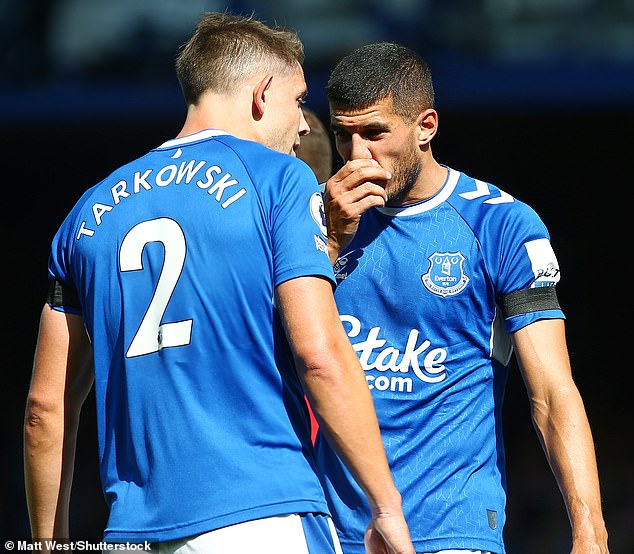 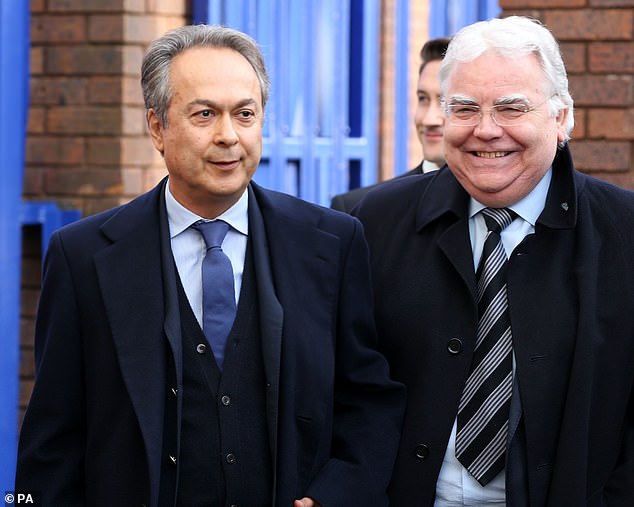