Maria Sharapova has officially joined the field for this summer’s Nature Valley Classic in Birmingham.

Lawn Tennis Association chief executive Michael Downey caused ructions, not least in his own organisation, last year with his decision to offer Sharapova a wildcard following her return to the sport after a 15-month doping ban.

Sharapova subsequently had to pull out through injury but signed a two-year agreement and joins a strong field including Wimbledon champion Garbine Muguruza, British No 1 Johanna Konta and Petra Kvitova, who claimed an emotional victory at the Edgbaston Priory Club last June. 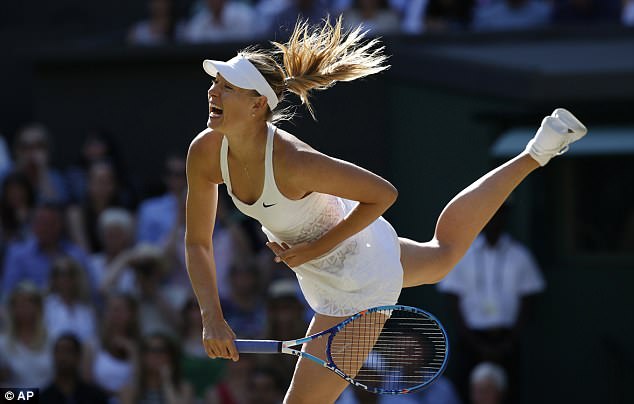 Sharapova, who won the Birmingham title in 2004 and 2005 and last played eight years ago, said: ‘I’m excited to return to play the Nature Valley Classic. I feel like the fans in Birmingham and I go back a long way and I’ve got a lot of good memories of playing there.

‘It’s going to feel really good to be back out there playing again.’

It has been a tough season for the Russian, who has struggled for form and fitness and is ranked 42 nearly a year after beginning her comeback.

Birmingham, which runs from June 18-24, is set to be her first tournament on grass since she reached the semi-finals of Wimbledon in 2015. 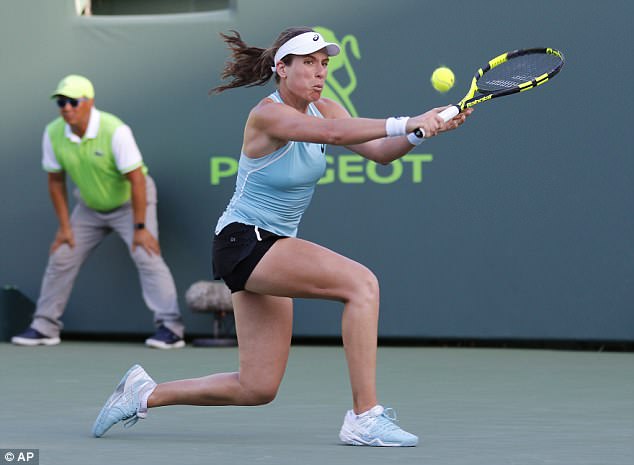 Sharapova will be joined by a strong field, including British No 1 Johanna Konta 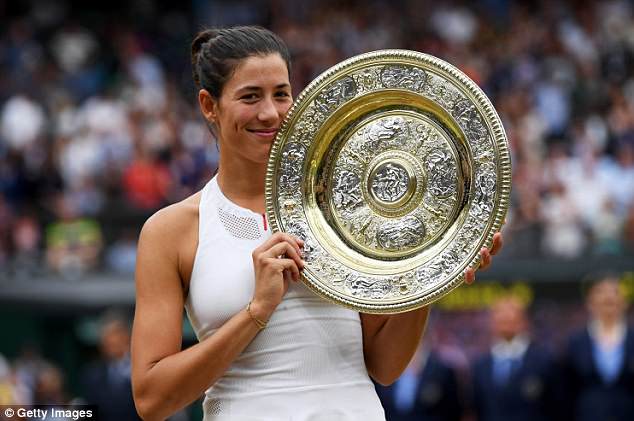