Maria Thattil has shared her New Year’s Eve routine with her fans on Saturday.

The former Miss Universe Australia, 29, has some saucy plans to ring in the new year, revealing she will spend the evening with close friends and end the night with some satisfying sex.

Her New Year’s Eve will start out with an old-fashioned house party, she told 9Honey.

‘We will eat, laugh and talk about all we’re grateful for and all we will manifest in the new year,’ Maria shared.

‘And then end the night having a cute NYE kiss and some good sex, just the simple things,’ she continued.

‘Friends, ambitions and orgasms, what dreams are made of.’ 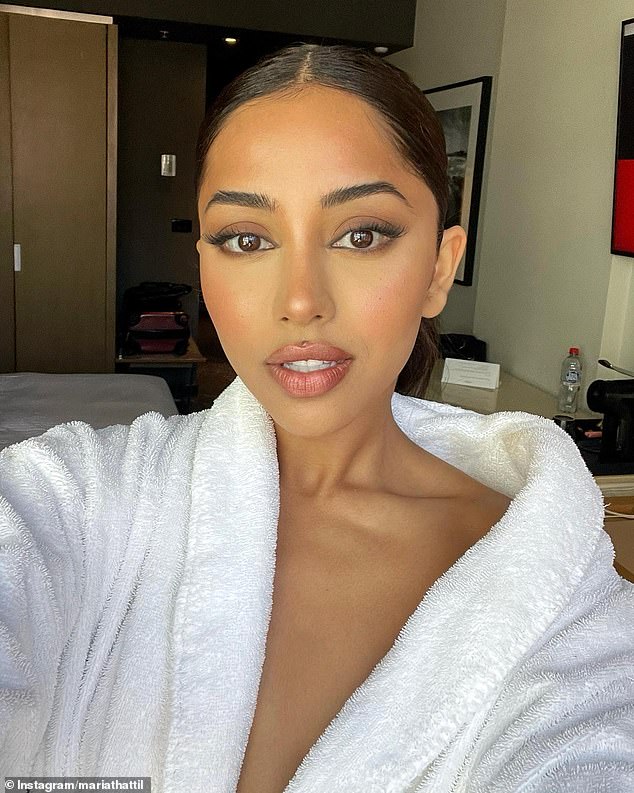 The 29-year-old former Miss Universe said she expects her NYE to include sharing plans for the new year and orgasms: ‘just the simple things’

In an interview with 9Honey, the columnist said she hopes to find more ‘balance’ in her life.

Maria said she out to ‘prioritise wellbeing and balance, and be present with all that I have in my life and all I’ve achieved,’ in the coming year. 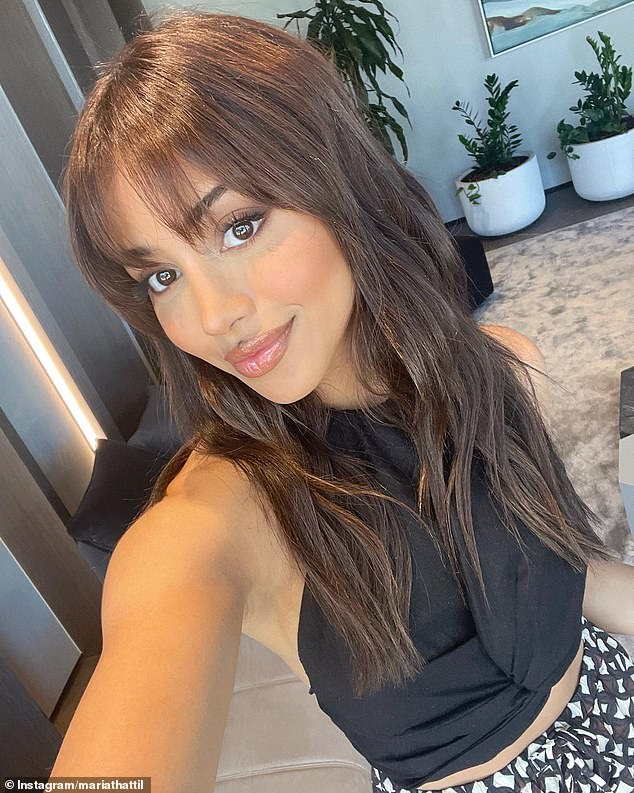 ‘Life has been really fast-paced over the last two years and I need a moment for gratitude’ she added.

It comes after the model said she wants people to stop asking her when she’s having children.

In a column for Stellar Magazine, she insists she won’t become a mother despite being ‘hot and fertile’ and aged 29. 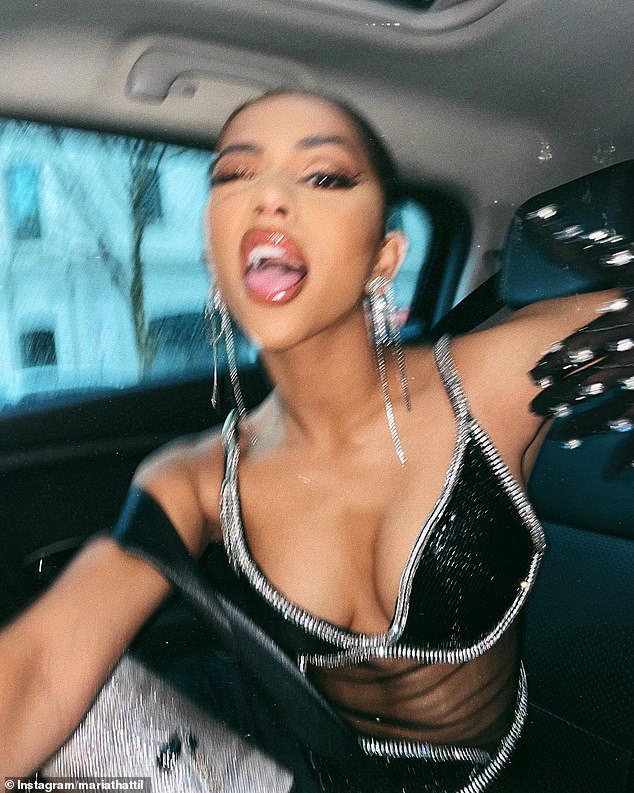