Marijuana killed a man who died of a heart arrhythmia

A mother claims marijuana killed her son by triggering a heart arrhythmia.

Michael Ziobro, 22, was found dead on his bedroom floor in New Jersey by his mother Kristina in April.

Paramedics attempted to revive him but he was already unresponsive, according to the medical marijuana report.

But his family believes he died from smoking marijuana because the medical examiner found traces of weed in his blood.

Now, Kristina and her husband Victor want everyone to know that marijuana with high levels of THC caused the condition that killed him.

Michael Ziobro, 22, died from a heart arrhythmia and his family thinks that what caused it was him smoking marijuana with high levels of THC 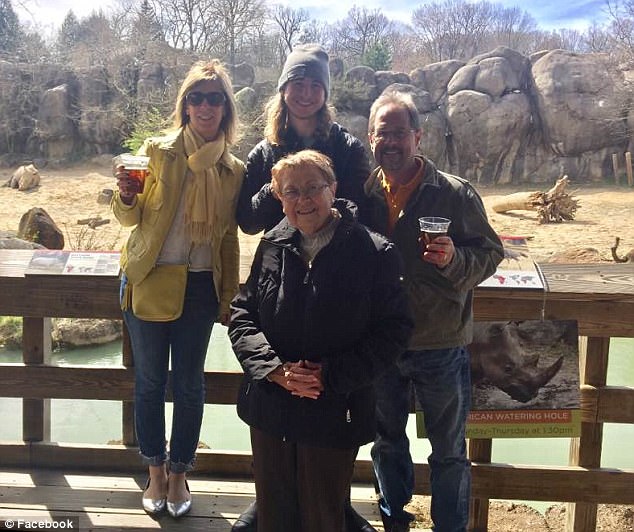 Michael’s mother, Kristina, is who found him unconscious on his bedroom floor. Pictured is Kristina (left), Michael (middle) and his father Victor (right) with a grandmother at the zoo

The family from Springfield, New Jersey, is not convinced that there are no side effects to using medical marijuana.

A study published in February looked into if marijuana could increase risks of users developing conditions linked to heart disease, stroke and diabetes.

Researchers at Georgia State University analyzed 3,051 adults over the age of 20.

They studied the relationship between marijuana use and risk of metabolic syndromes such as heart disease and stroke.

‘Duration of marijuana use seems to be a significant factor associated with metabolic syndrome,’ the researchers said.

Adults in the study were classified as ‘regular marijuana users’ if they smoked or consumed marijuana at least once a month over the course of a year.

The researchers focused on symptoms such as high blood pressure, high blood sugar, high concentrations of fat in the blood and excess abdominal fat, which commonly lead to metabolic syndromes.

They found that people who use marijuana more than triple their risk of dying from high blood pressure than those that do not.

But the medical examiner who looked at Michael is not convinced that marijuana is what caused his heart arrhythmia since there is still a lack of evidence about the drug’s side effects. 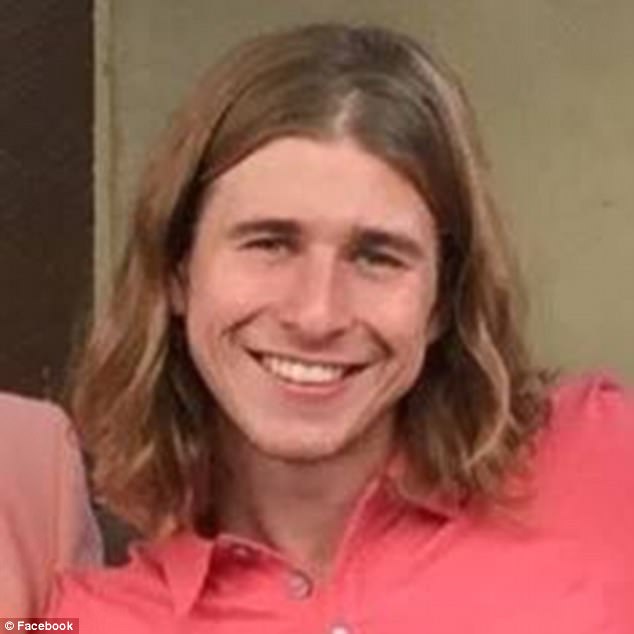 Michael was an advocate for marijuana use and believed that it had positive effects on the body. His parents found marijuana with 24 and 28 percent of THC in it, which is very high 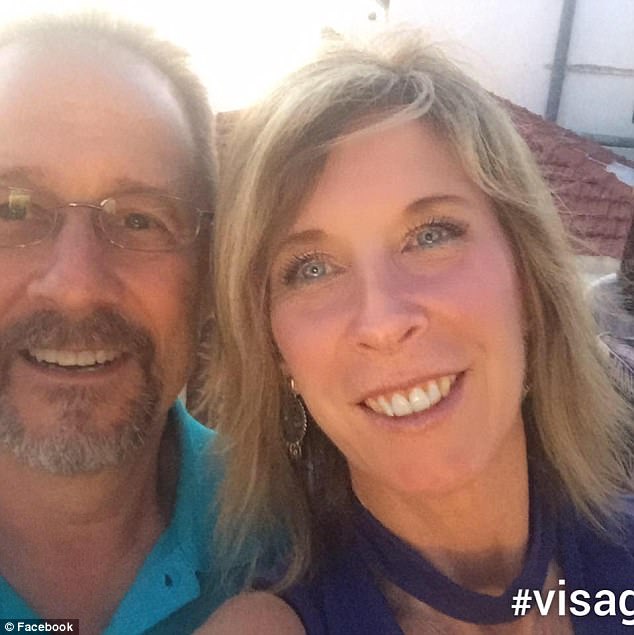 Victor (left) and Kristina (right) want everyone to be aware of the potential dangers of medical marijuana, especially with what it can do to your blood pressure and heart

His mother told NBC News that her son strongly believed that marijuana was safe.

Ziobro said the marijuana found in his room had a 24 and 28 percent THC level.

THC is the strain in the cannabis plant that causes psychoactive effects on the user.

Cannabinoid hypermesis syndrome is characterized by heavy use of the drug, triggering nausea and vomiting.

People that experience this typically take hot baths or showers because it helps eliminate the symptoms for a short period of time.

Some medical marijuana users have said the drug helps with nausea and vomiting.

But previous studies have shown it can have adverse effects on users that are consistently using the drug.

People that experience this are recommended to take anti-emetic medicine to help combat the symptoms.

The symptoms should cease within 48 hours.

And The National Institute on Drug Abuse says THC levels are increasing in both medical and recreational marijuana.

This is what some researches believe could lead to larger risk factors for people that use marijuana.

In contrast, CBD is a strain in the cannabis plant that doesn’t have psychoactive effects such as the ‘high’ feeling people get from THC.

Some medical marijuana practitioners have used this the CBD strain of the plant over THC because of the natural benefits it can have for the patient.

And the race to legalize the drug is spreading across the United States.

Marijuana is legal for medical and recreational use in eight states: Massachusetts, Colorado, Washington, Alaska, Oregon, Nevada, California and Maine.

And the research to find out if it medically helps can’t keep up with legalization.

Critics have sighted the US Drug Enforcement Agency and US Drug and Food Administration as the reason why more studies haven’t come forward about marijuana’s benefits or risks.

Marijuana is not an FDA-approved drug.

And researchers haven’t been able to conduct a large enough clinical trial to prove the benefits outweigh the risks, so the FDA has stayed away from approving it.

But the DEA said last year that it would accept more growers to be used for clinical trials, leaving people hopeful that research into medical marijuana could rise in the years to come.

How is THC used and what its effects

This means that the drug has a significant effect on the mental processes of the person taking it.

Marijuana with THC are used to help with chemotherapy, multiple sclerosis and glaucoma.

How is CBD used and what its effects

Cannabidiol (CBD) is a natural element found in a cannabis plant. It is lesser known than THC and does not produce the same ‘high’ that people experience when they have recreational marijuana.

CBD is an antipsychotic:

This means that the drug helps manage psychosis such as hallucinations, delusions or paranoia. Antipsychotic drugs are used for bipolar disorder and schizophrenia.

Marijuana with CBD strains are used to help with chronic pain, PTSD and epilepsy