A year after voting to make weed legal, Oregon has a budding problem on its hands: too much marijuana.

That’s according to the Beaver’s state’s own tracking system, who said in a recent report that more than 1 million pounds of usable marijuana has gone unsold.

That’s almost three times the amount of cannabis purchased in Oregon in all of last year, The Guardian reported, leaving a huge surplus of pot that is over-saturating the market and dramatically driving down prices.

That’s according to the Oregon’s own tracking system, who said in a recent report that more than 1 million pounds of usable marijuana has gone unsold

‘You start doing the math on that and it just didn’t make sense how people could be growing that many plants,’ Trey Willison, a cannabis farmer in Eugene, told the British newspaper.

Some dispensaries in the state are now selling the drug for less than $5 a gram, half the cost compared to some US cities where marijuana is legal, like Denver and Seattle. 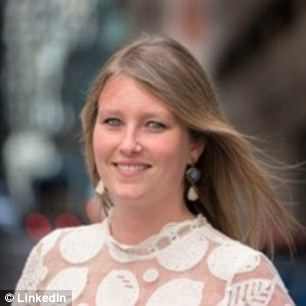 When marijuana became legal state-wide back in January 2017, the Oregon Liquor Control Commission (OLCC), the agency responsible for regulating cannabis, projected that between 800 to 1200 businesses would be granted licenses in the first few years, slowly rolling out an expansion of the industry as time went on.

OLCC spokesperson Mark Pettinger said, however, that 1,824 marijuana-related business licenses have already been issued, including 981 production operations, with another 967 various licenses scheduled to be dolled before the start of 2019.

Molly Conroy, program director for the Oregon Cannabis Association, attributes the disparity in pricing between states due to a number of variables, including climate conditions and growing techniques.

Conroy explains that Oregon’s warm, sunny summers is ideal for farmers to grow marijuana outside, where the opportunity to grow on larger segments of land bare bigger yields. 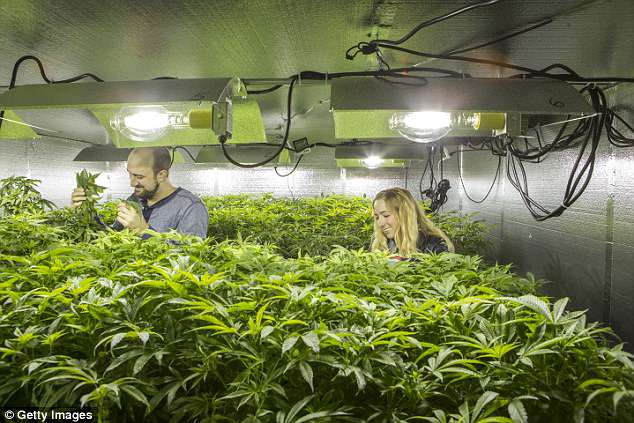 That’s in direct contrast to Colorado, where cold and frigid weather conditions force farmers inside into controlled grow rooms, limiting the space that can be utilized.

‘Every agricultural crop has its highs and its lows,’ she said. ‘No pun intended.’

Moreover, the first year that licenses were handed out to farmers, torrential rainstorms slammed into Oregon, hammering crops just before harvest time, according to The Guardian. 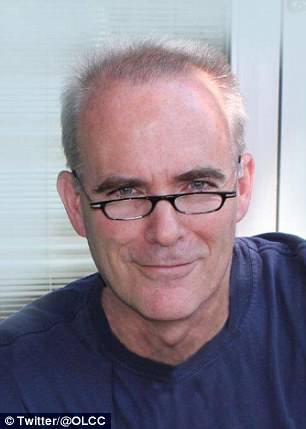 ‘A lot of crop got destroyed,’ said Pettinger. ‘It wasn’t salvageable because it had mildew or mold on it. So there was a not a real accurate gauge of what the market looked like.’

An appetite for the product still remained high, so as the state continued to hand out licenses, more and more growers raced to meet market demands.

Following an ideal growing season, the result left the state with an unexpected glut of marijuana. And because federal laws prohibit the transfer of cannabis over state lines, the crop is essentially locked inside Oregon’s borders.

Willison, the co-owner of Eugenius LLC, says that he sanguine about Oregon’s future marijuana industry, planning to ride out the current wave of low prices until the market rebounds.

Until then, he estimates that the pot portion of his business, split between hemp seed which is used for a variety of oils and fabrics, is losing between $5,000 and $10,000 a month.

‘This glut’s going to take a few years. There is really no short-term answer,’ Willison said.