Speaking with Recode’s Kara Swisher, Zuckerberg – who is Jewish – said in an interview published Wednesday that he thinks there are things ‘that different people get wrong.’

He added that he doesn’t think they are ‘intentionally’ getting it wrong. At this point, Swisher cut in and said that in the case of Holocaust deniers, it may be intentionally wrong.

Zuckerberg said: ‘It’s hard to impugn intent and to understand the intent. I just think, as abhorrent as some of those examples are, I think the reality is also that I get things wrong when I speak publicly.’

Speaking with Recode’s Kara Swisher, Zuckerberg, who is Jewish, said in an interview published Wednesday that he thinks there are things ‘that different people get wrong’ 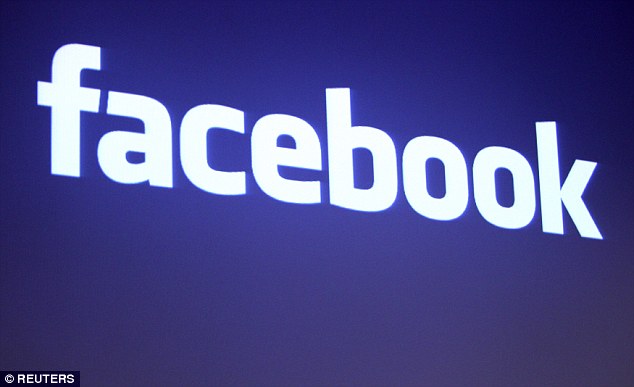 He also called out Chinese companies specifically, noting ‘they do not share the values that we have’. Zuckerberg spent two days in April testifying to Congress about Facebook’s response to hacking and election meddling in 2016

The remarks sparked criticism, including from the Anti-Defamation League, which said in a statement that Facebook has a ‘moral and ethical obligation’ not to allow people to disseminate Holocaust denial on its platform.

He was also attacked by the historian Deborah Lipstadt, who won a libel case against David Irving after he sued her in 1996 for calling him a Holocaust denier.

Writing in CNN, she explained: ‘What Zuckerberg fails to understand – even though he claims this was not his aim – is that by saying deniers aren’t “intentionally” getting things wrong, he leaves open the possibility that they could be right. For someone with Zuckerberg’s massive profile and platform, this is breathtakingly irresponsible.’

She added: ‘Deniers, who today clearly feel more emboldened than ever before, are not the equivalents of flat-earth theorists, nor are they just plain loonies.

‘As a person who created and provides a platform for the dissemination of information on an awesome scale, Zuckerberg must recognize that theirs is not a cognitive error or a regrettable misinterpretation or failure in judgment that can be rectified by showing them documentation or evidence.

‘They are white supremacists and antisemites. Their agenda is to reinforce and spread the very hatred that produced the Holocaust.’

In response to the criticism, he later said: ‘I personally find Holocaust denial deeply offensive, and I absolutely didn’t intend to defend the intent of people who deny that.

Zuckerberg said offensive content isn’t necessarily banned unless it is to organize harm or attack someone.

‘Of course if a post crossed a line into advocating for violence or hate against a particular group, it would be removed. … These issues are very challenging but I believe that often the best way to fight offensive bad speech is with good speech.’ 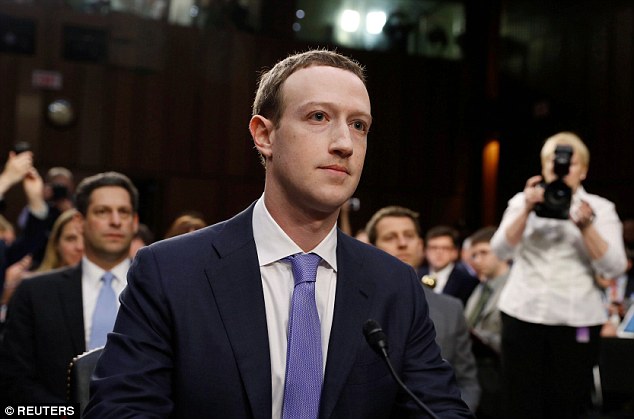 He also hit back at the idea Facebook has become too big and should be broken up into smaller companies.

The social media tycoon told Recode calls to shrink the company to allow competitors an easier playing field would result in a Chinese corporation filling the void – who might not share Facebook’s ‘American values’.

‘I think you can bet that, if the government here is worried about…  whether it’s election interference or terrorism… I don’t think Chinese companies are going to want to cooperate as much and aid the national interest there,’ he said.