Crisis hit brands such as House of Fraser and Marks & Spencer fought to keep stores open while other retailers such as New Look pushed for a solution to stop store closures and job losses. 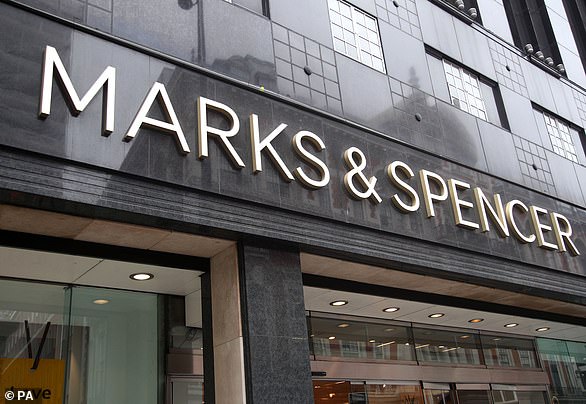 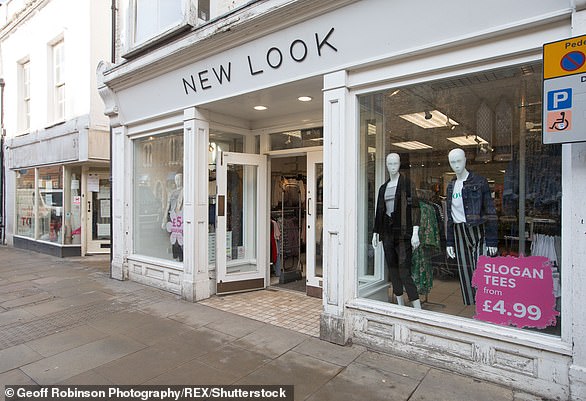 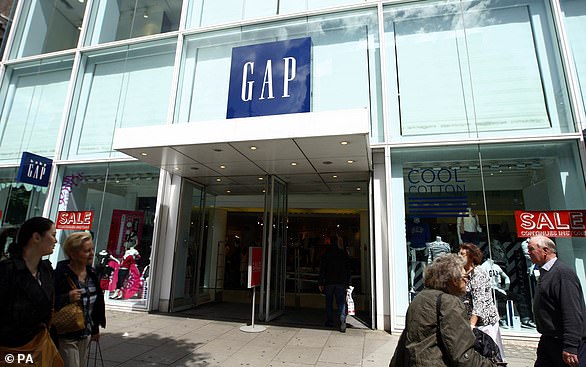 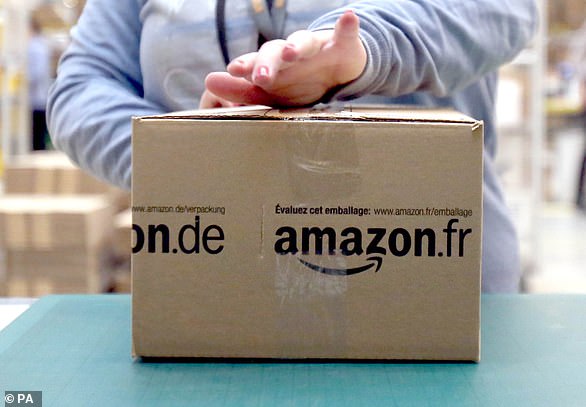 In March, Liam Gallagher’s Pretty Green filed a notice of intention to appoint Moorfields Advisory to handle insolvency problems across its UK stores. At the beginning of April 2019 JD Sports purchased the company, saving around 70 jobs.