Marlis Burdon claims Tanja Ebert ran away and not murdered

Marlis Burdon, Michael Burdon’s mother, claims her suspected murdered daughter inlaw has run away and is not dead

Tanja Ebert’s mother-in-law believes the young German backpacker ‘ran away’ from her life with Michael Burdon after ‘falling out of love’ shortly after the couple’s February wedding.

Marlis Burdon has broken her silence over the young woman’s suspected murder – and her 41-year-old  son’s suicide and claims the couple were ‘on the rocks’.

‘I think she may still be there somewhere – I think she has run away,’ Mrs Burdon told Today Tonight.

She even claims the 23-year-old woman had pulled off a ‘practice run’ in the months after the couple’s wedding which was held on their secluded Outback station, Oulnina.

But Mrs Burdon claims her daughter-in-law went to the Bahamas for a friend’s wedding, without the company of her own husband, 41, or their two children.

‘I was very surprised that happened straight after the wedding and without Michael and then I realised the situation was quite serious. 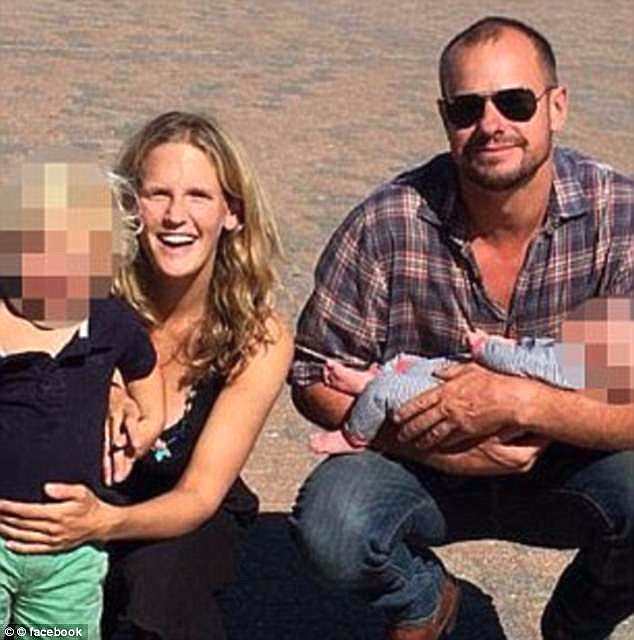 Tanja Ebert, pictured here with husband Michael, las last seen on August eight before the couple had a fight 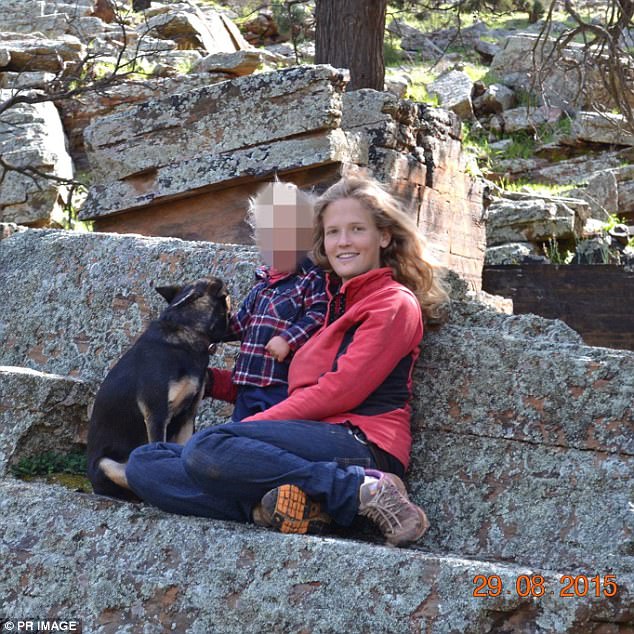 ‘And I think for her it was a trial period of being away – she had fallen out of love with Michael,’ she claimed.

Ms Ebert was last seen leaving the South Australian Museum at about 3.20pm on August 8 alongside her husband and their two children. Mr Burdon killed himself on August 16 after it was announced the investigation into his wife’s disappearance had turned into a murder investigation.

Mrs Burdon, who is angry about the searches ‘tearing apart Oulnina station’  also claimed  Ms Ebert’s body would never turn up if her son had actually killed her.

‘If Michael had hidden a body no one would find it, he knew the station – every stone on the station,’ she said.

‘I know there are crimes of passion people feel so deeply that they act in haste or whatever – I don’t think he was that kind of person although he was so upset – I can’t understand it I don’t believe it,’ she said. 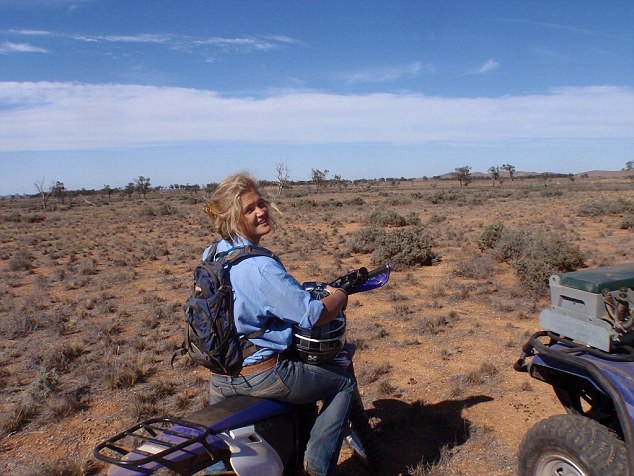 Ms Ebert had ‘fallen out of love’ with her husband shortly after the couple’s February wedding, Marlis claims 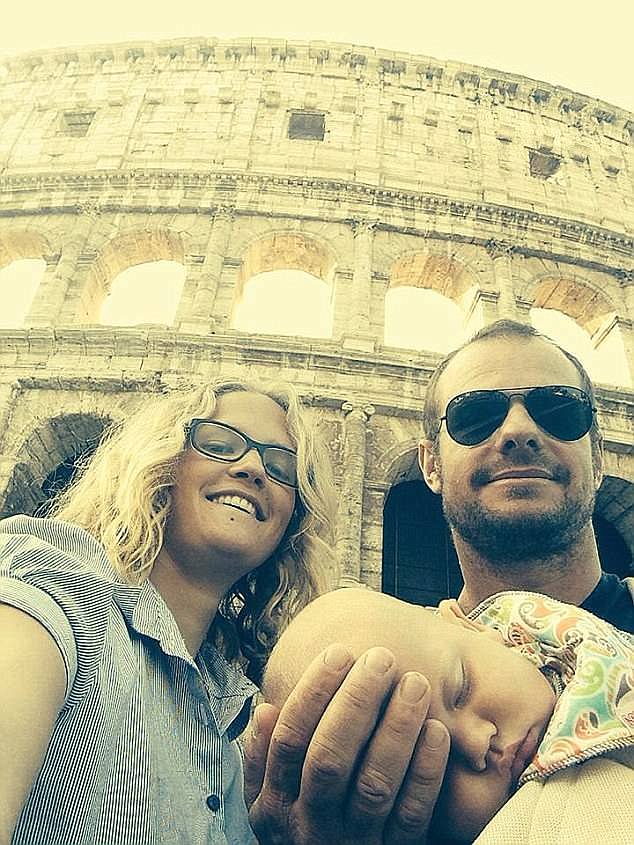 Ms Ebert’s own family have revealed they also think the young mother could be alive.

‘It is very hard not knowing what has happened with Tanja, we do not feel hopeless, it is our hope to find Tanja alive and well,’ the family said in a statement.

Mrs Burdon also believes Ms Ebert had travelled to see her family in Germany when her marriage was on the rocks earlier this year.

‘I don’t think (her) mum was surprised with how things went because I think Tanja had already asked her how to get a divorce so she knew.’

Mrs Burdon, who was at the property in outback South Australia when her son committed suicide also claimed he was ‘treated like an animal’ by police in his last moments of life. 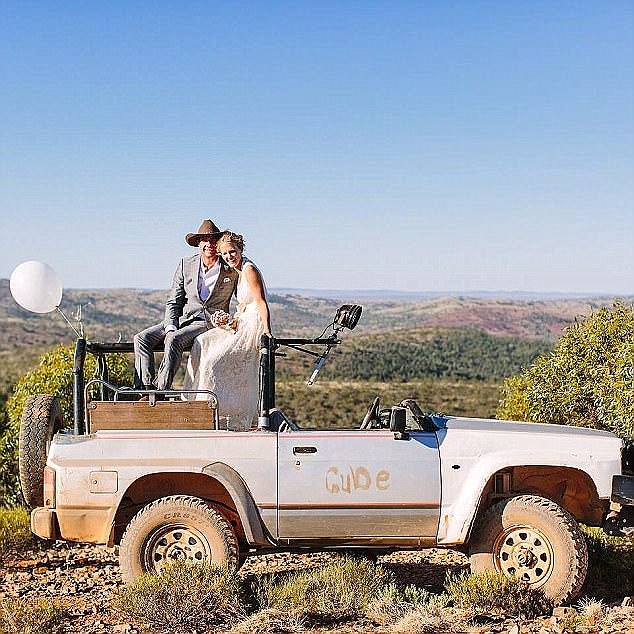 The couple pictured in happier times – during their wedding on their outback property, Oulnina 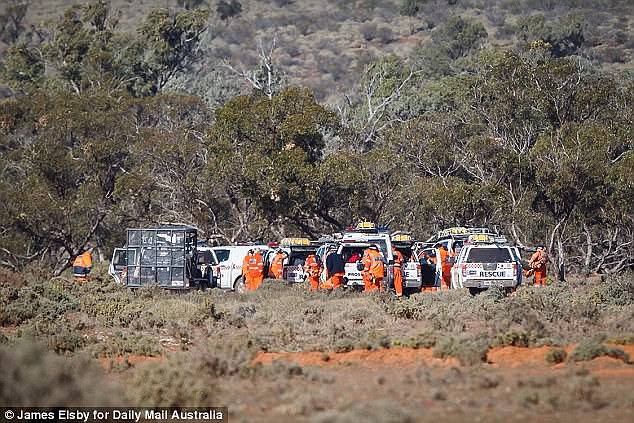 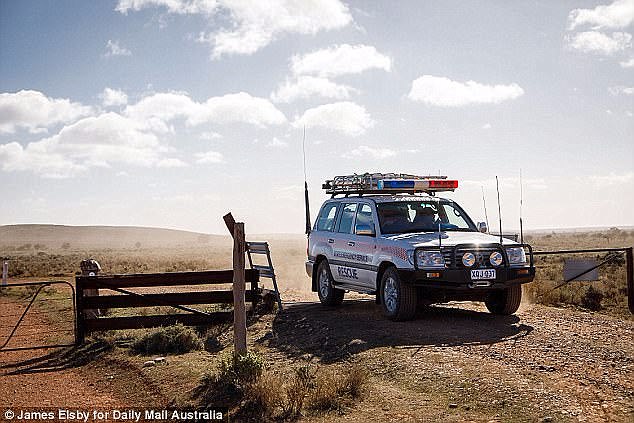 ‘He was guilty straight away and I can still see the men running after them and I was sure they had their pistols drawn it was just like cowboys.

‘They were suddenly there – closeted themselves in the kitchen with Michael and then I saw Michael every now and then looking really pale, pasty um very unhappy. 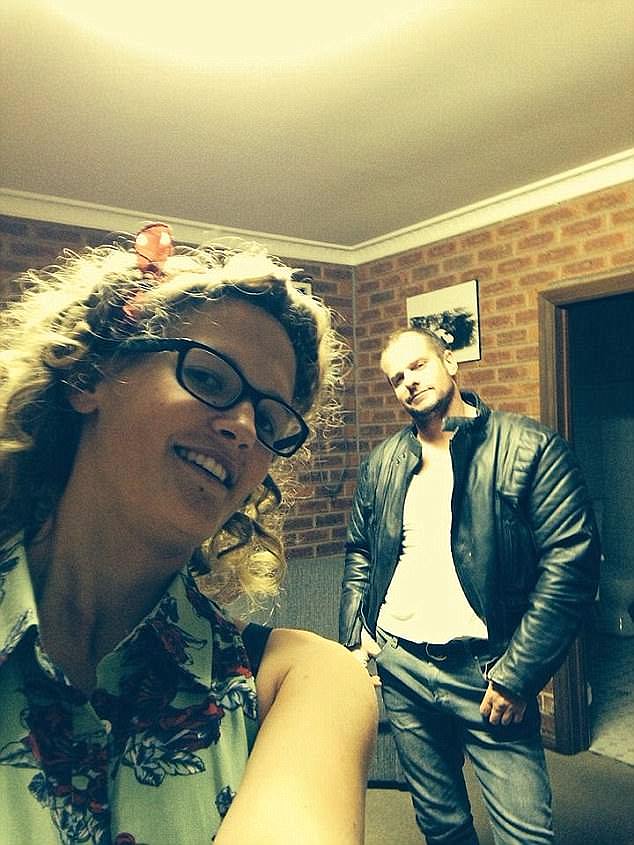 ‘They were all outside discussing who knows what when he said he needed to go to the toilet and he left, somehow managed to get a gun and ammunition, ran further away from the station then somebody heard a muffled shot – we didn’t hear the shot.

‘And then it was all over and the policeman came in and said sorry to have to tell you like this but your son is dead. That was the most horrible thing.’

The couple’s two children are currently in the care of a family friend, on a sheep station similar to the one they lived on with their parents. 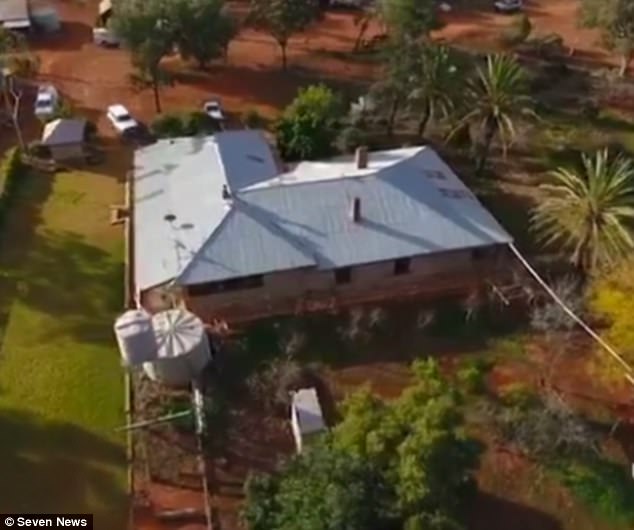