The 2021 season of Married At First Sight is fast approaching.

And now Daily Mail Australia can exclusively reveal who fitness coach Patrick Dwyer is set to marry on the show next year.

The Melbourne-based personal trainer will tie the knot with brunette beauty Belinda Vickers, a door-to-door sales manager based in the same city.

While little is known about Patrick, his social media accounts reveal he has a passion for fitness and history working in the sports industry.

Having previously worked for AFL Victoria as an umpire, Patrick now works full-time as a fitness coach at F45 in Melbourne.

He is a fan of both Australian Football League and American football, having spent 2014 traveling the United States. 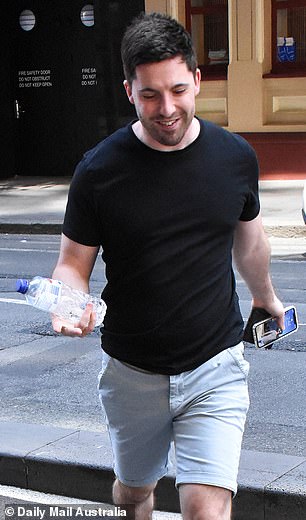 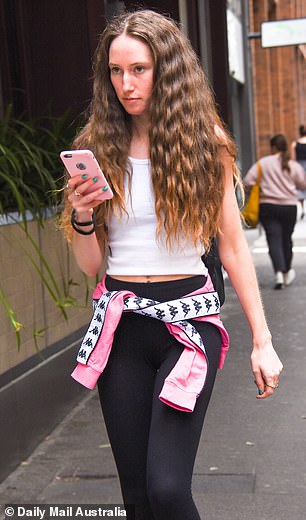 It’s a match! The Melbourne-based personal trainer (left) will tie the knot with brunette beauty Belinda Vickers, (right), a door-to-door sales manager, based in the same city 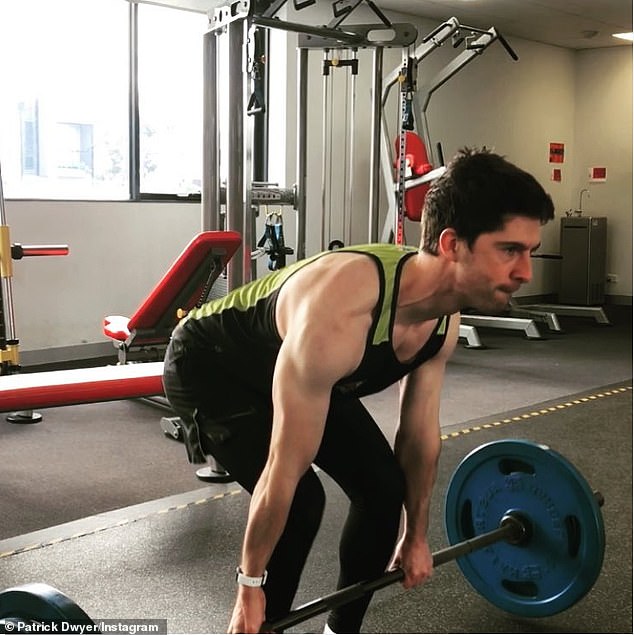 Fit: While little is known about Patrick, his social media accounts reveal he has a passion for fitness and history working in the sports industry

Like all the other participants, Patrick, who is better known as ‘Paddy’, has already filmed his wedding, multiple dinner parties and has since returned home.

His social media accounts are private, which is a requirement for all participants. 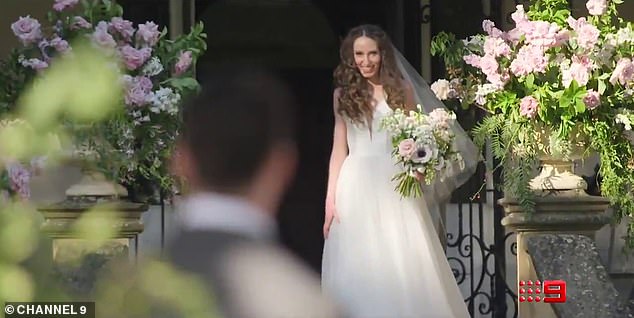 Mystery: While Patrick is yet to show his face in any of the promos for hit Channel Nine show, his bride Belinda is heavily featured in each of the released trailers (pictured)

Speaking at Channel Nine’s Upfronts last month, a Nine executive said the ‘Zoom casting process’ had uncovered the most genuine participants yet.

They added that the 2021 series was ‘about finding love, not fame’. 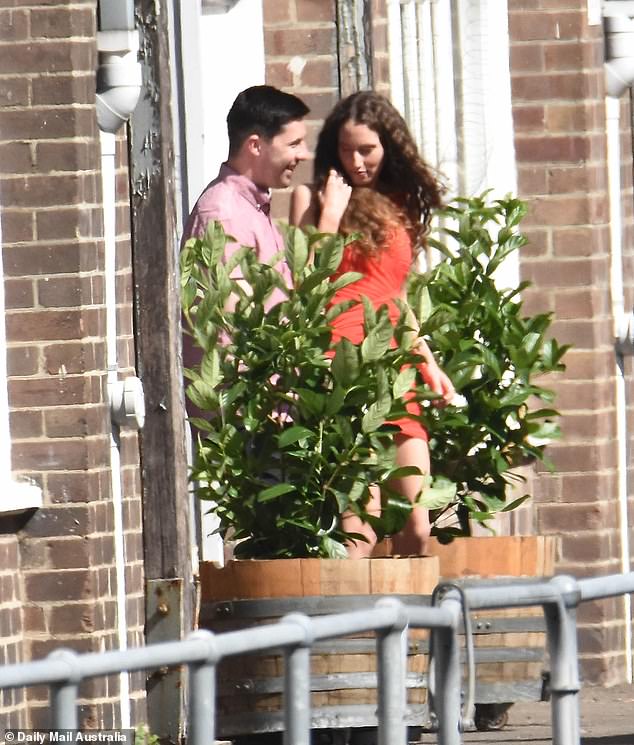 Newlyweds: Patrick and his ‘bride’ Belinda have been spotted arriving at several of the show’s cocktail and dinner parties. Pictured filming the show on October 10