Married At First Sight’s Jo votes to LEAVE the show

She’s the bubbly blonde who was hoping to find the man of her dreams on Married At First Sight.

But on Sunday night’s explosive episode of the program, Jo McPharlin quit the show  by opting to ‘leave’ her marriage with Sean Donnelly.

The single mum’s decision came after she slammed the program’s relationship experts, grilling them as to why they matched her with Sean, after he had been vocal about not being attracted to her.

Explosive: On Sunday night’s episode of Married At First Sight, Jo Mcpharlin opted to end her time on the program by ‘leaving’ her marriage with Sean Donnelly, but not before grilling the show’s relationship experts

‘I gave up my life, I gave up my kids. My mum gave up her job… I went into this experiment with all my walls down because I wanted it to work so badly,’ Jo began her tirade as she confronted the show’s three relationship experts.

‘Why did you set us up? Clearly my instructions were strong. We had a big chat, you know, about what I wanted and then… This is what I got delivered’.

The experts claimed that they believed Jo and Sean had elements of ‘compatibility’ , including the facts that they both came from Adelaide and grew up in small towns. 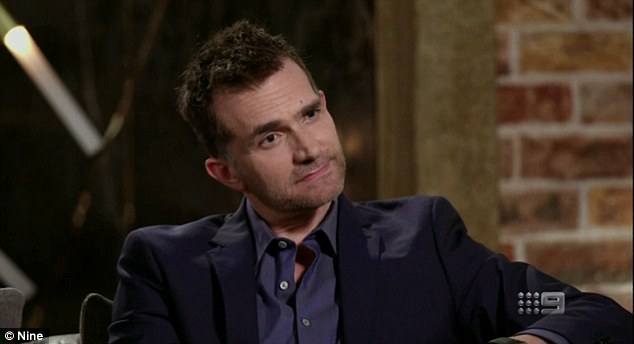 Under fire: The experts claimed that they believed Jo and Sean had elements of ‘compatibility’

After the explanation, Jo’s mood lightened as she told Sean that, although he wasn’t attracted to her, he wasn’t a ‘disappointment’.

Seeming to imply they would continue on as friends, the single mum stated: ‘I’ve had a blast – literally, I’ve had a blast – and haven’t laughed as hard for years and years. So, don’t ever think that you’re a disappointment to me’.

Both Sean and Jo opted to ‘leave’ the experiment, effectively ending both their marriage and their time on the show. 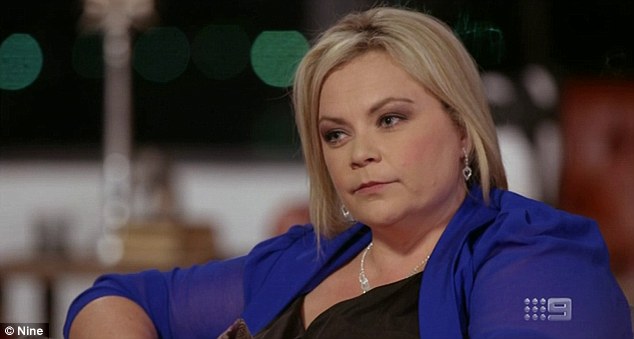 Leaving the show: After the explanation, Jo’s mood lightened as she told Sean that, although he wasn’t attracted to her, he wasn’t a ‘disappointment’ 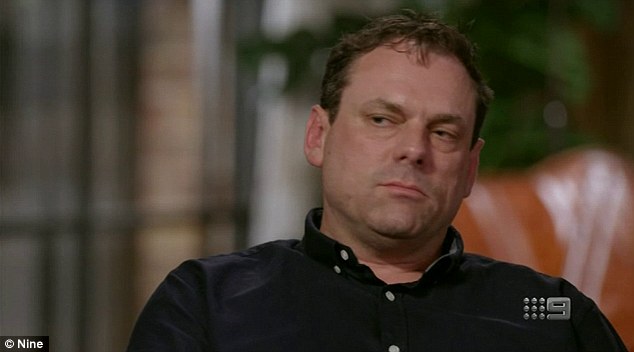 Not into her: Sean had been vocal about not being attracted to ‘wife’ Jo

As she held up her ‘leave’ placard, Jo graciously said: ‘I’m feeling sad to leave,to be honest with you. I didn’t want my journey to end. I’m still really hopeful for love. I think I just deserve better. I deserve better than what Sean would ever give me.’

However, there may be some hope that the TV favourite could be coming back next year.

‘Do you have a plan B in your lap somewhere that we can ring up and go, ‘Hey, Jojo’s free!’ she asked the judges as she burst into laughter. 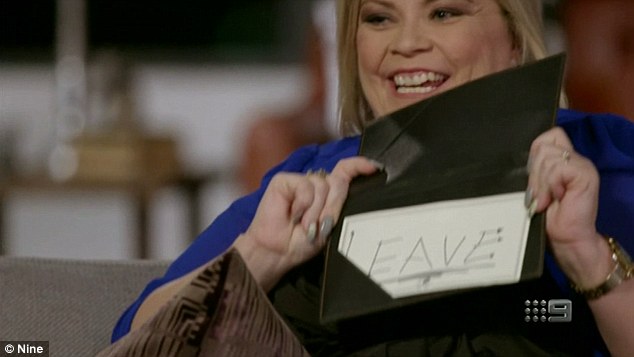 Coming back next year? There are hopes Jo could return to Married At First Sight in 2019 as she continues her quest for love