It was the show that paired complete strangers, who swiftly ‘tied the knot’ and hoped for the best.

And while Married At First Sight may have had limited success with its couplings on-screen, it appears its stars are finding their own fairytale endings after the cameras stopped rolling.

‘I can tell you that now that she’s sleeping with Sean from Adelaide,’ Nasser told a shocked Jackie ‘O’ Henderson and Kyle Sandilands.

He said the pair were spotted getting cosy after Ryan Gallagher’s stand-up gig in the South Australian capital.

‘Apparently, she flew down to see Ryan’s gig and Jo (Mcpharlin, Sean’s ‘ex-wife’ on the show) caught them in the hotel room. The story will come out today, I guarantee you,’ Nasser claimed.

The reality star continued: ‘She always had a soft spot for Sean.’ 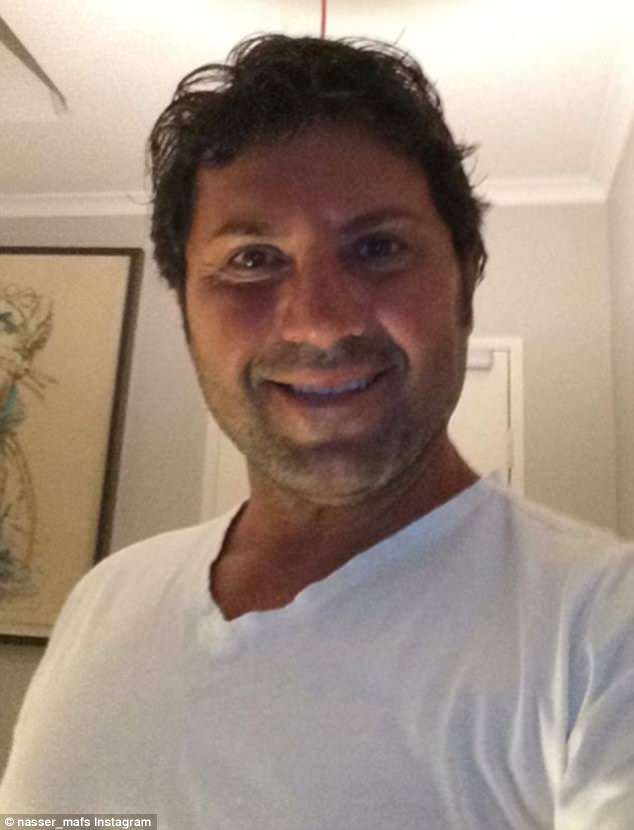 ‘I can tell you that now that she’s sleeping with Sean from Adelaide,’ Nasser told a shocked Jackie ‘O’ Henderson and Kyle Sandilands on Monday morning 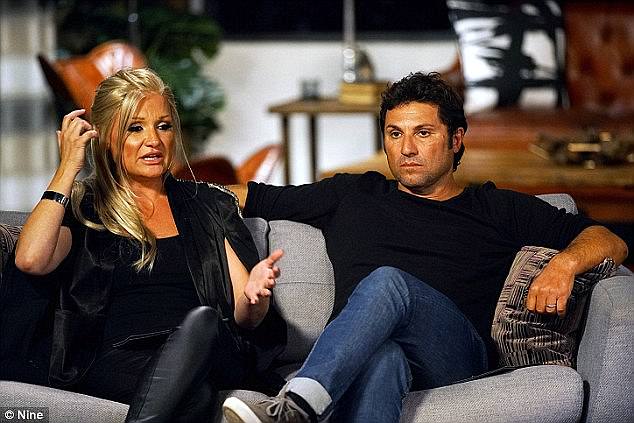 ‘She always had a soft spot for Sean’: Nasser, who was paired with Gab (left) on the show, claimed that his ‘ex-wife’ always held Sean in high regard

In Monday’s NW magazine, a source echoed the claims in the publication.

‘Ryan’s show was at the Arkaba Hotel so some of the guys had rooms upstairs,’ the insider said.

‘Gab flew over especially to spend time with Sean as they haven’t stopped talking since the show wrapped and one thing led to another.’

This week’s edition of Woman’s Day also claimed the pair had ‘fallen for one another’. 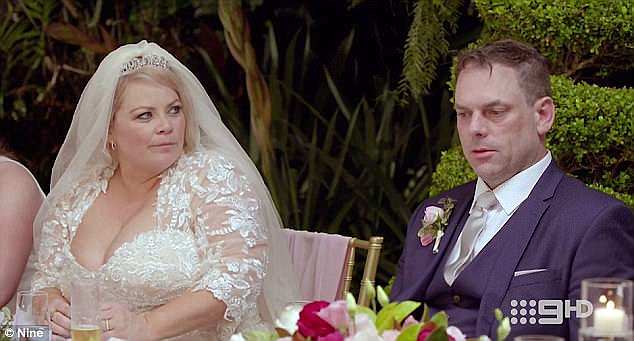 The most recent season of Married At First Sight saw all of the couples split, before a number of them paired up with each other.

Carly Bowyer was initially matched with Justin Fischer, before finding love with Troy Delmege, who first walked down the aisle with Ashley Irvin. 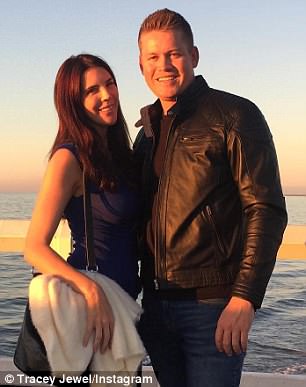 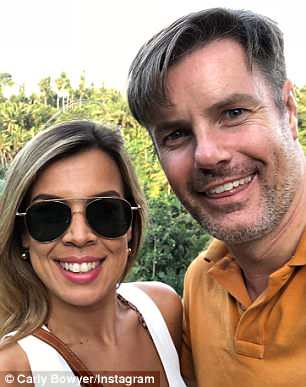 Switching it up! Other ‘wife swaps’  have included Tracey Jewel and Sean Thomsen (both left) as well as Carly Bowyer and Troy Delmege (both right)