A father-of-two has opened up about his seven-month nightmare that saw him thrown in jail and wrongly accused of being a paedophile.

The man, using the pseudonym Stephen Thompson, described how his entire world came crashing down in May last year when police dramatically arrested him while he was driving to the office.

He was just 200 metres from his destination when a police van and two black 4WDs marked with Public Order logos turned on their sirens.

‘I just remember thinking: “What on earth is going on here?”… (Then one of the vehicles) came up alongside me, and it was full of people in riot gear with windows down, and (they were) screaming — I was then in absolute shock as I realised it was me they were chasing,’ Mr Thompson told the Daily Telegraph.

The officers dragged him out of his car and pressed his face against the road while they cable-tied his hands behind his back.

The stunned father was certain the officers would soon realise they had made a terrible mistake and apologise.

But when he said his name to two detectives they informed him he was under arrest for dozens of child sex abuse crimes.

Still reeling and in a state of utter disbelief, the grim situation quickly became even worse when he was taken to the local police station. 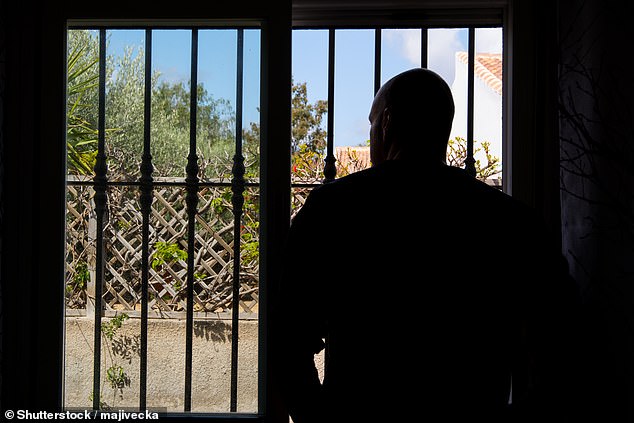 ‘I could just imagine the rumours circulating around the district by now and (that I was) branded a paedophile,’ Mr Thompson said (stock image) 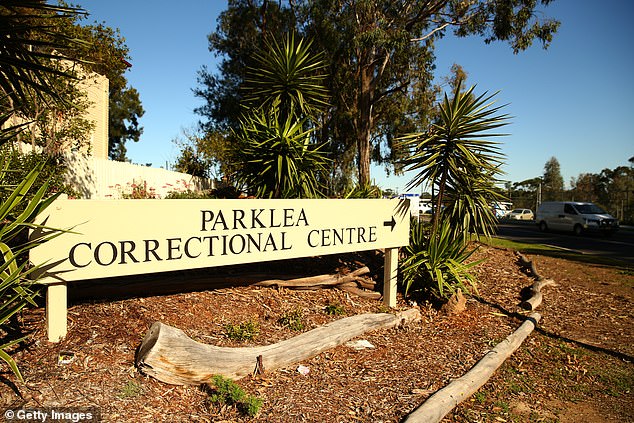 The family man was accused in a 20-page summary of charges of carrying out a decade-long campaign of sexual violence against a young girl, beginning in 2007.

‘I felt sick the more I read, it was absolutely disgusting. It was so extreme and crazy … After reading the 88 charges, I just broke down. I could just imagine the rumours circulating around the district by now and (that I was) branded a paedophile,’ Mr Thompson said.

As he sat in a jail cell, police raided his home while his terrified wife and children looked on. 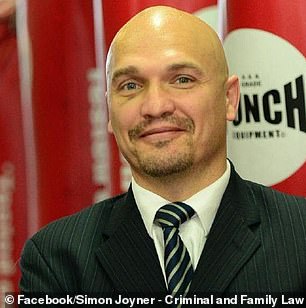 But during that time Family and Community Services removed his children, placing them at an alternative address.

For the next seven months Mr Thompson was locked in a legal battle with the Office of the Director of Public Prosecutions as the stain of the horrific charges stuck, destroying his reputation in the community.

Mr Thompson was working as a contractor and businesses partners began deserting him in droves, fearful of being associated with an alleged child sex predator.

His accuser also made statements to police claiming Mr Thompson murdered six people in the Belanglo State Forest – where the notorious serial killer Ivan Milat dumped the bodies of his victims decades earlier.

The girl even alleged she witnessed Mr Thompson shoot someone and took her to see the remains of others he ‘killed’.

Mr Joyner argued there were not six murders in the area at that time to corroborate any of these claims.

He also put forward that there was no remains found, DNA evidence, or anything that suggested the young girl suffered the injuries she claimed were inflicted by Mr Thompson. 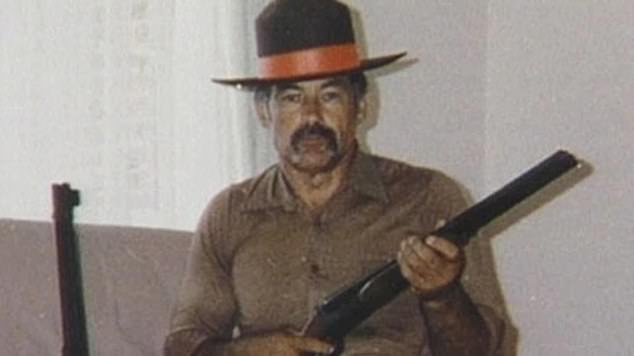 His accuser had made a statement to police claiming that Mr Thompson had also murdered six people in the Belanglo State Forest – where the notorious serial killer Ivan Milat (pictured) had dumped the bodies of his victims decades earlier.

When the case was finally heard at the Downing Centre Local Court last month on December 22, police prosecutors informed Deputy Chief Magistrate Jane Mottley that all 88 charges against Mr Thompson were being withdrawn.

‘I appreciate the difficult work and huge challenges the police face in performing their job to protect children. But, surely, the system needs to be changed so there are more checks and balances of allegations and the people making them to reduce the chance of innocent people experiencing what I have been through,’ he said.

Mr Thompson finds it impossible to fathom how his accuser could do something ‘so evil’ but he hopes she gets the help and support she needs.

He will return to court on February 10 where he is expected to make an application for the state to foot his hefty legal costs.

His legal team are also considering whether to sue NSW Police for malicious prosecution, wrongful arrest, and wrongful detention.

NSW Police said in statement to Daily Mail Australia that all accusations of abuse deserve to be investigated thoroughly.

‘The abuse of children is a very serious issue and the NSW Police Force conduct investigations into each and every report,’ police said.

‘All victims of crime – including children – deserve the opportunity to have their matters investigated without prejudice.’