Marseille agree deal to sign Alexis Sanchez on free transfer after he mutually terminated his deal with Inter Milan… as he is set to join Arsenal outcasts Matteo Guendouzi, Sead Kolasinac and Nuno Tavares at Ligue 1 giants

Former Arsenal and Manchester United star Alexis Sanchez has agreed a deal to join Marseille on a free transfer.

The 33-year-old winger is set to join the French outfit after mutually agreeing to terminate his contract at Serie A side Inter Milan.

Marseille in a statement have confirmed that a deal in principle has been agreed, and the move will go ahead subject to a successful medical.

He is set to link up with a group of Arsenal outcasts at his new Ligue 1 club, with Matteo Guendouzi, Sead Kolasinac, and Nuno Tavares all currently based at the French side.

It was previously reported that he is expected to sign a two-year contract with the side that finished second in Ligue 1 last season.

The move will see Sanchez enjoy another season playing Champions League football with Marseille, who kickstarted their new season with a 4-1 win over Reims on Sunday. 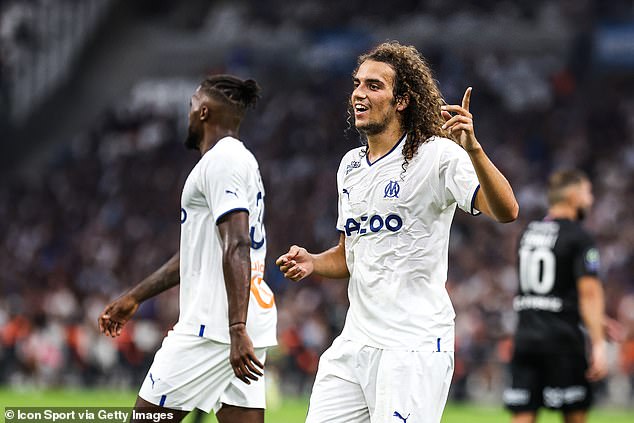 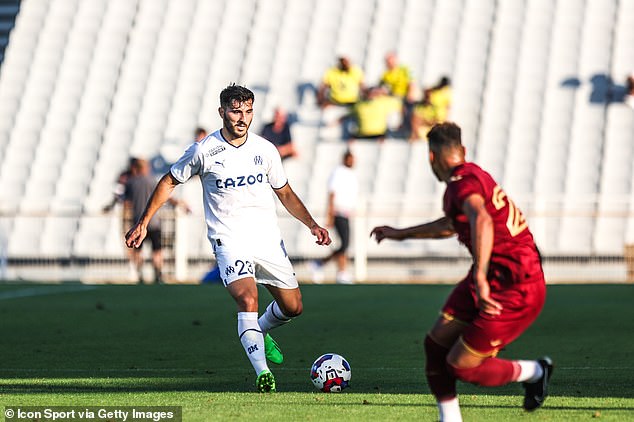 The Chilean was a regular under Inter Milan manager Filippo Inzaghi, making 39 appearances in all competitions last season as the club were beaten to the Serie A title by cross-city rivals AC Milan.

However, his lucrative contract was torn up after Inzaghi made it clear that the winger was no longer wanted at the San Siro.

Sanchez, enjoyed the best stints of his career for Barcelona and Arsenal.

At the Gunners, he scored 80 goals in 166 appearances, before a marquee move to Manchester United in 2018 ended in tatters.

At Old Trafford, the forward scored just five goals in 45 appearances under then manager Jose Mourinho. 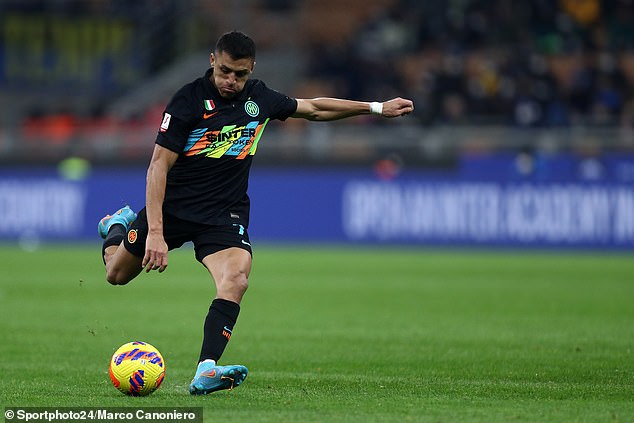 He played a bigger part at Inter Milan, helping end Juventus’ Serie A domination when they lifted the title in the 2021-22 season, along with winning the Coppa Italia and the Supercoppa Italiana.

Sanchez’s departure comes after the return of Romelu Lukaku on loan from Chelsea, as well as the £21million signing of forward Joaquin Correa from Lazio.

A move to Marseille gives him the chance to help the French side end their title drought, with new manager Igor Tudor keen to bring his own style of football to the south of France. 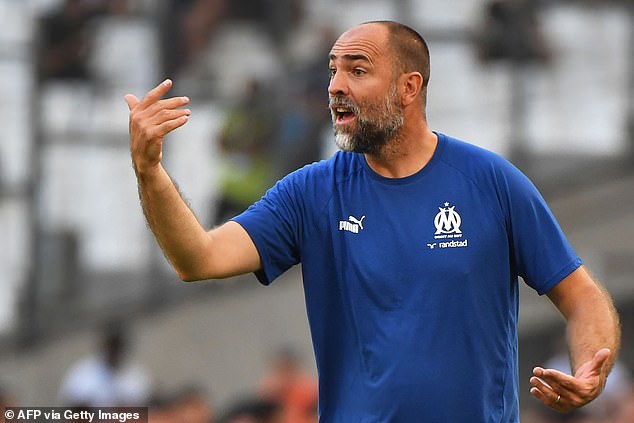