Martial ‘to start in United’s Champions League clash with Juventus’

Anthony Martial will be rewarded for his brace against Chelsea with a start in Manchester United’s Champions League showdown with Juventus.

The French forward, whose future at Old Trafford hung by a thread over the summer, scored twice as United came from behind at Chelsea, only to be denied three points by a late Ross Barkley equaliser.

Martial’s relationship with manager Jose Mourinho appeared to have deteriorated after the forward left United’s pre-season tour of the US to be at the birth of his child. 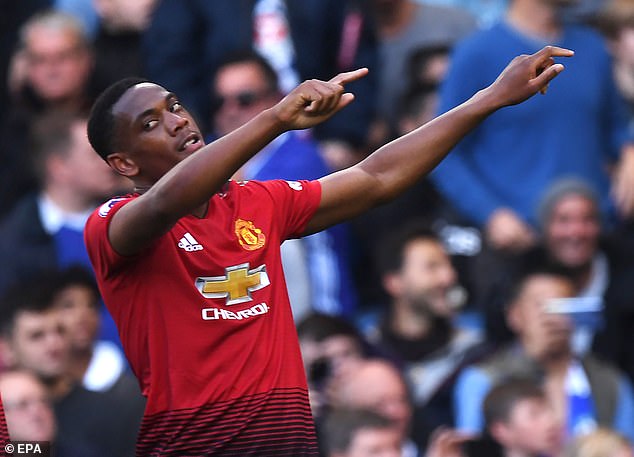 But now, according to RMC Radio, the forward has been told by Mourinho he will start United’s biggest European game of the season against Cristiano Ronaldo and Co.

Following United’s draw at Stamford Bridge, Martial – who has now scored three goals in two matches – played down reports of a rift between himself and Mourinho.

‘Come on, things were not tense between us to begin with,’ Martial said.

‘We have a player-coach relationship and I hope that we will continue like that and bring Manchester United as much as possible.’ 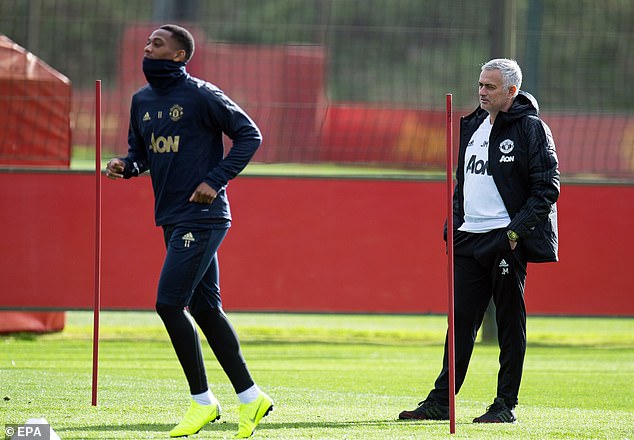 His double also earned the praise of his manager, who had earlier clashed with one of Maurizio Sarri’s assistants, Marco Ianni, on the touchline.

‘The team played very well. Individually in the second half our attacking players raised the bar,’ said Mourinho.

‘Sarri said he would solve the problem with his assistant internally and he then came to me and apologised and I said if he really meant it then okay, I accept.’