The actor, 59, played Steve Owen in the BBC soap from 1998 to 2002 and joined the show fresh off the back of an all-clear from doctor’s after having two brain tumours removed.

The Spandau Ballet bassist claims he suffered depression after his illness and credits soap bosses with saving him, saying ‘it was the job that I will always look back on and think it saved my life’.

Martin explained to The Sun: ‘My brain wasn’t even working properly. If I wanted to walk one way, I’d walk the other. I couldn’t remember lines properly.

‘But the character has this incredible confidence and charisma that kind of gave me my life back.

‘I spent three and a half years as him and it made me forget about what I’d been through.’ 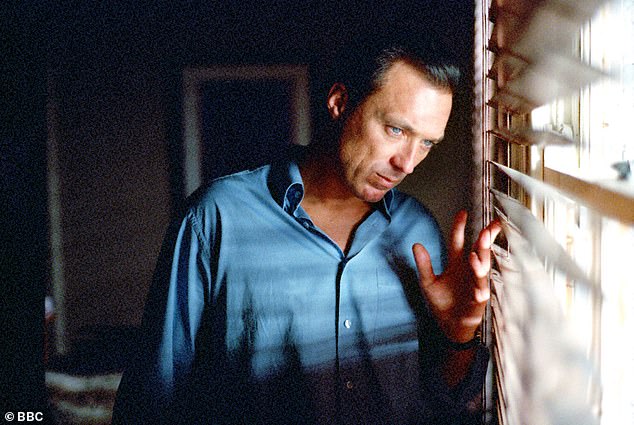 Soap legend: Martin played Steve Owen in EastEnders and credits soap bosses with saving him, saying ‘it was the job that I will always look back on and think it saved my life’

Martin had radiotherapy and surgery to remove two tumours and had a metal plate implanted under his scalp to protect his brain.

The star has had controlled epilepsy since the 90s as a result of the tumours.

Musician Martin stated the depression he experienced suffered after was situational, whereas his son Roman Kemp, 28, who has also been very open about his mental health in the past, says he has depression rooted in brain chemistry. 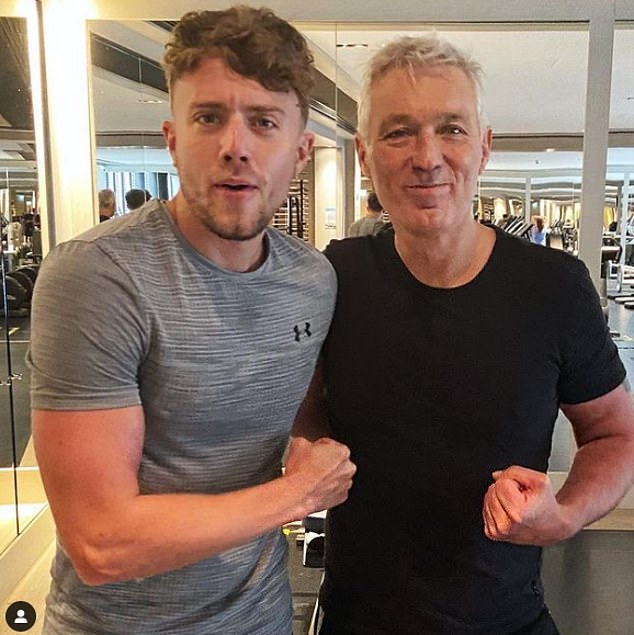 Fighting fit: Martin stated the depression he experienced after his brain tumours was situational, whereas his son Roman says his depression is rooted in brain chemistry

Roman has been taking antidepressants since his teens after having suicidal thoughts.

He made powerful 2021 BBC documentary Our Silent Emergency which covered the suicide of his best friend and radio producer Joe Lyons in August last year.

And Roman has now opened up about his battle with depression again, insisting there is nothing wrong with taking antidepressants. 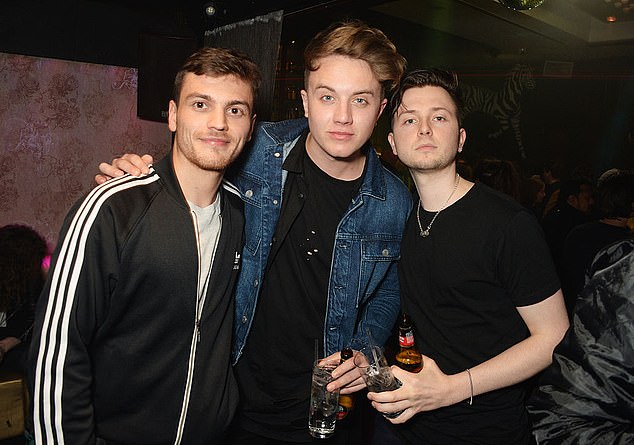 Open book: Roman (centre) made 2021 documentary Our Silent Emergency which covered the suicide of his best friend and radio producer Joe Lyons (left) in August 2020

He said: ‘In the same way geezers drink protein shakes and they go to the gym to make their bodies bigger, I have to take them to make my brain better. I have no shame about that.’

Roman has suffered from mental illness since the age of 15 his mother saved his life when he suffered a mental health crisis in 2019.

‘I have a safe place that I can call home. I have great friends. But at the age of 15 I suffered majorly with depression.

‘Since then I’ve taken antidepressants and that’s just part of my life. I know how dark it can get if ever I come off of those tablets and those kinds of thoughts come into play.’ 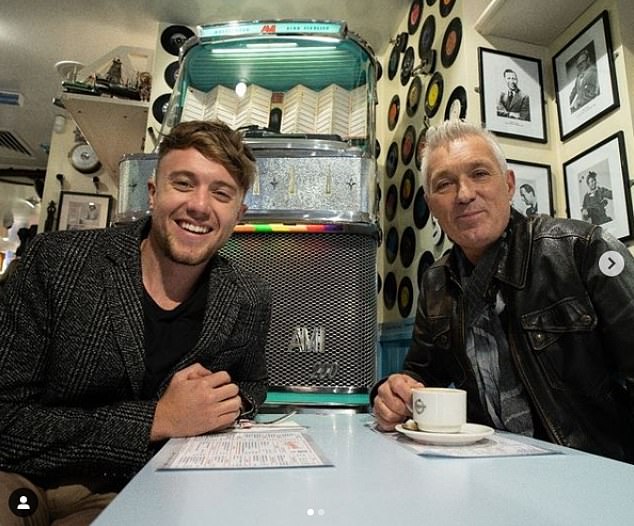 Happy family: Roman credits his parents with helping him through the tough times he’s experienced as a result of his mental health