MARTIN KEOWN: Leicester and Manchester United MUST both revert to back fours on Sunday

MARTIN KEOWN: Ole Gunnar Solskjaer and Brendan Rodgers have HUGE stick-or-twist decisions to make over their formation for crunch top-four clash… and both should revert to a back four

Win on Sunday and Leicester will qualify for the Champions League but Brendan Rodgers’ side go into this clash with Manchester United feeling severely hamstrung.

There is no James Maddison, who has created the fifth-most chances in the Premier League this season despite missing the last six matches

No Ricardo Pereira or Ben Chilwell, the full backs who are close to Trent Alexander-Arnold or Andrew Robertson in terms of creativity. No Caglar Soyuncu, the central defender who filled the boots of Harry Maguire and has enjoyed a solid partnership with Jonny Evans.

When those four were available, Rodgers had a set 4-1-4-1 system, deploying Wilfred Ndidi in front of the defence. Ndidi acts as a shield and has made more tackles and interceptions than any other Premier League player this season.

There was a balance to the team and at their peak they crushed Southampton 9-0 in October. But because of injuries and Soyuncu’s suspension, Rodgers has started using 3-4-3 and 3-4-1-2 and they don’t look entirely comfortable with three at the back. They don’t have a presence on the wings from their full backs.

They’ve lost that creative spark in Maddison and Ndidi is now being used alongside Youri Tielemans in midfield. Perhaps Rodgers felt he did not have the personnel to continue using the 4-1-4-1 system. But this has played a huge part in their demise and you could argue that the season’s suspension due to coronavirus hurt Leicester more than anyone else. 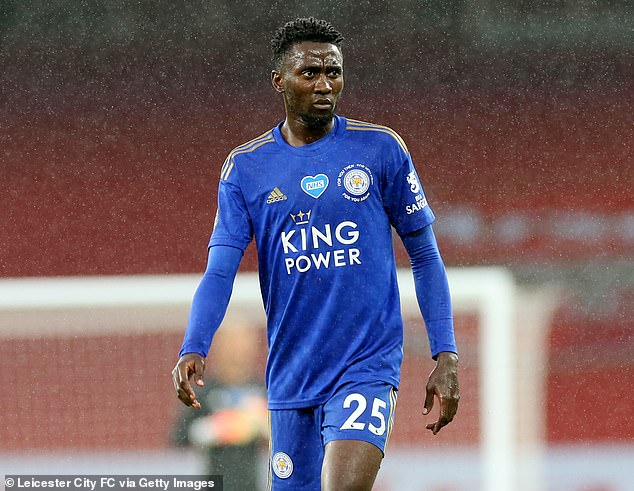 They were sitting pretty in third and eight points clear of United after beating Aston Villa 4-0 in the last Premier League game before lockdown. Since the restart on June 17, Leicester have only two wins — drawing three and losing three in the league — and now they trail United by a point.

Rodgers knows the significance of the game on Sunday and he has a big decision to make: does he stand by this back three or does he revert to a back four? I feel that their players look more comfortable with the latter. 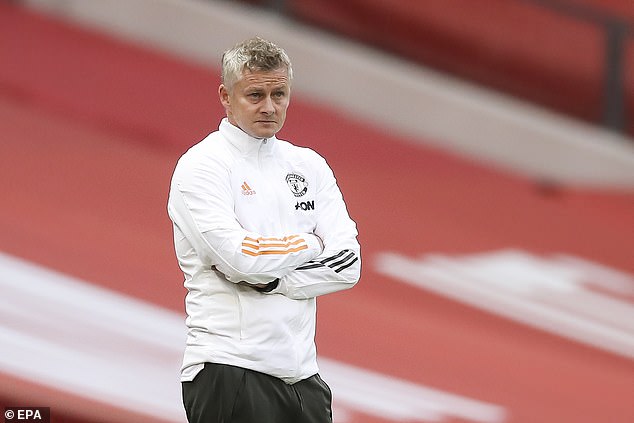 As for United, we saw how Ole Gunnar Solskjaer surprisingly opted for a back three in their FA Cup semi-final against Chelsea last weekend. The experiment failed and now United should be going back to what they know works. That is a 4-2-3-1 with Paul Pogba and Nemanja Matic as the two deep midfielders and Bruno Fernandes at No 10.

There are several season-defining games taking place in the Premier League on Sunday and this is right up there. At the start of the season, if you had offered Leicester’s players this opportunity, I suspect that they would have bitten your hand off.

Win on Sunday and they’re among Europe’s elite. But it’s important that Rodgers gets his tactics right.