It was Everton who were the first to mention the T word. Trust. There wasn’t a lot of it in the room, as the authors of Project Big Carve-up faced their fellow Premier League shareholders.

By the afternoon, a letter had been drafted suggesting a united front, with all 20 clubs as signatories. The project was dead, replaced by a review in which the entire Premier League, not just its most-entitled members, would contribute. But let’s not pretend. It won’t be the same.

The Big Six have been meeting in secret for some time now, and every club knew that. They had grown accustomed to the threats and power plays that resulted, always about more money and more power, but this was a requisition too far. There was genuine anger in the room, a very real sense of betrayal.

Liverpool’s John W Henry (L) and Manchester United’s Joel Glazer (R) were behind the Project Big Picture plans, which died on Wednesday due to a complete lack of trust from other clubs

Martin Semmens, chief executive of Southampton, said he had not even seen the document that chairmen in the lower divisions were going to be voting on. A number of participants drove home the message that no respect had been shown to the clubs – the shareholders, as they are known – the league or the supporters. They were right. The Big Six had not even possessed the courtesy to come through the front door with their ultimatums.

One exchange saw Christian Purslow, a former managing director of Liverpool, but now with Aston Villa, directly challenge Tom Werner, the current Liverpool chairman. He pointed out that this week was the tenth anniversary of the Fenway Sports Group takeover and that, one way or another, it had gone rather well. The thrust of the rest of the address can be summed up in a pithy phrase: and this is how you repay us?

There has been some laughable tosh circulating this week, not least the idea that John Henry of Liverpool has been sat across the Atlantic deeply worried about the fate of the English football pyramid. That is Rick Parry’s brief and, by all accounts, he even kept a straight face delivering it, so on the bright side he may be able to retrain for the stage if his lengthy career harming English football is over. 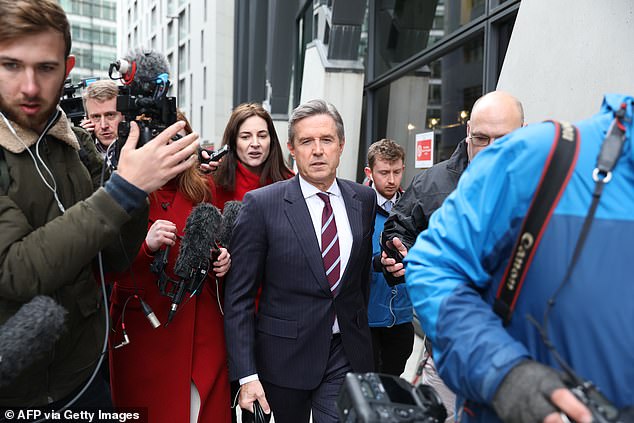 It was this concern for the little guys, apparently that drove Henry towards a proposal that would divert more money to the EFL – although not necessarily more of his, once the many strings were attached – and all he wanted in return was to seize control of every element of English football, across four divisions, in perpetuity.

If he didn’t get this, Henry was so anxious for the well-being of the pyramid, that he was going to lead his club, and several others, away from it to form a European Super League, taking large swathes of revenue with them. Because they care.

Unsurprisingly, then, some in the room were sceptical about motivation. Werner insisted that Project Big Swag Bag was not a firm set of proposals more a broad list of ideas. It was then pointed out that, if this was the case, why did he take it to the chairman of another league, and not his own?

And why was that chairman putting it before his clubs to vote on, as if it were finite? Seemed rather presumptuous if Liverpool and Manchester United had only been spit-balling; or was there something they were not telling everybody? After all, it wouldn’t be the first time.

Back to the issue of trust and Greg Clarke, chairman of the Football Association, admitted being party to the discussions from an early stage, but walking away when it became clear that a breakaway was being entertained. He should have blown the whistle, then, of course. 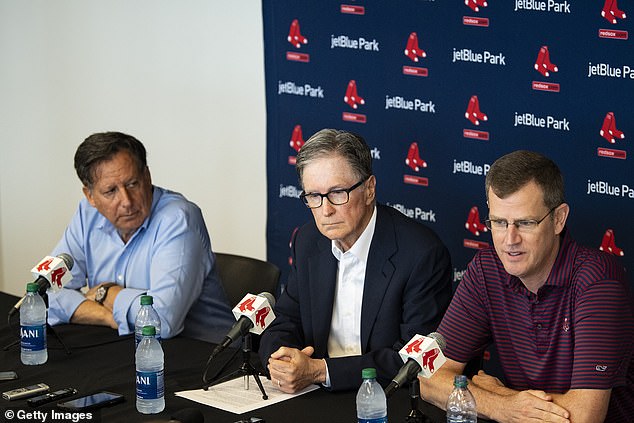 Clarke placed the blame for the worst of recent developments on Parry, who he clearly viewed as the agitator in all this. Yes, he had willing accomplices, but he is most certainly culpable. In lieu of structured proposals club by club, Parry plucked a random figure of £250m from the air.

Instead of bringing together football’s disparate elements – clubs that have little in common beside pitch dimensions and a ball – he has spread disharmony and mistrust.

There was even talk of whether it was possible to by-pass the EFL chairman in future conversations about rescue packages for lower league clubs.

Ed Woodward, of Manchester United, counselled against that, no doubt to the biggest collective eye roll since the Egremont Crab Fair Gurning World Championships.

Where this leaves Parry is another matter. This was nothing short of an attempted coup and it failed. The Big Six became a Big Two very early in the meeting as four read the room and tiptoed softly away from the chief conspirators. 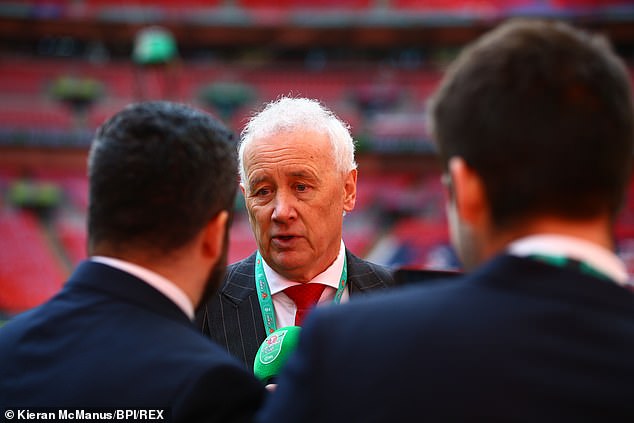 Liverpool and Manchester United don’t seem too taken with Plan B, either, which would see them depart for the EFL to mount a reverse takeover; or as it is known in business circles, engage in a wanton act of commercial suicide.

The good news? There will be a review, hopefully the proper examination of football’s finances that the game needs. And if it ends with more money redirected to the lower leagues in a way that makes the pyramid sustainable, that is for the best, too.

Yet so, too, would a levy per club, perhaps split according to domestic earnings. Ten per cent from Liverpool’s pot last season would work out as £17.46m; from Manchester United £14.25m; from Aston Villa £10.61m. Then we’d see how devoted these American venture capitalists are to football’s lovely pyramid. 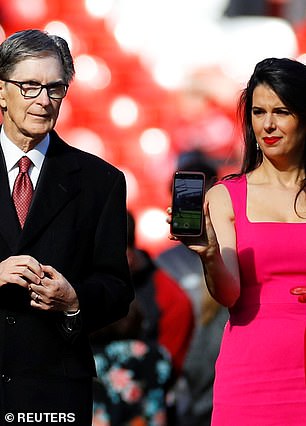 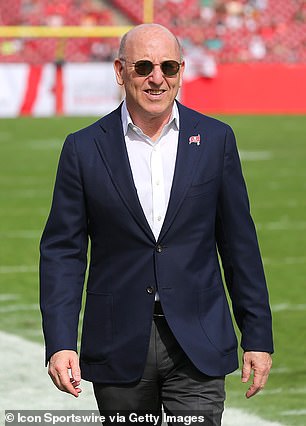 Now it’s dead, let’s see how devoted these US venture capitalists are to the English pyramid