Love Actually star Martine McCutcheon has revealed a hidden message in what is still one of the nation’s best-loved Christmas movies.

The actress, 41, played the role of the Prime Minister’s assistant Natalie in the hit rom-com, in which her character was teased by her family – and her ex-boyfriend – for being chubby, despite the fact she’s anything but.

In an interview with Cosmopolitan she revealed that viewers were supposed to find the notion that Natalie is overweight ridiculous, thus highlighting how many women worry about their weight unnecessarily.

‘Her issues weren’t real issues,’ she explained. ‘Every woman thinks there’s something wrong with them when in actual fact, they are perfect and lovely as they are. She was meant to be the embodiment of that

‘You’re meant to go: ”No she’s not [fat], I think she’s lovely!” because that’s how men think about a lot of women who constantly criticise each other and themselves.’

Martine also revealed that filmmaker Richard Curtis wrote the part of Natalie with her in mind – and that she’s still in touch with many members of the cast from the hit film.

As the film was shot in reverse, the iconic airport scene at the end was actually the first time everyone worked together.

She also revealed the iconic airport scene at the end of the film was actually shot first.

Martine explained the reunion scene at Heathrow Airport that involved all of the cast was the first time they all worked together, even though it would be the climax of the film.

Despite the strange running order, the actress believes it helped the cast to bond with each other quickly, saying everyone was ‘genuinely excited’ and that it made a great way to start the film.

Love Actually had something of a sequel in a special spin-off for Red Nose Day earlier this year.

In the clip, called Red Nose Day Actually, Natalie and the Prime Minister are still together and now married. 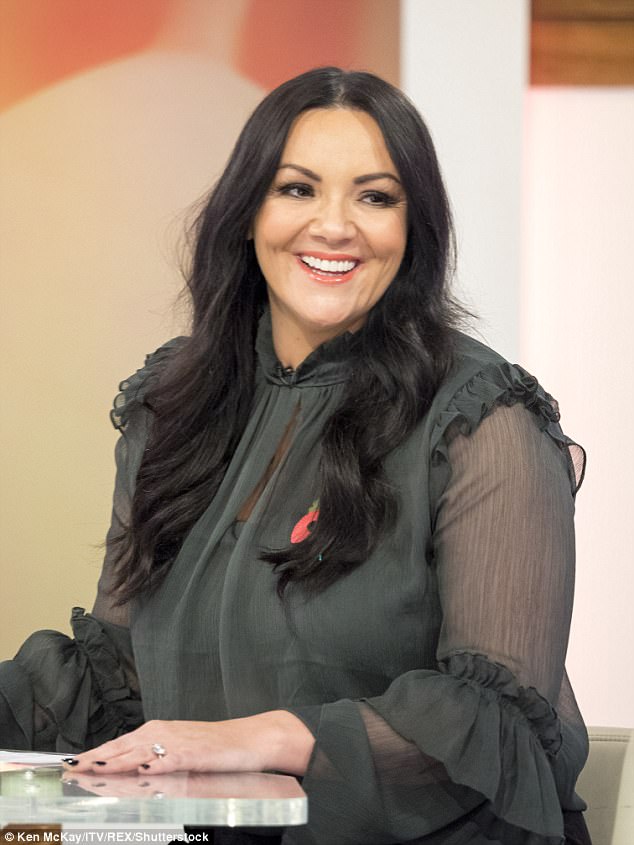 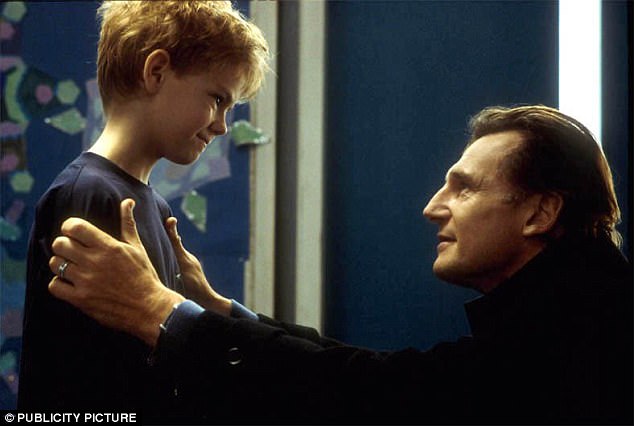 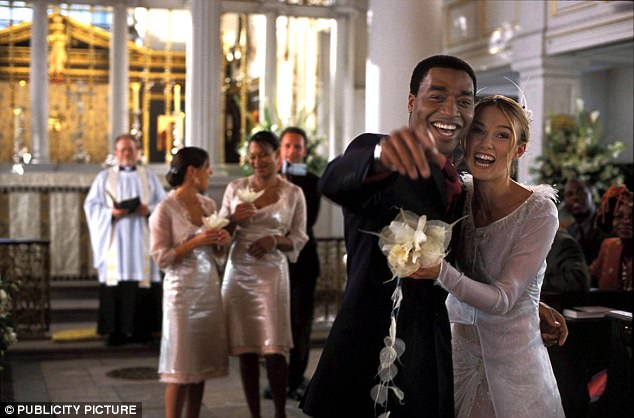 Earlier this year Love Actually had a spin-off called Red Nose Day Actually, that caught up with the characters in 2017

Martine previously opened up about her close relationship with Hugh Grant, who played the PM.

She told Heat: ‘Me and Hugh are like chalk and cheese – that’s what makes us work.

‘He’s nervous about dance scenes, where as I go, “Yeah!” and get stuck in. We bring the best out of each other.’ 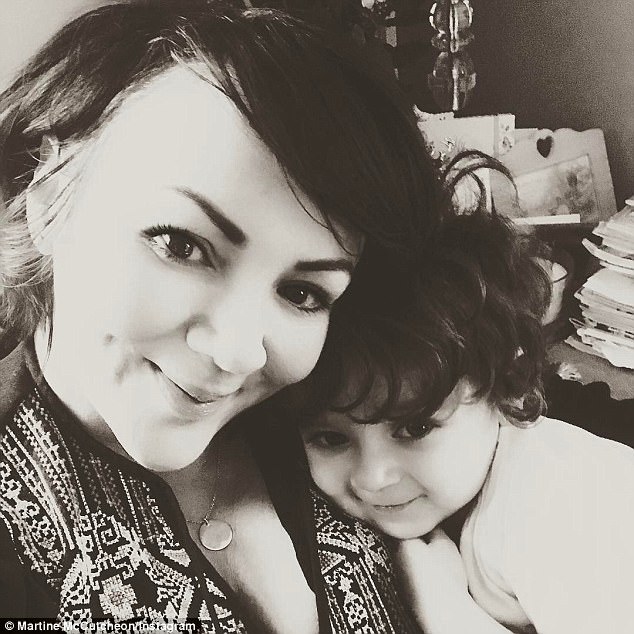