Marvel movies will be filmed in Australia for the ‘foreseeable future’

Avengers, assemble Down Under! Marvel movies will be filmed in Australia for the ‘next FIVE years’… as an influx of film stars cement Sydney’s status as ‘Hollywood 2.0’

Australia is seemingly all set to become the hub for filming blockbusters from the Marvel franchise for the ‘foreseeable future’.

According to The Daily Telegraph, Disney – who bought Marvel for US$4billion in 2009 – are ditching their headquarters in Atlanta, US, in favour of Sydney for the next ‘five years’, after the coronavirus pandemic shut down their production facilities.

‘There is nowhere in the world where films can be shot in the way they can be here in Australia,’ a studio source revealed.

Avengers, assemble Down Under! According to the Daily Telegraph, mega studio Disney – who bought Marvel for US$4billion in 2009 – are ditching filming in Atlanta, US, in favour of Sydney for the next ‘five years’. Pictured: Chris Pratt in Guardians Of The Galaxy

‘Sydney is the perfect place for the Marvel blockbusters because most are essentially shot in front of a green screen. The whole studio is essentially transplanting itself from the US.’

It’s said that Marvel head Kevin Feige is set to make a move Down Under permanently, and film the next batch of Marvel movies at Moore Park’s Fox Studios.

This will include Guardians of the Galaxy 3, starring Chris Pratt, Black Panther 2, Captain Marvel 2 fronted by Brie Larson, and a sequel to Doctor Strange starring Benedict Cumberbatch. 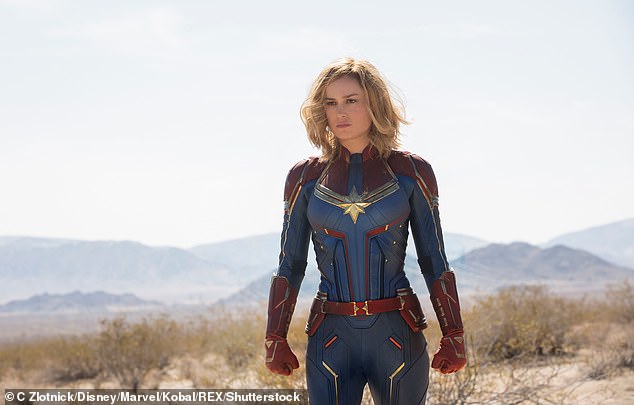 Coming soon: The movies believed to be filming Down Under will include Guardians of the Galaxy 3 starring Chris Pratt, Black Panther 2, Captain Marvel 2 fronted by Brie Larson (pictured) and a sequel to Doctor Strange starring Benedict Cumberbatch

A slew of famous faces have ditched their homes overseas in favour of Australia amid the pandemic, with celebrities such as Zac Efron, Matt Damon and Natalie Portman all flying over to film various projects.

There has been so much Tinseltown activity in Byron Bay and the surrounding area that it has even been dubbed ‘Hollywood 2.0’ in recent months.

The latest celebrity to sign up for filming commitments Down Under is Jennifer Lawrence, who is expected to arrive to film the latest Marvel film for Fantastic Four. 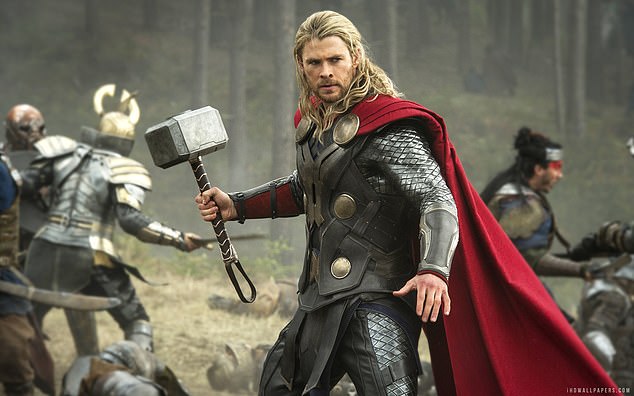 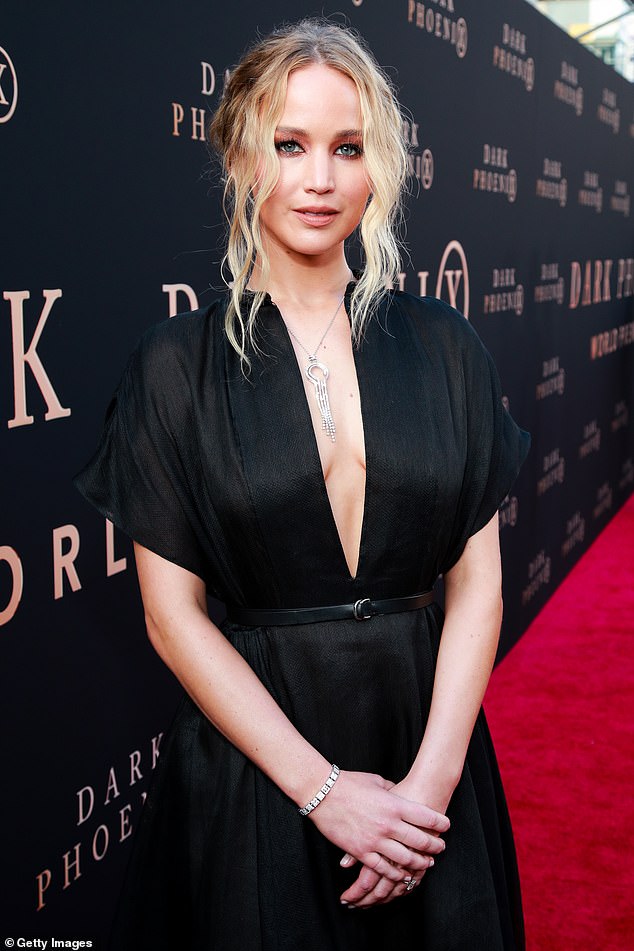 Moves: The Tinseltown exodus Down Under continues next month, when Oscar winner Jennifer Lawrence (pictured) is expected to arrive to film the latest Fantastic Four film, according to The Daily Telegraph

It comes on the back of news that Julia Roberts and Sean Penn are headed Down Under to film a new political thriller in Sydney titled ‘Gaslit’.

The Hollywood A-listers will arrive in Australia in the coming weeks to start filming the new series, which also stars Aussie actor Joel Edgerton.

According to the Sydney Morning Herald, Joel and his brother Nash will also act as directors and executive producers on the series.

A recent report suggested the influx of famous ­actors and filmmakers is expected to inject more than $1.47billion into Australia’s economy.

The suite of locally produced blockbusters has already created more than 11,800 industry jobs, according to The Australian.

TV and film productions in Australia