It appears that the only thing that came as more of a shock to Manchester United’s kitman than the 3-1 win over Paris Saint-Germain was Mason Greenwood’s cameo appearance.

The 17-year-old came on to replace Ashley Young with just a few minutes left before Marcus Rashford scored a game-winning penalty in stoppage time to cap off one of United’s most thrilling away days in the Champions League.

But eagle-eyed supporters spotted that Greenwood’s shirt numbering and letters were actually the digits used for PSG shirts. 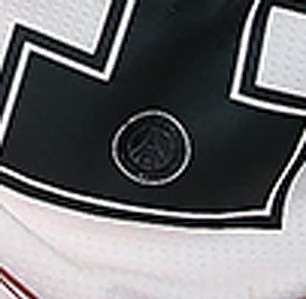 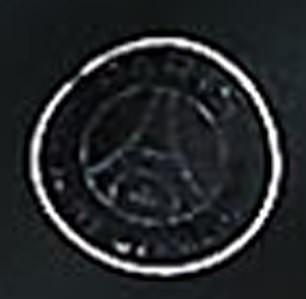 United had a staggering 10 first-team players out injured or suspended for the trip to the Parc des Princes so Ole Gunnar Solskjaer opted for youth for the trip to Paris instead.

This included six teenagers and eight academy graduates for the second leg as Alexis Sanchez, Paul Pogba and other big-name stars stayed at home.

It seemed unlikely that the likes of Greenwood would get a run out in such an important game but Solskjaer had nothing to lose as his team looked like they were heading out of the Champions League.

Before the game, however, it appears that in a late scramble to make sure everything was in order, United’s kitman had to quickly prepare the youngsters’ shirts by borrowing some materials from their French counterparts. 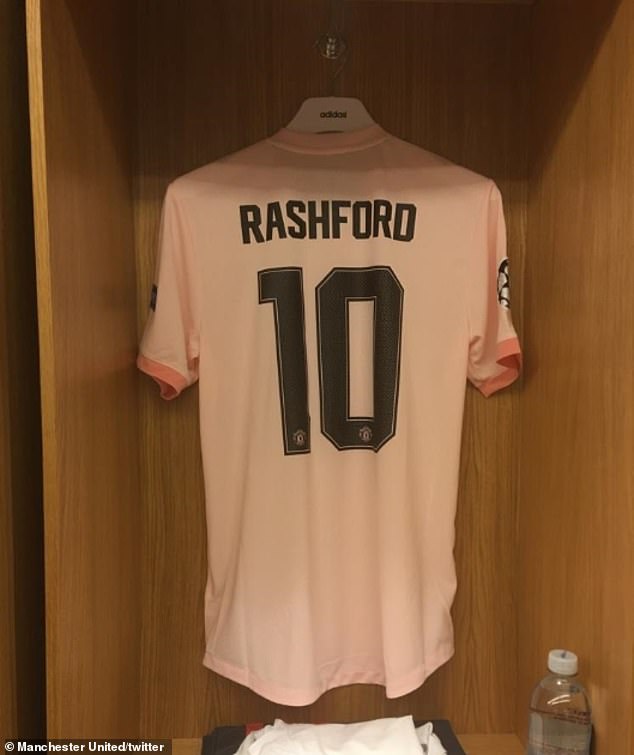 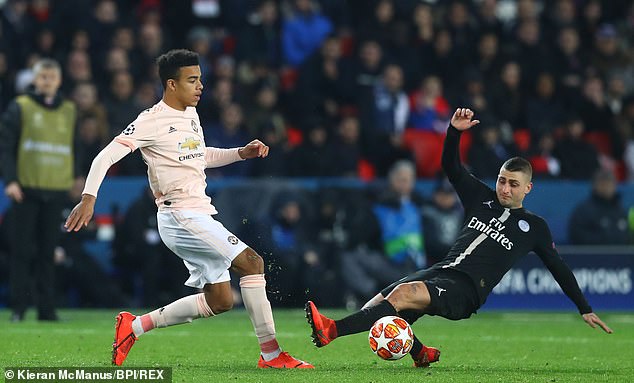 On Greenwood’s jersey, PSG badges inside the large numbers on the back of the shirt have been blacked-out in an attempt to hide the logo.

While Greenwood’s shirt will be a collector’s item, he will more than likely keep it as a memento for his extraordinary first-team debut for United.

And the fairytale story won’t stop there for Greenwood, however.

The 17-year-old is expected to return to his studies at Ashton on Mersey School on Friday and will asked to relive the stunning moments of Wednesday night when prompted by friends and school faculty.