Mason Mount has revealed that players can hear what pundits are saying during matches behind closed doors, and that he once registered Joe Cole and Rio Ferdinand cheering a nutmeg.

Blues midfielder Mount’s comments came in a light-hearted interview with former Chelsea winger Cole ahead of their Champions League final against Manchester City in Porto on Saturday.

Cole had been working as a pundit alongside Manchester United icon Ferdinand when the duo audibly celebrated a cheeky Kai Havertz move, which was picked up by Mount. 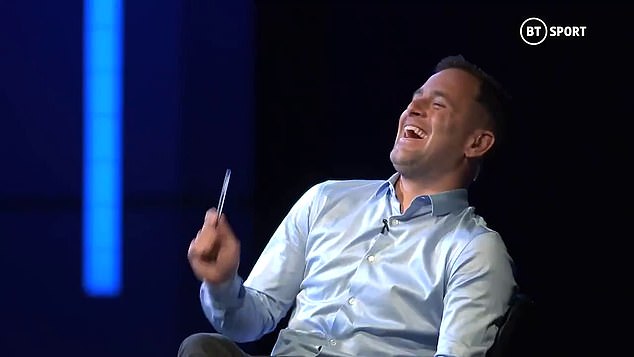 “If someone gets megged, you’ll be hearing it from me.” ?

One for you here Chelsea fans… ?

In the BT Sport video, Cole said: ‘It’s been so sanitised not having fans in the crowd, so when me and Rio (Ferdinand) are sitting there and we’re watching the game, sometimes we get a bit overindulgent.’

Mount replied: ‘We can hear you! We can hear you shouting, yeah,’ before Cole responded: ‘Mate, if someone gets (nut)megged, you’ll be hearing from me, the celebrations are there – brilliant.’

The 22-year-old then revealed: ‘I think Kai (Havertz) did a (nut)meg in the game – I don’t know if it was you or Rio but I could hear one of you go ‘oooh!’ You can’t help but get involved though, can you?’ 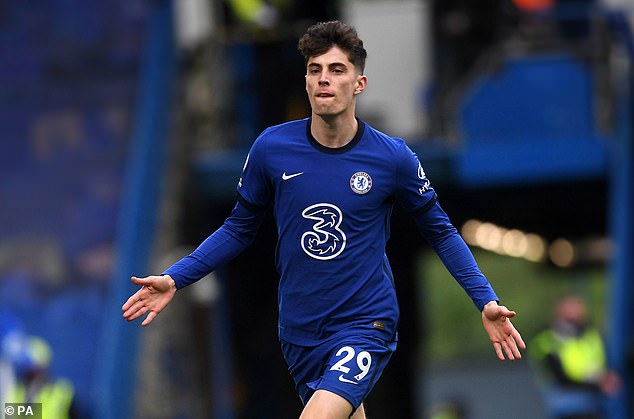 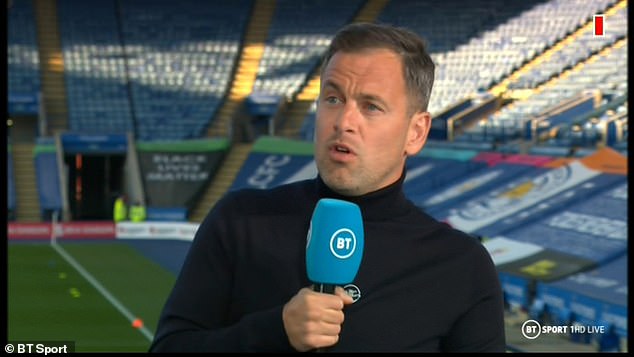 Mount scored in the club’s 2-0 Champions League semi-final second leg win against Real Madrid as well as in the quarter-final against Porto, and is highly likely to start the final.

His pressing, game understanding and dynamism will almost certainly be part of manager Thomas Tuchel’s grand plan to overcome Pep Guardiola’s Manchester City and claim glory in the European showpiece this weekend.

The England star, who has 16 caps for Gareth Southgate’s side, is also essentially a nailed-on starter for his country at the upcoming European Championships if fully fit.