MasterChef favourite Reynold Poernomo suggested gay people should be ‘captured and put on an island’ among a series of homophobic posts on an online forum, Daily Mail Australia can reveal.

Poernomo, 26, made the homophobic claims on bodybuilding.com forums in 2014, just months before bursting onto screens in Season 7 of the hit Australian TV show.

He is appearing in the current ‘Back to Win’ season and is among the hot favourites to take out the title.

Under a thread titled ‘First gay couple featured on the Disney Channel. Do you agree with them?’, Reynold – using the profile name ‘reyreyy’ – offered a shocking response.

‘I wish the world made a united decision where they will capture all gay people and put them on a remote island full of gays, that way straight ppl (people) will be happy and the freaks can go on and f** themselves,’ the then 20-year-old wrote.

That comment was followed by another on a thread titled: ‘Is homosexuality a mental illness?’

The forum posts are likely to shock several of the ‘dessert king’s’ fellow MasterChef contestants, several of whom are openly gay or lesbian.

In a statement to Daily Mail Australia through Channel Ten, Reynold said he was now ‘deeply ashamed’ of the comments and is ‘not the person I was back then’.

MasterChef favourite Reynold Poernomo made a series of homophobic posts in online forums on bodybuilding websites of which he was a member (pictured), prior to his appearance on MasterChef season 7

Under a thread about a children’s TV show that had featured a same-sex couple, Reynold said he ‘wished the world made a united decision where they will capture all gay people and put them on a remote island full of gays’

On another bodybuilding.com thread titled ‘Is homosexuality a mental illness’, the then 20-year-old wrote: ‘Yes end of thread’

‘I would like to offer my sincere and deepest apologies for the comments that I made in 2014. I am ashamed of these comments and I regret them immensely,’ he said.

‘At the time these comments were made, I was a very immature, close-minded and insular 20-year-old. I have grown and matured a lot in the last six years. I am not the person I was back then.

‘I have many friends and colleagues that are part of the LGBTIQ+ community. I wholeheartedly support them and care deeply for them. I am truly sorry and apologise for any offence or hurt I caused.’

Network Ten did not respond to questions put to it about whether Reynold would be reprimanded or counselled.

Brendan Pang, Khanh Ong, Reece Hignall and Courtney Roulston – who are currently contestants on the show – have all previously been open about their sexuality.

Khanh has also been wearing t-shirts in every episode promoting the ‘you are loved’ message promoted by LGBTQI youth charity, Minus18.

Reynold’s posts come just a day after he produced what judges called the ‘greatest dish ever’ and secured himself immunity from elimination.

He also endeared himself to viewers by telling a heartbreaking story about the early days after his family migrated to Australia from Indonesia when he was a youngster.

In one bodybuilding.com post in 2015 told his online friends he would be appearing on Season 7 of the hit show 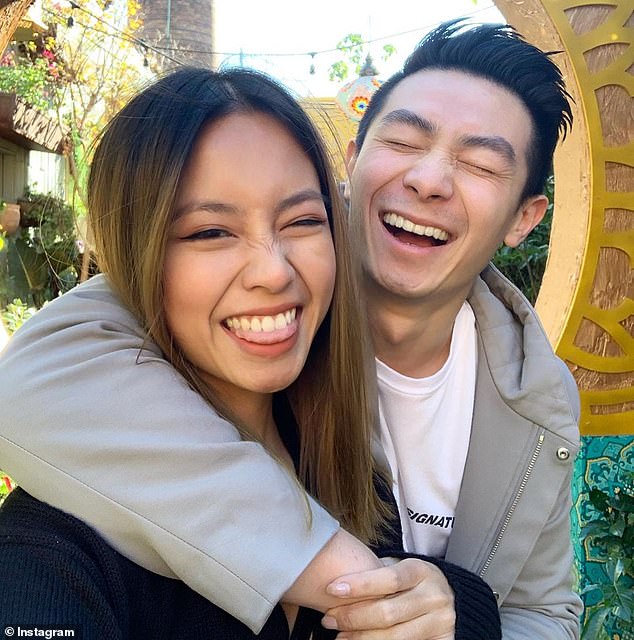 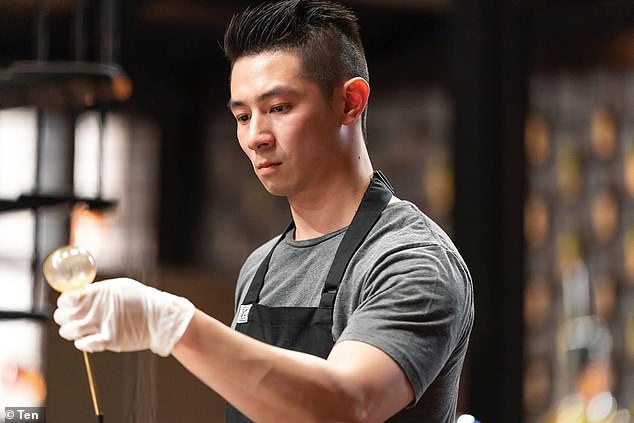 The shocking revelations about the MasterChef dessert king (pictured) come despite several of his fellow contestants including Brendan Pang, Khanh Ong, Reece Hignall and Courtney Roulston being open about their sexuality

Reynold wept as he told of the struggles his parents faced running a restaurant and of how they were at one stage removed from their children by immigration officials.

After arriving in Australia he attended Covenant Christian College at Belrose, in Sydney, and graduated in 2011.

Reynold is rated by bookies as the second favourite for the MasterChef title behind Emelia Jackson.

Since his first appearance on TV screens in 2015, Reynold has opened three Sydney eateries with his two brothers.

Reynold’s controversy comes after fellow MasterChef: ‘Born to Win’ contestant Ben Ungermann was taken off the show over allegations he sexually assaulted a 16-year-old girl. 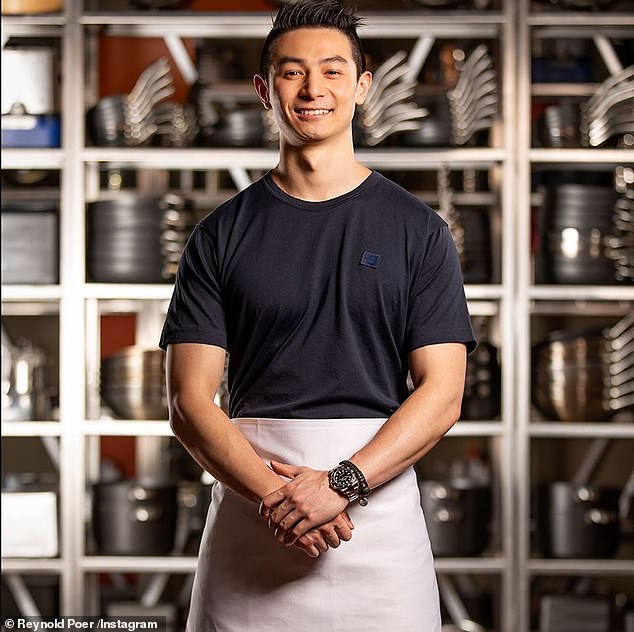 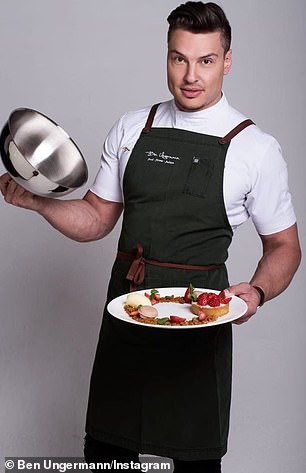 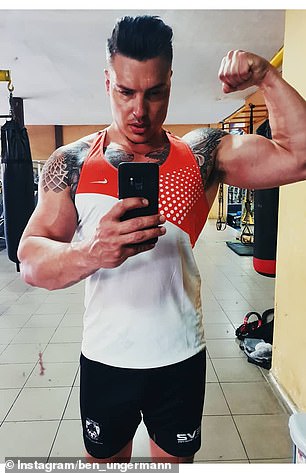 The charges followed an alleged incident in Docklands, Melbourne on February 26.

Originally from Queensland, he was in the southern city shooting MasterChef at the time of the alleged incident.

Ungermann’s Sydney-based defence solicitor Adam Houda last week said allegations against his client ‘are a complete fabrication and are denied.’