Justine Schofield is expecting a child with her AFL star boyfriend Brent Staker.

The former MasterChef star announced the news on Instagram Sunday evening, alongside a photo of the proud couple in their living room.

‘We’re having a bubba. So excited, so grateful,’ she wrote.

In the image, Justine is seen posing in black activewear as she tenderly cradles her bump, while beau Brent points at her belly button in astonishment.

‘Oh my god yessssss! How good Juzzzyyy! Congrats beautiful! You look so happy and that bump – delicious,’ added Angie Kent. 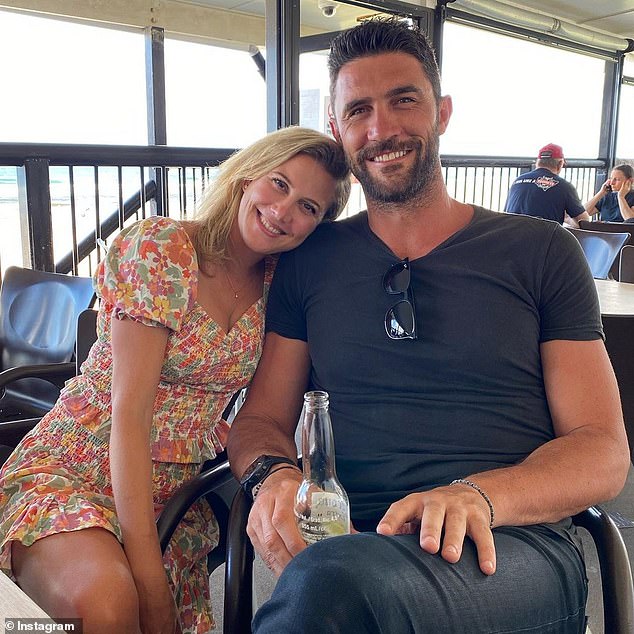 In August 2021, Justine briefly spoke about her relationship status during an interview with Gary Mehigan’s A Plate to Call Home podcast.

Offering a rare glimpse into her dating history, the blonde spoke of the break-ups she had while filming her Channel 10 cooking show, Everyday Gourmet.

‘I’ve had two terrible break-ups throughout the ten years, and it all comes down to not being around because I’m always on the road,’ she said. 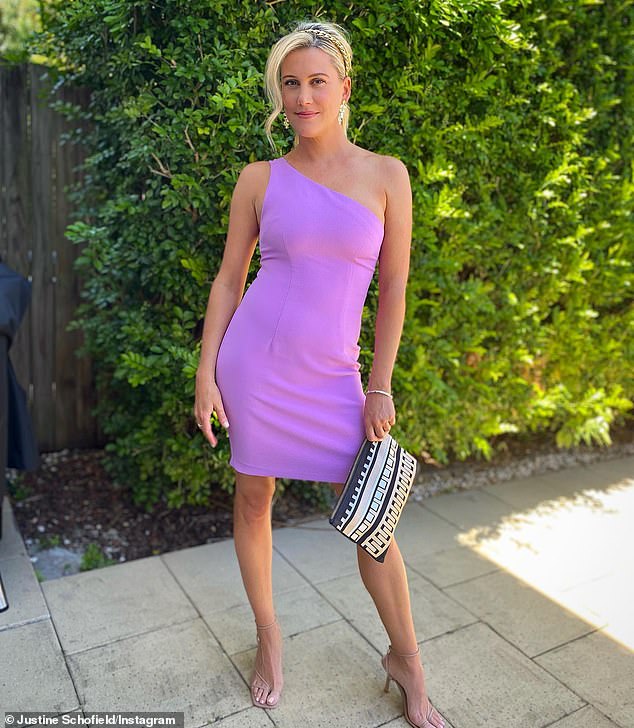 Speaking out: In August 2021, Justine briefly spoke about her relationship status during an interview with Gary Mehigan’s A Plate to Call Home podcast 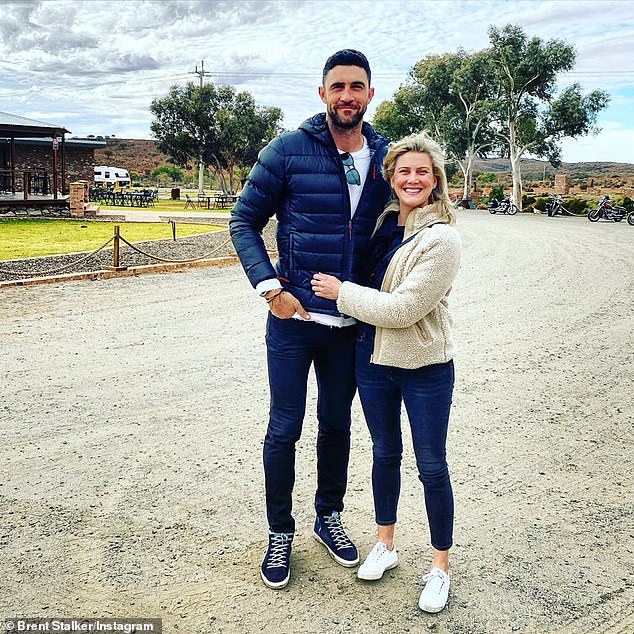 Justine revealed she had since found a better work-life balance.

‘Now I’m in a loving relationship and I remind myself that I do need to say no to things sometimes,’ she explained. 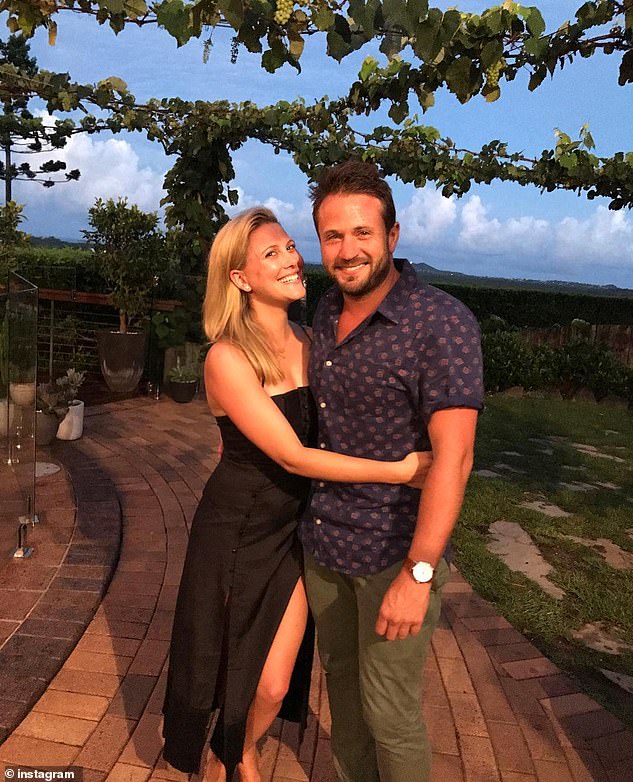