Mata an important player for me, says Mourinho as…

Juan Mata has welcomed Manchester United’s move to extend his contract for another season as Jose Mourinho backed him to play a key role.

The Spanish playmaker was in the final six months of the deal he signed when he joined the club from Chelsea in 2014 but United had the option of keeping him for an extra season.

That option has now been triggered, with the 29-year-old now committed to the Old Trafford club until the summer of 2019.

Asked if the contract had been extended, Mourinho said: “Yes it was. Last week or something like that.”

There was speculation about Mata’s future when Mourinho took charge at United in 2016. Mourinho was manager at Chelsea when Mata was allowed to leave Stamford Bridge in a £37.1million deal four years ago.

But Mata has his manager’s confidence and said: “I still feel very happy and very proud to be part of this club. I think everyone that belongs to Manchester United should feel privileged, and that’s how I feel.”

He told MUTV: “I’m happy with everyone at the club and, obviously, with the manager and my team-mates. Once you are part of this club, your football career is not the same; it changes, because this is one of the biggest clubs in football history.

“We have had so many new players during my four years, but now we know each other and understand each other better. We are creating a kind of stability that I believe is needed to build and to create a positive consistency in terms of getting results and getting trophies.”

Speculation returned last week when United completed the signing of Alexis Sanchez from Arsenal, with questions arising over where Mata would now fit into the team.

In terms of United’s attack, Mourinho feels there are no obvious weaknesses. 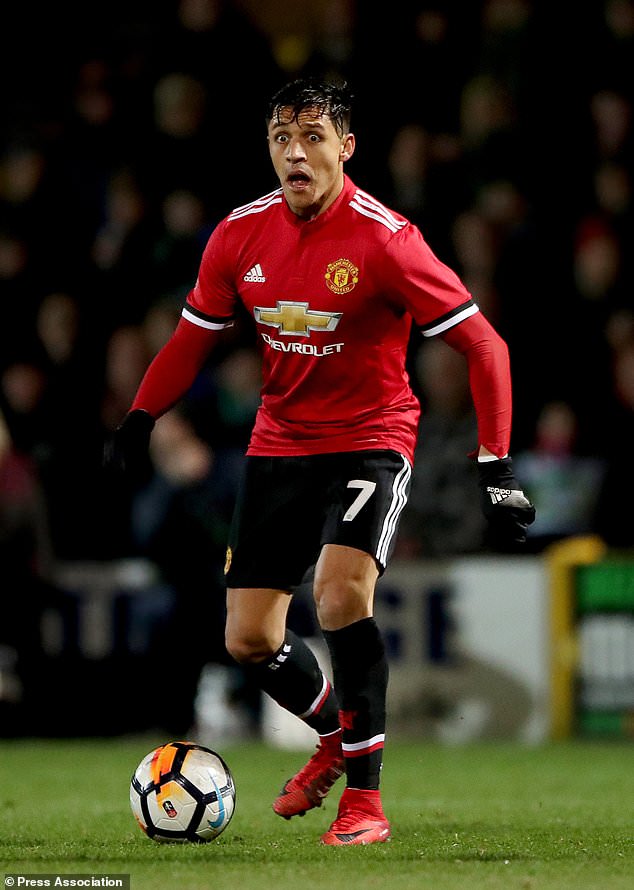 In an answer that appeared to quell recurring speculation United may attempt to re-sign Cristiano Ronaldo from Real Madrid, Mourinho said: “I think in attack it’s difficult for us to improve.

“Where are we going to get a better combination of players than we have? We cannot buy (Lionel) Messi, we cannot buy Cristiano – these are the best players of the last decade.”

United, who are second in the Premier League, face a tough trip to Wembley to face Tottenham on Wednesday. 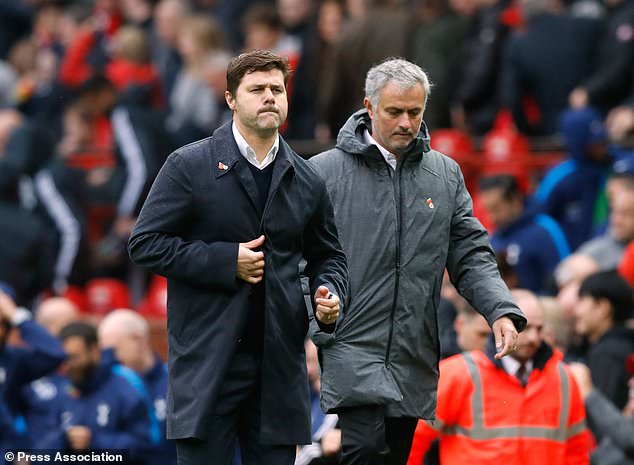 Mourinho (right) has been impressed by Pochettino (left) (Martin Rickett/PA)

Spurs manager Mauricio Pochettino has frequently been linked with Real Madrid and Mourinho – a former boss at the Bernabeu – believes he could excel elsewhere.

He said: “I see him at Spurs for many years. I also see him leaving and having a very good career at other clubs.”