The two sides will contest the first leg in Munich on Wednesday night and, talking ahead of the match, Hummels spoke of his admiration for Ronaldo.

But the Bayern centre back also claimed that he has studied Ronaldo and gained some knowledge that could give his side an edge. 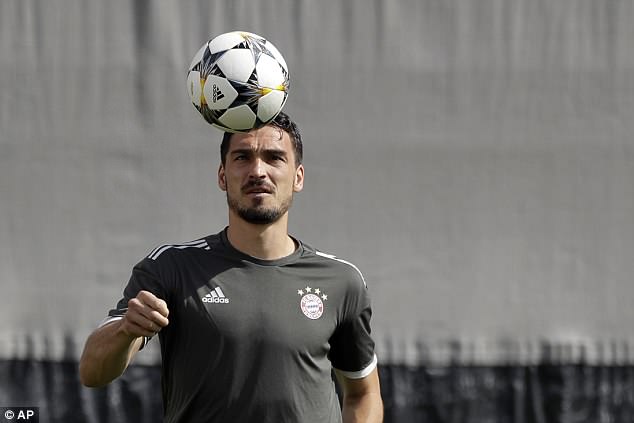 Hummels told Bild: ‘I watch many games of the big teams and take a general interest in international soccer. You notice a few things there. With Ronaldo, I think I’ve identified a few patterns; there are certain striking things. I will try to utilise this knowledge to my advantage. But I won’t disclose it publicly.’

‘He is not as dominant as he was in earlier days, but rather utterly focused on finishing and goals. In this regard, he is the best striker in the world, because he can score in any way, any second of the game.’

‘Toni Kroos or Loka Modric on set-pieces. You have to prevent these inside passes. That makes it so hard to defend Ronaldo. He doesn’t shoot after eight touches, but rather on the first one or two at the latest.’ 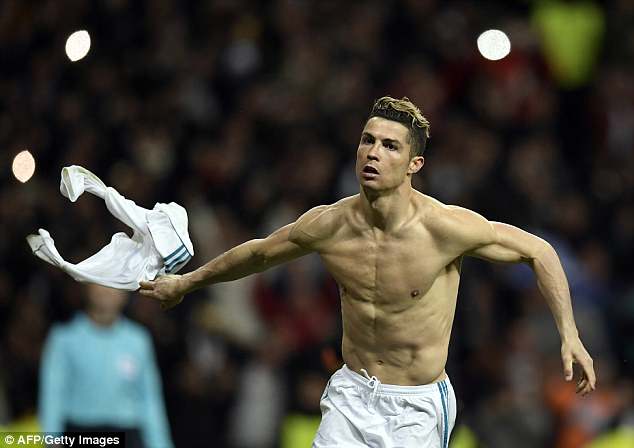