They have remained firm friends for 20 years, despite falling ‘in and out of love’ with others since their five-year romance.

But now Matt Goss, 49, has labelled fitness enthusiast Melanie Sykes, 47, his ‘first true love’ after talking about her at his Shepherd’s Bush, London gig on Thursday.

Teasing details of their relationship in their 20s, Matt revealed that he was with Mel when she got the strawberry tattoo on her hip, which she now goes to great lengths to keep under wraps.

Once upon a time: Matt Goss has called ex-girlfriend Melanie Sykes (pictured in 2015, 20 years after they were an item) his ‘first true love’

According to The Sun, Matt told the crowd: ‘My first true love? I guess it was Mel [Sykes].’

Matt and Mel dated in 1992 after meeting on a blind date, but they kept things very amicable after splitting in 1997.

Dedicating a song at the gig to his friend, he went on to say: ‘It didn’t work out. We both moved on and found other loves – been in and out of love. But we’ve remained best friends. So this is for you…’

They claim Matt delighted the crowd by telling them about the time she got her first tattoo in Los Angeles, a strawberry on her hip bone. 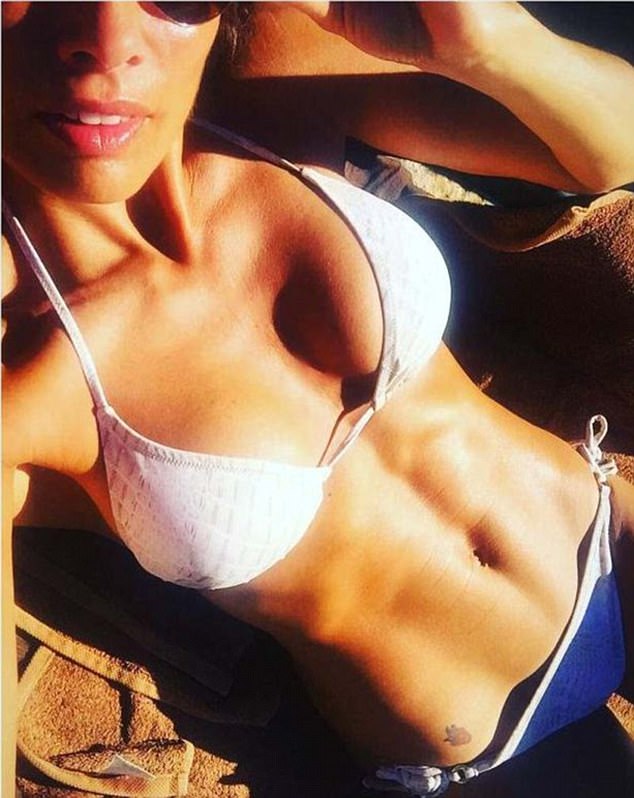 Fruity: Matt hinted that he was with Mel when she got the strawberry hip tattoo that she likes to keep secret (pictured, in 2016) when she revealed she regretted the inking 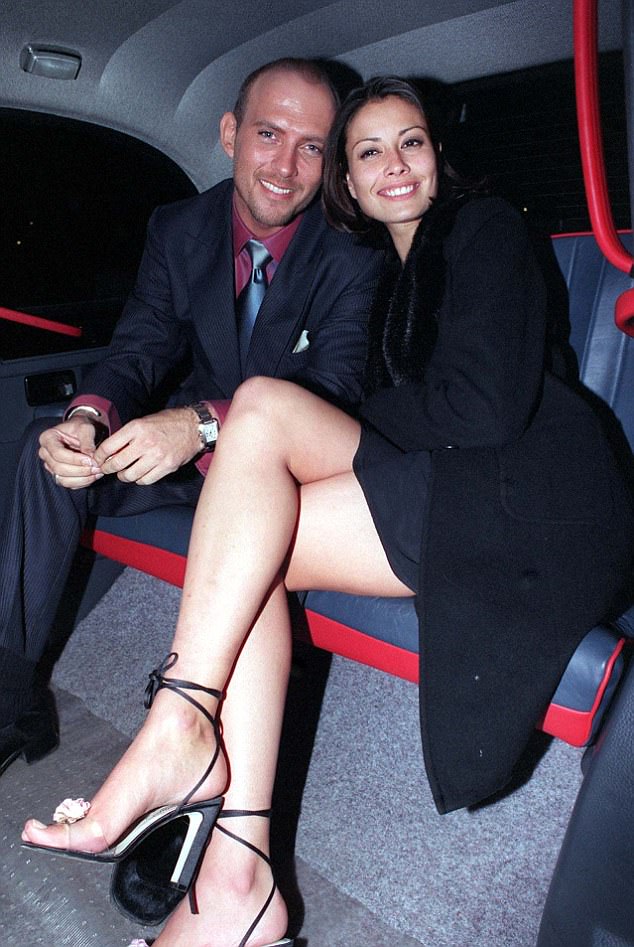 Mel previously revealed her shame about the fruity tattoo and rarely shows the inking in her scantily-clad fitness or swimwear snaps.

In one rare picture in July 2016, she said: ‘Yes… I have a strawberry tattoo had it done in LA when I was 21yrs #sillybilly’

Despite raising hopes when she was pictured out with Matt in January 2015, Mel recently insisted that she was ‘single’. 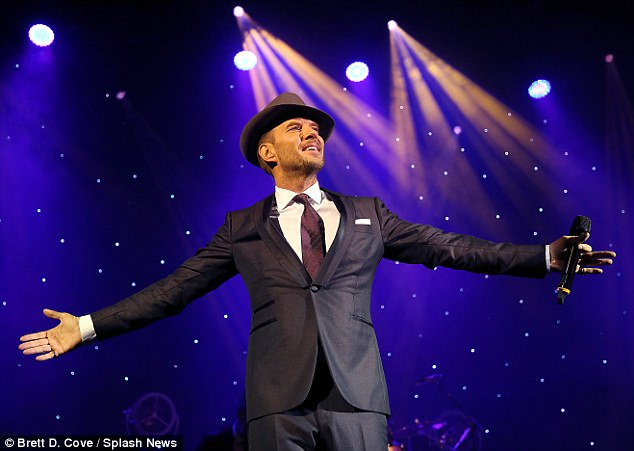 Getting candid: Asked about his love life, Matt was honest with audiences at London’s Shepherd’s Bush Empire on Wednesday night 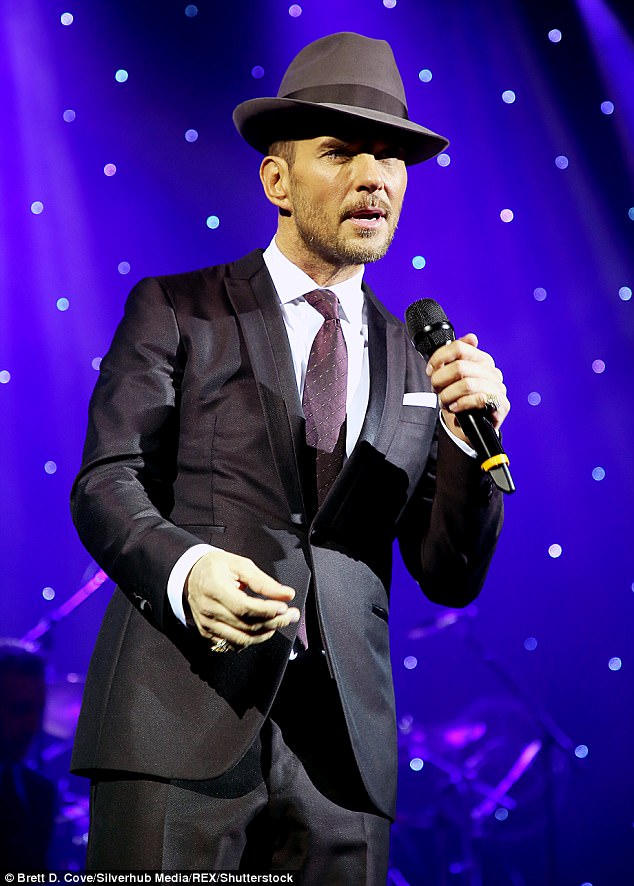 Remaining friends: Despite raising hopes when she was pictured out with Matt in January 2015, Mel recently insisted that she was ‘single’

She wrote on Instagram: ‘This is what a single, happy, healthy, 47yrs old independent mother of two teenage sons looks like. DEAL WITH IT!’

Mel was dismissing persistent claims that she had been secretly dating 33-year-old musician Olly Murs for a matter of years.

The pair stopped tweeting each other for a while, but started up again after his split with girlfriend Francesca Thomas in 2015. 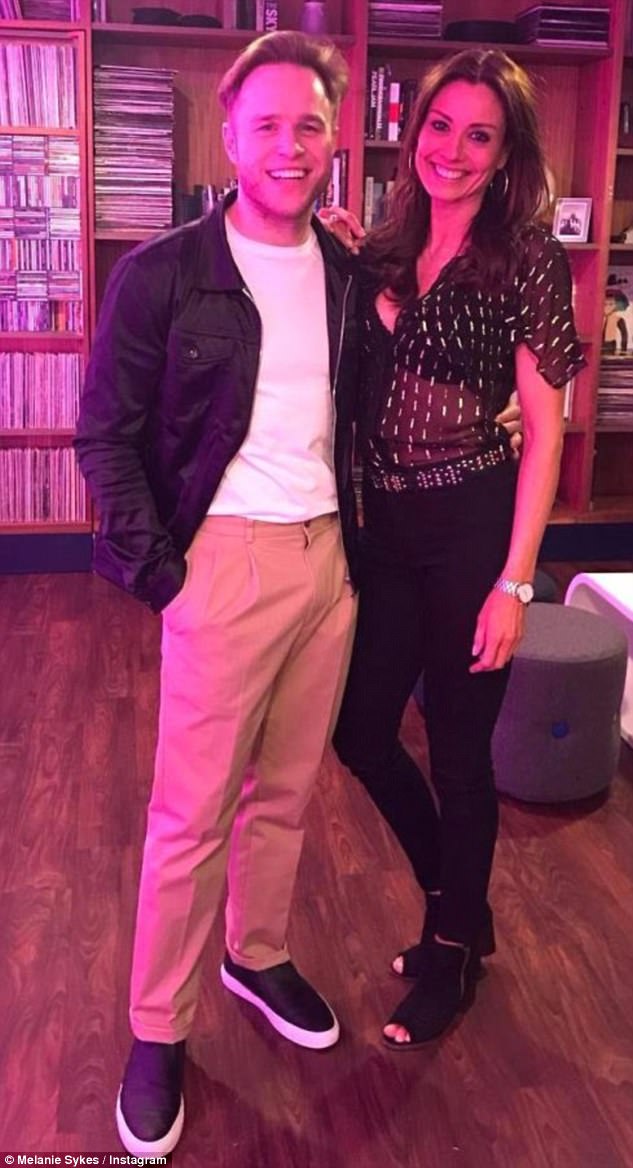 Moving quickly: This comes after it was alleged that Mel was dating Olly Murs

After her relationship with Matt, Mel married Daniel Caltagirone in 2001 but the couple split in 2008 and divorced the following year.

Presenter Melanie went onto marry Jack Cockings, 29, in 2013 but after less than one year of marriage she filed for divorce.