Mattia Binotto has offered his resignation as team principal of Ferrari.

In truth, if his departure is confirmed, it will be a case of being pushed rather than jumping after a mixed season, but one in which he lost the confidence of key players, including No 1 driver Charles Leclerc and chairman John Elkann.

Binotto is expected to be replaced by Alfa Romeo boss, Fred Vasseur, a 54-year-old Frenchman who ran Leclerc in his junior career. 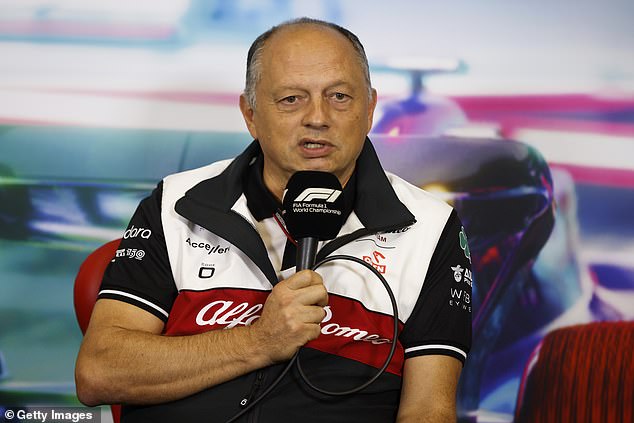 Binotto, 53, a Ferrari lifer since leaving university, is paying the price for failing to capitalise on the car’s early-season pace. A number of strategy bloopers undermined the team, as well as driver error.

Leclerc finished a distant second in the standings behind Max Verstappen, picking up just three wins all season.

This could have potentially been more, especially after he won two of the opening three races of the campaign.

However, some dubious calls from the Ferrari pit-wall appeared to cost Leclerc at times. 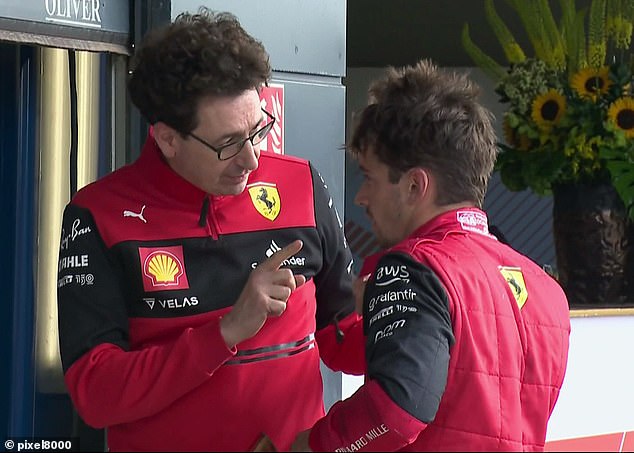 Meanwhile, team-mate Carlos Sainz managed just one victory at the British Grand Prix, and ended up fifth across the whole season, behind Sergio Perez and Mercedes’ George Russell.

Ferrari have retained Leclerc and Sainz for next season, but a change behind the scenes now looks inevitable.

Binotto’s anticipated departure is yet to be confirmed.