Jim ‘Mattress Mack’ McIngvale has placed another massive bet on a Texas sports team, wagering over $2 million on the Dallas Cowboys, according to Action Network.

Dallas will face off against the San Francisco 49ers in a Divisional Round playoff matchup on Sunday. After betting the Cowboys at +170 and +165 odds, Mack stands to win a massive total of $3.35 million if the Cowboys can advance to the NFC Conference Championship.

Mack’s most recent massive bet on a local team backfired when earlier this month he placed a $3 million on the TCU Horned Frogs to beat a 12.5-point spread in the College Football Playoff Championship against the Georgia Bulldogs. TCU fell, 65-7, to Georgia. 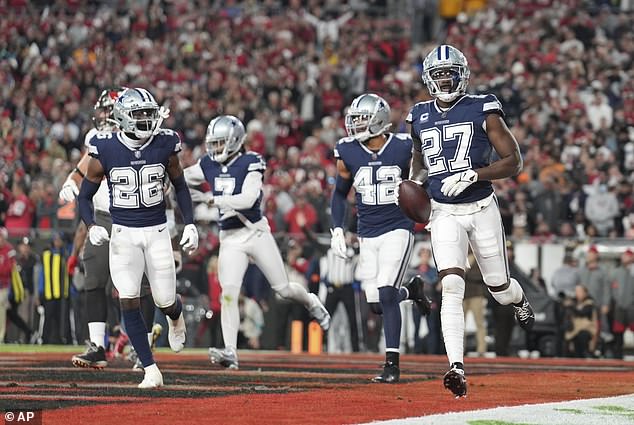 Mack is still only months removed from winning a gargantuan $75 million when the Houston Astros won the World Series.

The furniture magnate has often used his large bets such as this on in conjunction with promotions in his stores by offering fans refunds on purchases if the home team wins.

The wager on the TCU moneyline for example had been done in tandem with a mattress promotion in which customers could have received two times their money back if they spent more than $3,000 at his store.

Dallas is currently set enter this weekends game as 3.5-point underdogs, according to SI Sportsbook.

The Cowboys are riding a wave of momentum after sending Tom Brady and the Buccaneers home on Monday to close out the Wild Card round of the playoffs.

San Francisco on the other hand has gone undefeated since rookie quarterback Brock Purdy took over the starting job midseason after Jimmy Garoppolo was injured. 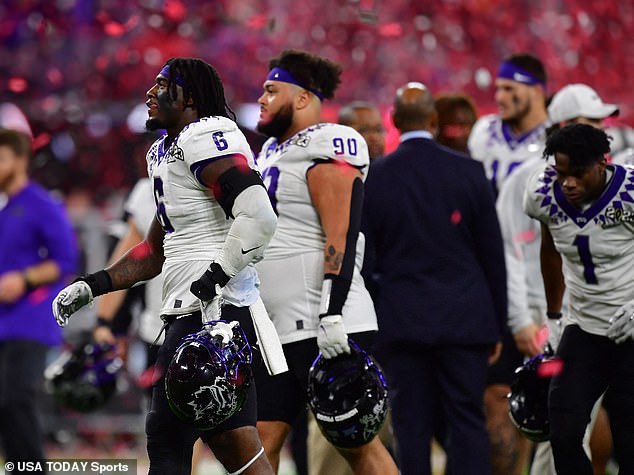