A former Bega Cheese boss and convicted paedophile fighting against paying out his victims in compensation claims may be forced to use his superannuation funds.

Maurice Van Ryn was jailed for at least 13 years in 2015 after pleading guilty to assault offences of children between the ages of eight and 16.

The disgraced sex offender has tried to escape compensating the young people he abused by claiming he was down to his last $26,000 however is believed to have prior shareholdings worth around $9 million. 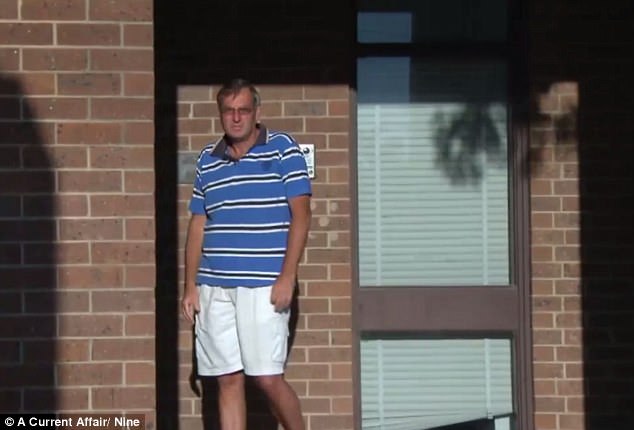 Victims advocate Howard Brown set up a Change.org petition asking the federal government to reassess legislation preventing him from being forced to front up the cash, 9 News reported.

Mr Brown told Newscorp that each victim could be expected to be awarded significant compensation, possibly into the millions of dollars.

The appeal was reviewed by Revenue and Financial Services Minister Kelly O’Dwyer who is concerned he may escape paying out his victims.

‘As the minister responsible for superannuation, given the heinous nature of these crimes, given how unusual these circumstances are, I will be reviewing the law to see what we can do for those victims,’ Ms O’Dwyer said.

‘They are horrific crimes, and he has left so many damaged individuals and damaged families as a result of these unspeakable crimes.’ 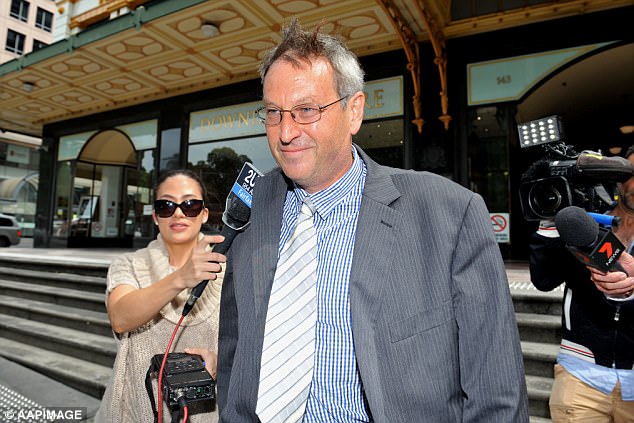 Van Ryn is believed to have said that he would force those affected to ‘establish damages’ by making them undergo medical examinations and be cross-examined in court.

The threat is believed to have come from a letter sent from his jail cell that said the issue ‘would be argued strenuously in court,’ according to The Daily Telegraph.

His assets include shares along with his wife from Medical Developments International, which are worth an estimated $7.8 million. 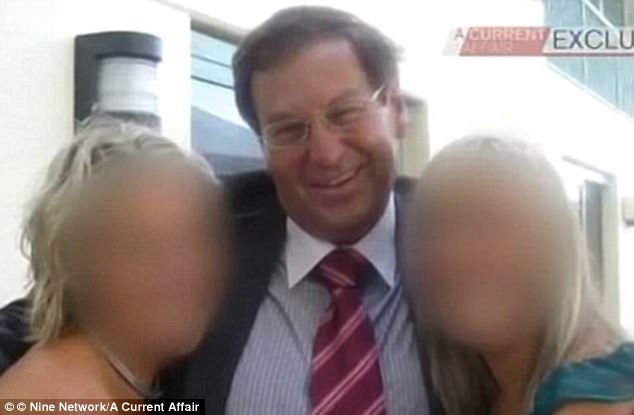 As well as $646,000 in shares from Probiotec Limited, a salary projected to be in excess of $270,000 from Bega Cheese, as well as any potential shares he had in the company.

Mr Ryn previously plead guilty to five counts of indecent assault, five of indecency and one count of assault with indecency.

He also pleaded guilty to a charge of persistent sexual abuse of a child, which carries a maximum sentence of 25 years in prison.

The offences occurred between the decade of 2004 and 2014, with the compensation case due to begin in court next month. 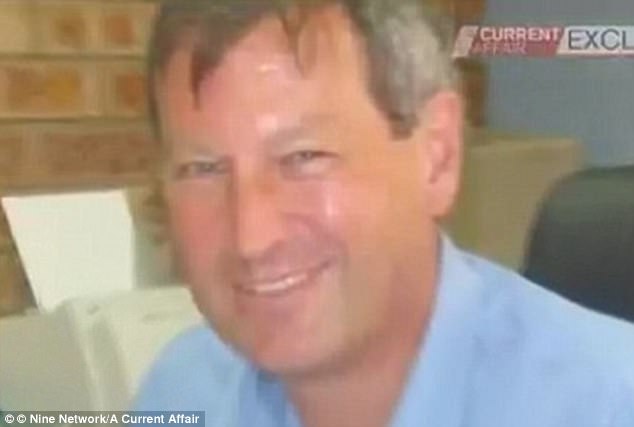