Mauricio Pochettino is reportedly content to wait for his ideal managerial role and will keep a close eye on the situation at both Manchester United and Chelsea.

The former Tottenham boss has been heavily linked with the hotseat at Old Trafford after Ole Gunnar Solskjaer came under increasing pressure following two defeats on the spin against Arsenal and Istanbul Basaksehir.

Though the weekend win against Everton relieved some scrutiny for Solskjaer, Pochettino was reported to have held talks with United chiefs last week and The Athletic are now reporting that the Argentine is in no rush and will wait and watch the evolving situations at United, Chelsea, Manchester City and PSG in the coming months. 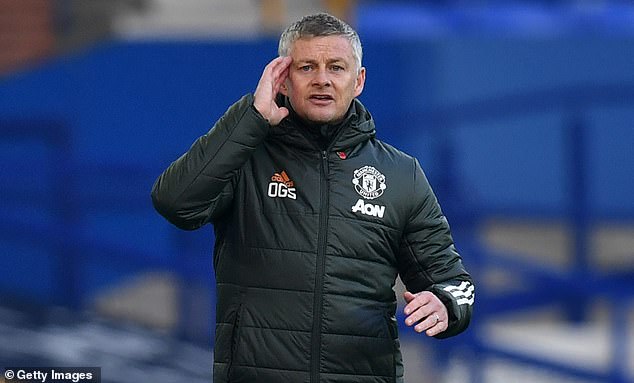 The video details that the 48-year-old manager is in all likelihood not on the verge of taking up a new job any time soon.

Though managerial vacancies were expected, the coronavirus crisis means most clubs have decided to hold on to their head coaches. 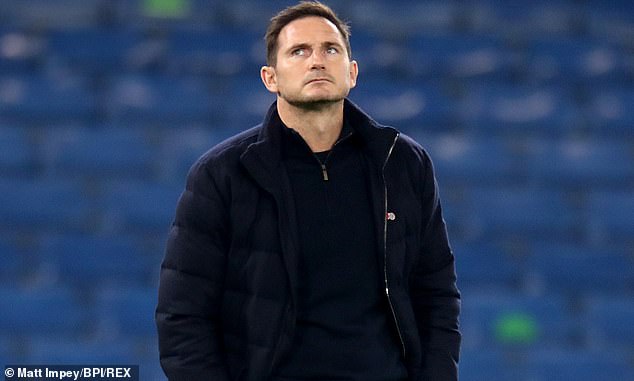 Pochettino is keeping an eye on the situation at Chelsea, managed by Frank Lampard

One of those is a move to Spurs’ rivals Chelsea, currently managed by Frank Lampard who is half-way through a three-year contract.

PSG, currently spearheaded by Thomas Tuchel, and Manchester City who have Pep Guardiola in charge are other clubs which interest the Argentine.

‘I am always ready to go again and be involved in the game,’ Pochettino said on Sky Sports’ Monday Night Football last week. 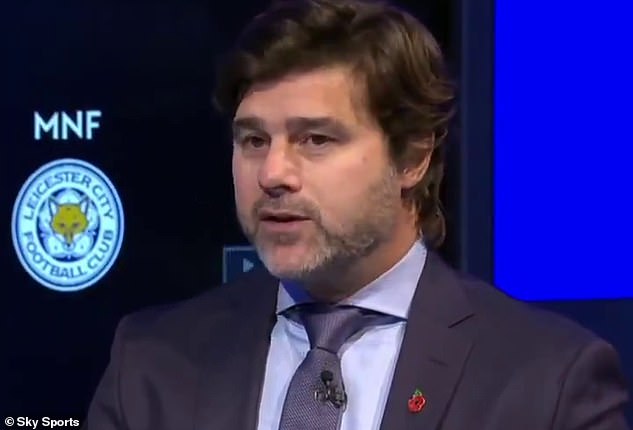 ‘I hope to go back soon so we can start again to work. I am looking forward to being back in the game. I love this game but it’s difficult. We are inside and working on doing things. That’s the reality.’

But the ex-Southampton boss is happy to wait for the right role, despite being out of work for a year following his sacking last November from Spurs.

That followed a five-year stint in north London when Pochettino led his side to the Champions League final in 2019, as well as a runners-up finish in the 2016-17 Premier League. 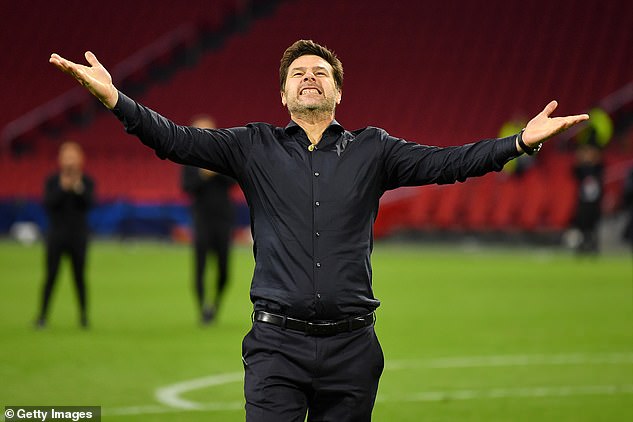 Latest reports stated that Pochettino could make a return to the dugout with Athletic Bilbao, who are struggling in the bottom-half of LaLiga.

Pochettino is a known admirer of Athletic Bilbao, with Marca citing him as saying that the club ‘generates enormous respect for everything that they represent’.

But Pochettino’s salary demands and interest from other clubs could make the appointment a difficult one.