Mauricio Pochettino looking to inject energy into Tottenham squad with Max Aarons, Nathan Ferguson and Bruno Fernandes all on his radar in January

Tottenham will target players capable of fitting into Mauricio Pochettino’s plans to restore them to their relentless, pressing best.

Spurs showed signs of their former selves when they were at their peak under Pochettino during their high-intensity 5-0 Champions League win against Red Star Belgrade on Tuesday night.

The Spurs manager said: ‘The pressing was there but not as much as I want. I want more. We’ll get there.’

Pochettino hopes part of the process of rekindling Spurs’s fortunes and regaining the qualities that helped transform them into title contenders will be aided by new additions in the upcoming transfer windows.

And athleticism and energy are among the qualities Pochettino is looking for in potential signings to ensure they can produce the style of football he wants Spurs playing again.

Flying full-backs Kyle Walker and Danny Rose were key figures in Pochettino’s best side and Spurs feel they have lost one of their major strengths following the former’s departure to Manchester City and latter’s struggle to hit the same heights. 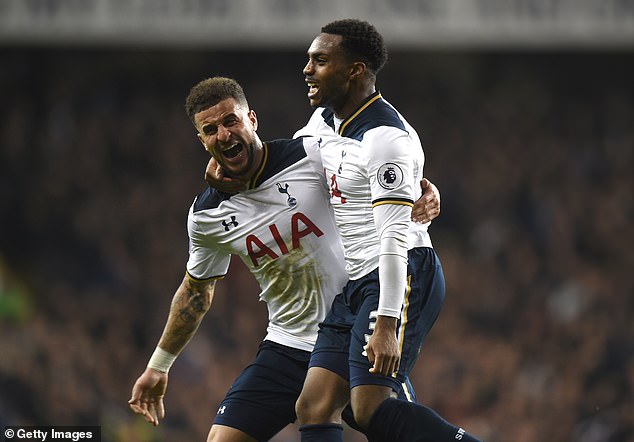 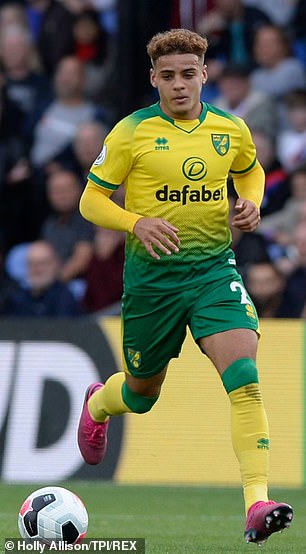 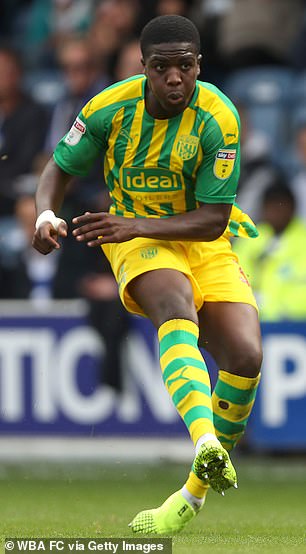 Having signed Ryan Sessegnon, who can play down the left, for £25m from Fulham in the summer, landing a new right-back is their main priority in January.

Norwich’s Max Aarons and West Brom’s Nathan Ferguson are two of Spurs’s options for that position.

Beyond that Spurs intend to strengthen in central defence, central midfield and attack. They remain keen on Sporting Lisbon’s midfielder Bruno Fernandes and also have interest in Mainz forward Jean-Phillipe Mateta. 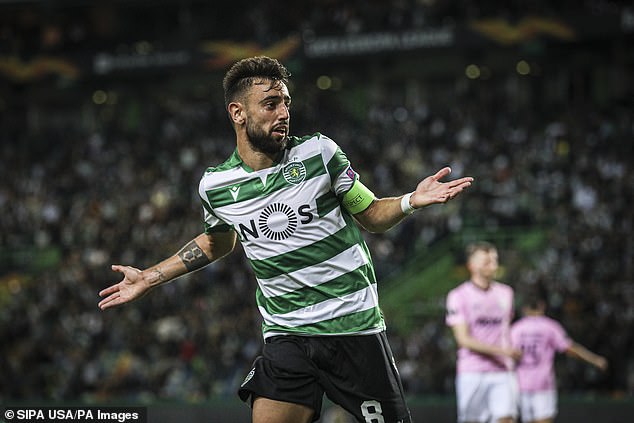 Spurs remain keen on Sporting Lisbon’s Bruno Fernandes, who they tried to sign this summer

Reinforcements in the first two departments are in line with likely departures.

Moving on some of their stars who are either unsettled or don’t fit into Pochettino’s long-term plans is an ongoing process they hope to continue in January.

Meanwhile the futures of Toby Alderweireld and Jan Vertonghen remain in doubt with both players’ deals due to expire next summer.