Mauricio Pochettino has hailed Premier League leaders Manchester City as the best team in Europe at the moment.

Tottenham are fresh from victory against reigning European champions Real Madrid at Wembley on Wednesday but Pochettino believes City, unbeaten in 22 games in all competitions since April, are leading the way.

‘They are the most in-form team in Europe,’ said the Spurs boss.

‘The challenge for them is to be consistent for the whole season but they show great quality. Today, right now, they are the best team in Europe.’

Pochettino’s next challenge is to maintain Tottenham’s title bid against Crystal Palace on Sunday and ensure his young team is not distracted by the thrill of their historic 3-1 win against Real. 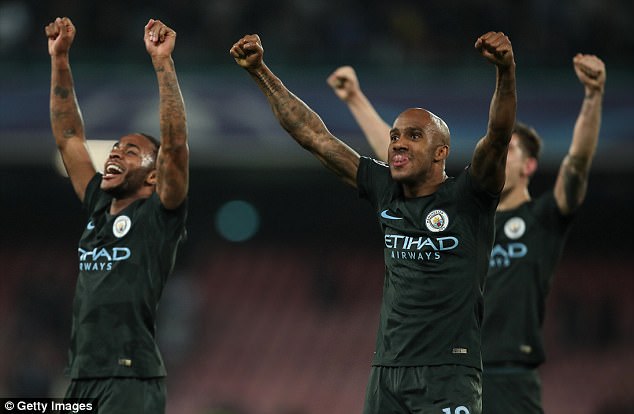 ‘We must be focused and use that result to lift us and build our confidence,’ he said. ‘But also to understand we must still work hard to get another good result.

‘It will be tough. It is always difficult to play after a game on Wednesday and also because the result was massive but we must be ready.

‘Crystal Palace are good team. True, they struggled at the beginning of the season and changed their manager.

‘Roy Hodgson is very good, we had good relationship when he was England manager and his team will be organised.

‘The challenge is to be focused and forget the Real Madrid game and start to think Crystal Palace is another final for us because after defeat against Manchester United it’s important to win again in the Premier League.’ 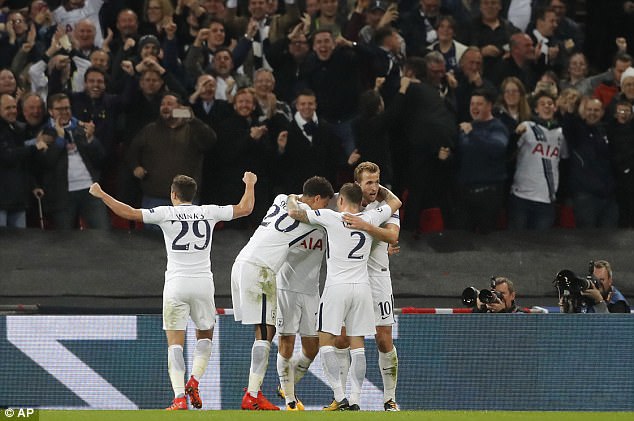 Spurs will be without captain and goalkeeper Hugo Lloris and centre-half Toby Alderweireld, both injured against Real Madrid.

Pochettino refused to put a time scale on their absences until the doctors had assessed scans they were set to undertake on Friday.

Victor Wanyama is also out and Erik Lamela, although no longer considered to be injured, is not ready to play. 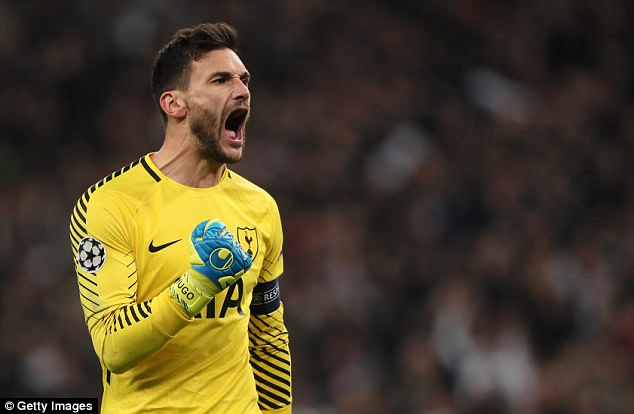