Mauricio Pochettino has revealed he is open to becoming England manager as Gareth Southgate’s team prepare to begin their World Cup campaign.

Former Tottenham boss Pochettino was at Wembley, together with his trusted aide Jesus Perez, for England’s previous game against Germany. 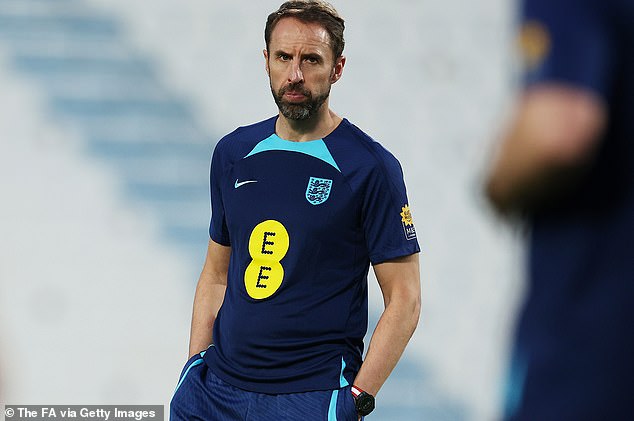 And Pochettino has opened the door to succeeding Southgate, just four days before England’s opener versus Iran.

‘Of course, my relationship with England has always been very good,’ he told the Athletic.

‘We have a very good relationship with the academies, trying to develop young players for the national team. I feel so comfortable here. You never know what happens. I am open to everything.’

Pochettino already has a relationship with the FA’s technical director John McDermott, who he worked with at Spurs. 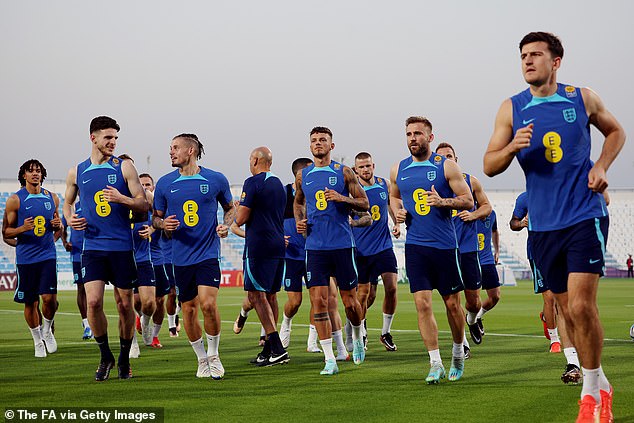 The Argentine is looking for a route back into management after leaving PSG earlier this year.

He was wanted by Aston Villa, but Pochettino wants a job where he can compete for trophies.

Working with England would give him the opportunity of working with Harry Kane and Eric Dier again, two players he worked with at Tottenham.