Tottenham manager Mauricio Pochettino is fired up by the prospect of leading his side to a miracle escape from their Champions League group.

Spurs have to beat Inter Milan at Wembley on Wednesday to have any chance of taking their qualification hopes to the final group game.

Even if they do see off the Serie A side, they are highly likely to still have to go to Barcelona and win to stay in the competition beyond Christmas.

Unsurprisingly not many people are giving them much of a chance, which is music to Pochettino’s ears.

‘It’s a massive motivation,’ the Tottenham boss said. ‘When people say something is going to be difficult, for me it’s like I am so excited to try to show that it’s completely different and that it’s possible.

‘Of course we need to win the two games, but we are going to try.

‘We are sure that we are going to try to give our best to achieve that.’

If Tottenham play like they did against Chelsea on Saturday, where they blew their London rivals away, then they will get part one of the job done. 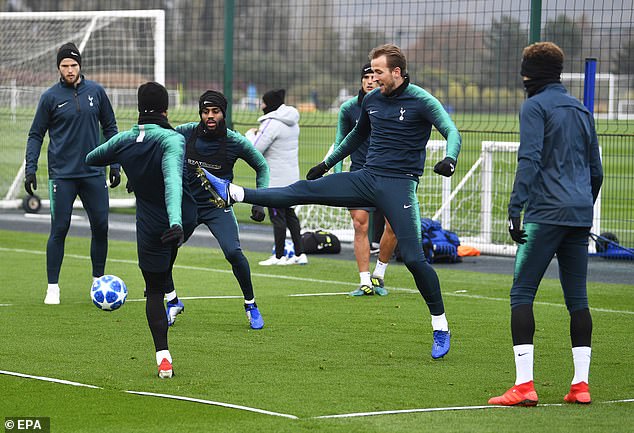 Although Chelsea were poor, Spurs were at their scintillating best and posted their most impressive result since beating Manchester United 3-0 in August.

Pochettino was happier with the reaction after the game, though.

‘I was so pleased after the game, it was a very good victory for us,’ he said. ‘But the most important thing is to keep humble, I was so disappointed after Manchester United victory at Old Trafford.

‘I remember a lot of players talking about winning the title and it was only at the beginning and three points like the others.

‘I am pleased because, learn to keep humble is the most important thing. Now we need to show tomorrow that we are in a very good way and use the Chelsea performance as an example.

‘The most important thing is to talk on the pitch and the attitude we show. Talk outside of the pitch, of course, but always be humble because you see things in a different way and you think you are so good and you don’t need to make an effort on the pitch.’

Jan Vertonghen will start his first game since September after a hamstring injury while Danny Rose will also be involved in the squad after missing seven weeks with a groin problem. 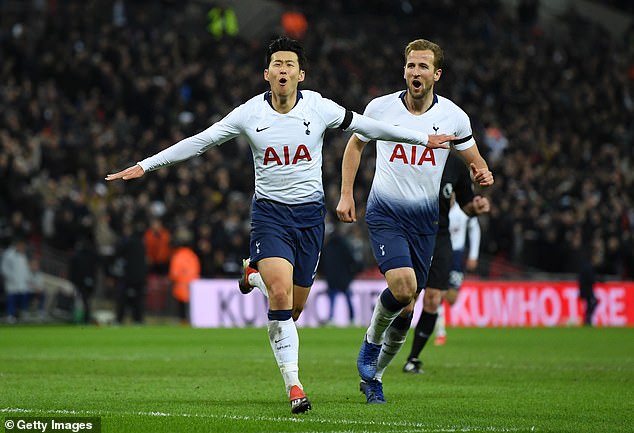