Mauricio Pochettino running out of words for Harry Kane

By Sam Cunningham for MailOnline

The England international has netted 11 goals in seven games this month, after a barren spell in August, and comparisons to Cristiano Ronaldo and Lionel Messi have continued to swirl around him.

Tottenham hero Glenn Hoddle said on Wednesday that Kane will go on to become a Spurs great and Pochettino said: ‘I agree with Glenn. I think who better to assess Harry? 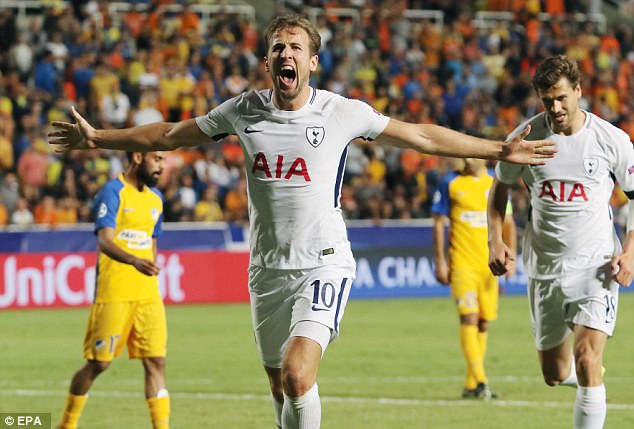 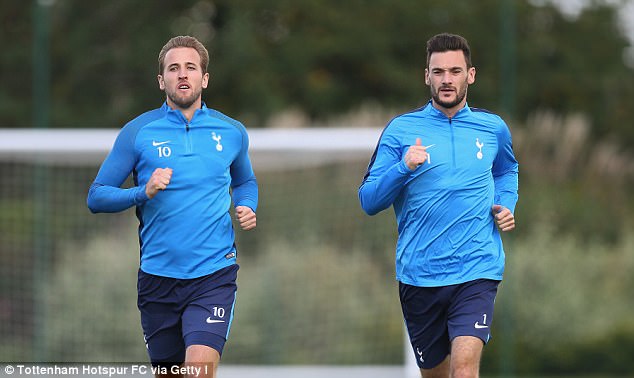 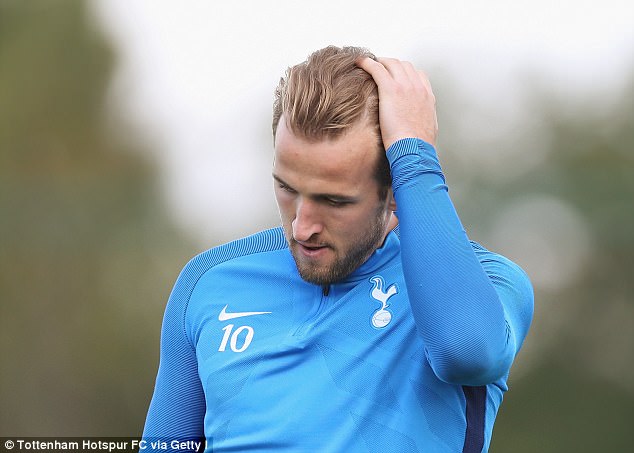 ‘Harry is still so young. For me he is one of the best strikers in the world. He is so young and can improve. He is a professional. He has a gap to improve a lot.

‘All the words I can use to describe Harry Kane, there are difficult to find more, but he is one of the best in the world.’

Kane, who scored his sixth hat-trick of 2017 with a treble against APOEL Nicosia in the Champions League, could add to his goal tally when Tottenham travel to Huddersfield on Saturday. 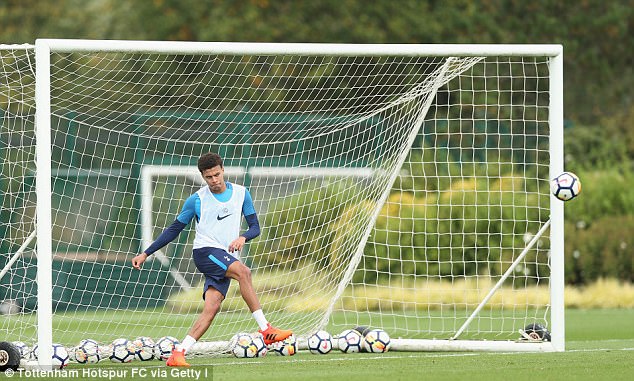 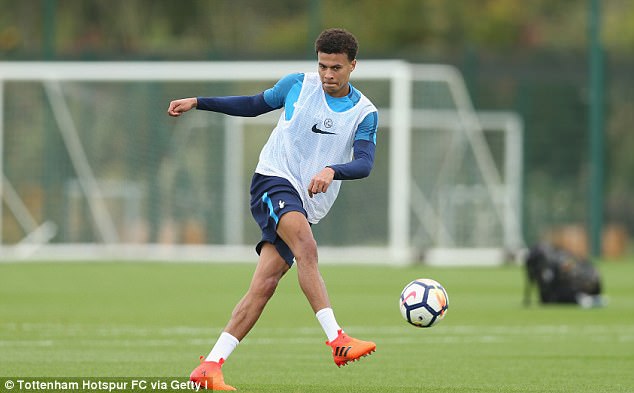 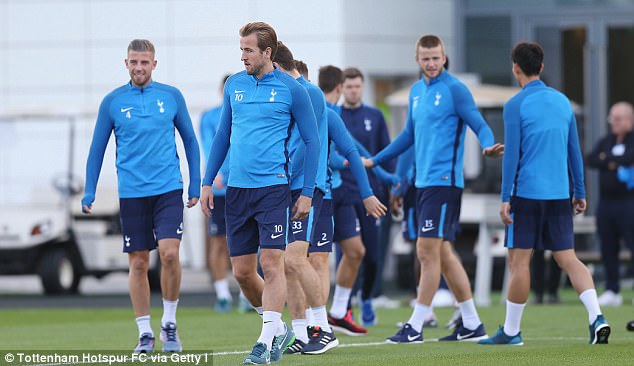 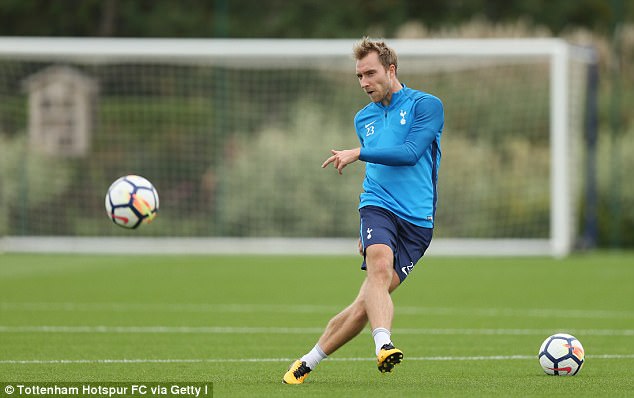 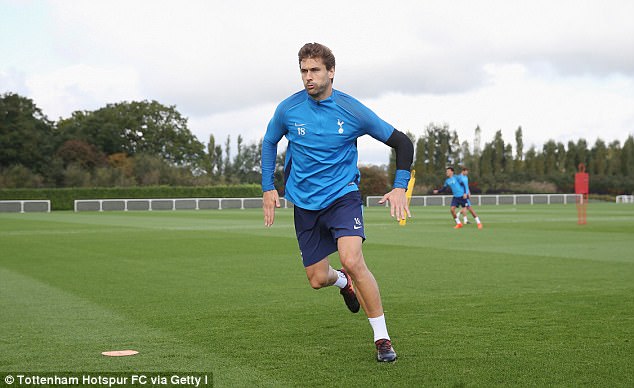 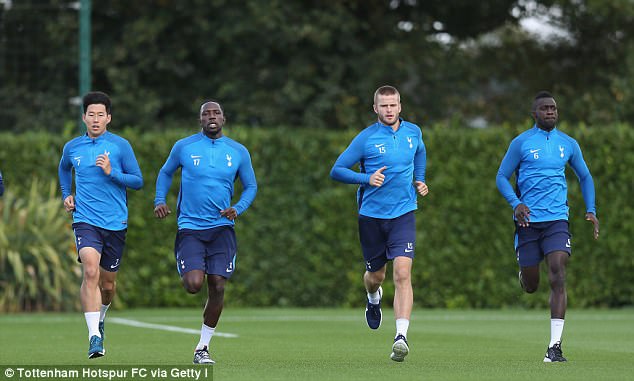 He is jostling with Manchester United’s Romelu Lukaku, Alvaro Morata at Chelsea and Sergio Aguero at Manchester City as the Premier League’s most in-form striker.

But Pochettino refused to be drawn on whether he considered Kane ahead of his rivals.

‘If you asked Antonio Conte or Pep Guardiola, they may want Morata and Aguero. If you can ask Jose Mourinho it is Lukaku. Harry Kane is one of the best, but the strikers are showing their level every week. It is so difficult to say who is the best.’