‘We want to write history in football’: Mauricio Pochettino urges Tottenham players to seize the moment in Champions League final in Madrid

Mauricio Pochettino will tell his Tottenham players they are ready for the biggest game of their lives and now it is up to them to go out and make history.

Spurs boss Pochettino believes his team have been stress-tested during a campaign littered with complications, from the World Cup, via injuries and the transfer market to the delays over the new stadium.

‘All those difficulties have made us stronger as a group, more creative and we have shown if you believe and work hard in football you are rewarded,’ he said. 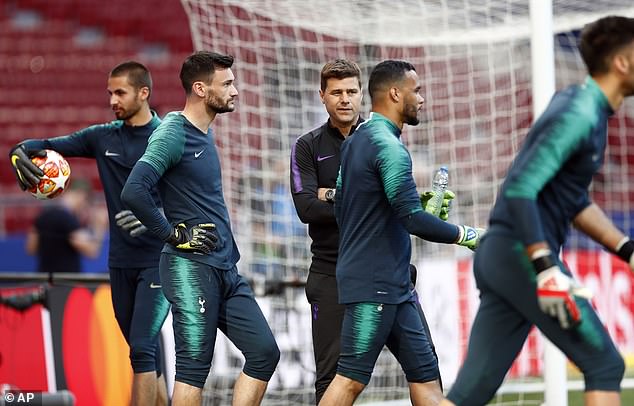 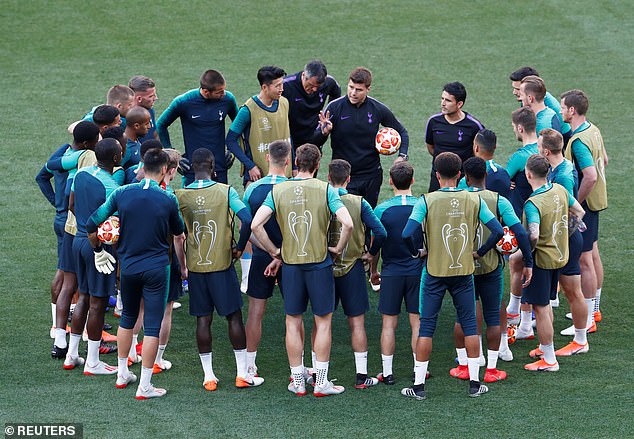 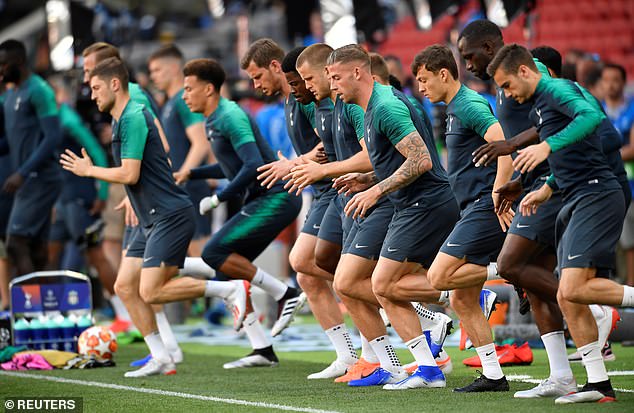 ‘That shows the grit of our team and how competitive we are. We have shown we are robust for the last 10 months.

‘We couldn’t bring in new players and we decided not to sell. We sold Mousa Dembele in January because his dream was to play in China. We haven’t been able to play in the new stadium until a couple of months ago.

‘We want to write the history in football and we know very well what we need to do.’ 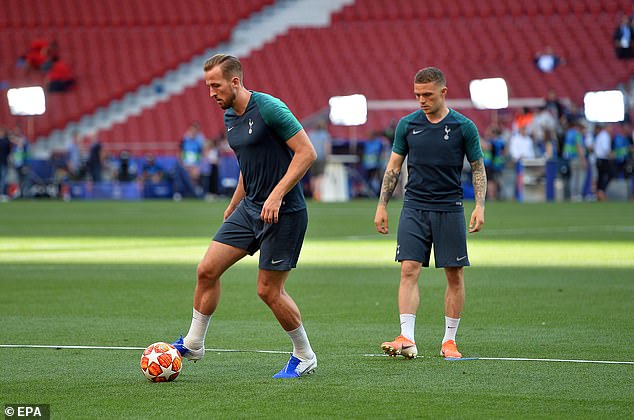 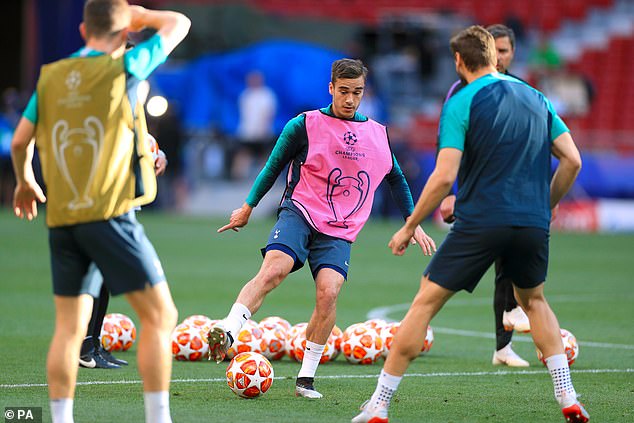 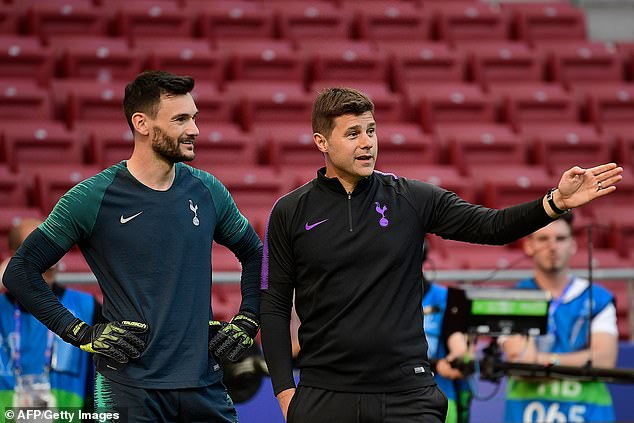 Pochettino, passing instructions to goalkeeper Hugo Lloris (left), is not feeling the pressure

Pochettino has all his players fit again and knows he will break hearts when he selects his team, including choosing two from England captain Harry Kane, hero of the semi-final Lucas Moura or Heung-min Son, one of his stars of the season.

‘It is not an easy decision to take,’ said Pochettino.

‘You can use only 11 players and that is the most painful situation. The energy of those not in the team is going to be decisive. Football is a collective sport but, of course, they will be hurting inside.’

Pochettino has taken great care to prepare his players during three weeks since the end of the Premier League season and expects them to be in ‘autopilot’ ahead of the big game.

‘Football relies on footballers and they will decide who wins,’ said the Spurs manager.

‘We will have less influence. Three weeks ago we had more influence, preparing the team. Now our influence lessens. We only need to reassure the players. 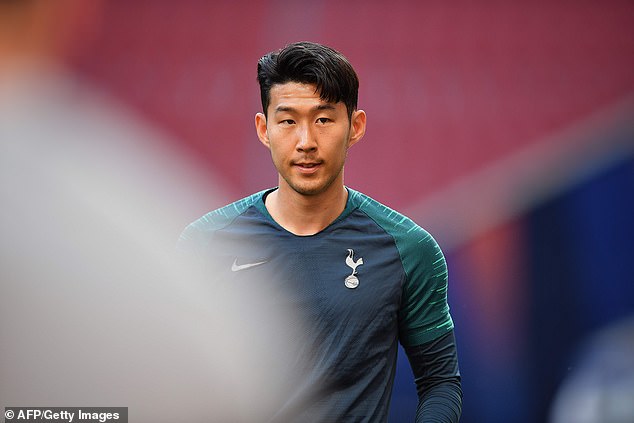 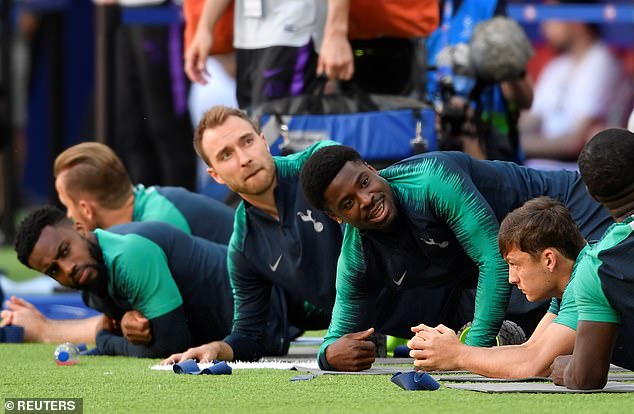 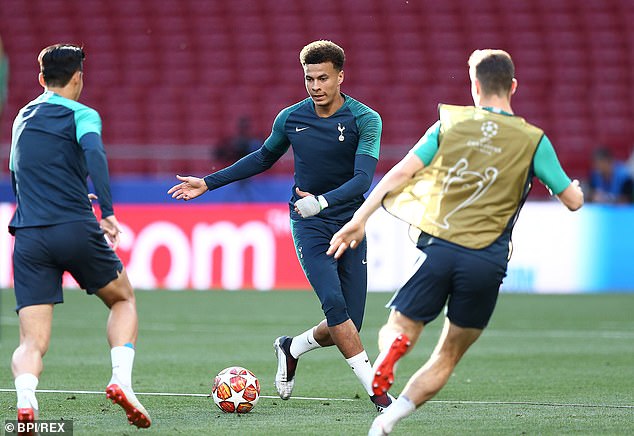 ‘Under stress, there is always a period of automatic pilot. You need to feel safe. More than ever when you have one billion watching you.

‘The key is not to think of one billion people but to go and enjoy, play run, and help each other with good communication.’