U.S. Rep. Maxine Waters wants impeaching Donald Trump to be at the front of Democrats’ minds as Congress prepares to hear testimony from former special counsel Robert Mueller on the results of his Russia investigation.

Mueller is scheduled to speak before the House Judiciary Committee Wednesday.

During a Monday night Twitter rant, Waters said Judiciary Committee members ‘have a good plan to force more info out of Mueller when he testifies before the committee’.

‘If this works, this will give us the ammunition we need to start impeachment immediately,’ she added.

‘Michael Cohen is serving 3 yrs [sic] for the crimes that he committed w/ and for the President of the USA. Many are wondering why this case was closed,’ Waters said in an additional tweet.

Waters and other progressive hardliners have been pressuring Democratic party leaders, including House Speaker Nancy Pelosi (D-Calif.), to initiate impeachment proceedings against the president since Mueller released his report on the Russia investigation in March.

In a subsequent press conference, Mueller made it clear charging the president was never on the table for his Department of Justice probe into 2016 campaign interference.

‘Under long-standing Department policy, a president cannot be charged with a federal crime while he is in office. That is unconstitutional,’ he said.

But while his investigation didn’t find definitive evidence of collusion or obstruction, it didn’t exonerate the president either.

‘The [Justice Department’s] opinion says that the Constitution requires a process other than the criminal justice system to formally accuse a sitting president of wrong doing,’ Mueller noted.

That statement leaves the responsibility for holding Trump accountable to Congress.

Publicly, Pelosi has argued that presidents shouldn’t be impeached for political reasons, deferring to congressional committees responsible for investigating potential wrongdoing to decide whether or not Trump should be indicted.

‘We have six committees that are working on following the facts in terms of any abuse of power – obstruction of justice and the rest – that the president may have engaged in. That is the serious path that we are on,’ Pelosi said during a July 17 press conference.

Privately, however, party leaders have said impeaching Trump would be pointless since Republicans control the Senate and have voiced little to no support for indicting the president to potentially remove him from office.

A majority of Democrats and Republicans voted against a resolution for impeaching Trump introduced last week by U.S. Rep. Al Green (D-Texas) after the president made xenophobic remarks about four Democratic Congresswomen of color on Twitter. 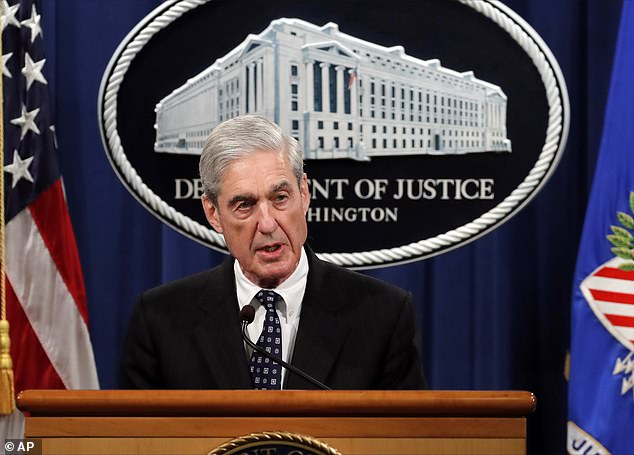 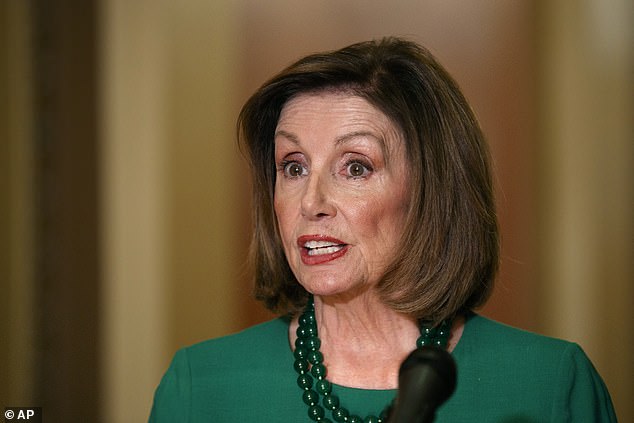 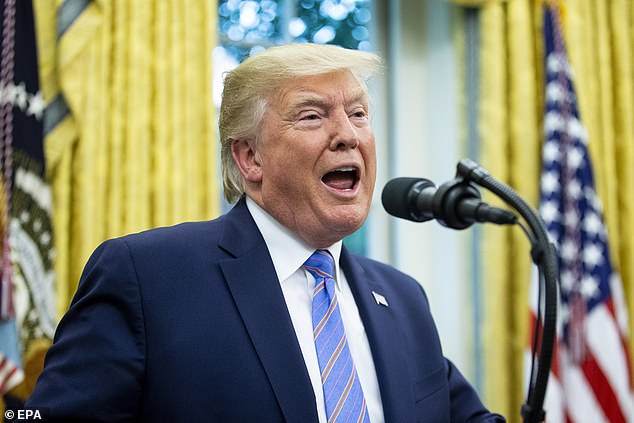 ‘People are pretty dug in not just on Trump and Russia, but they’re just dug in on this president,’ House Intelligence Committee Chairman Adam Schiff (D-Calif.), a close Pelosi ally, said during a Tuesday interview at the Center for American Progress.

‘If that appalling display of racism over the last two weeks wasn’t enough to move people, is there anything that Bob Mueller can say that will?’

So far, public opinion appears to be against impeachment. At least 59 percent of American adults and 63 percent of registered voters said they don’t want Congress to impeach Trump, according to a recent Washington Post-ABC News poll.

But Waters highlighted an April NPR/PDS NewsHour/Marist poll that showed 70 percent of Democrats said they support impeachment hearings after the Mueller report was made public. 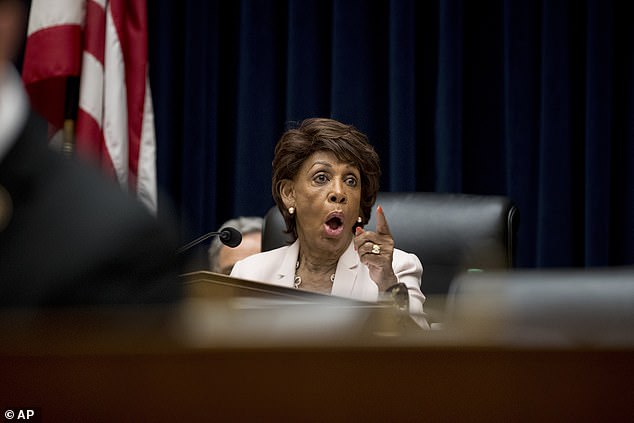 She and other supporters of impeachment contend it’s Democrats’ constitutional duty to check the president’s power and their moral duty to hold him accountable for any alleged crimes.

POLITICO reports an additional two dozen or more Dems who were against impeaching Trump prior to the xenophobic tweetstorm voted in support of Congressman Green’s resolution to impeach the president for his remarks.

‘The impeachment question is going to play heavily in the 2020 elections,’ Waters noted in an additional tweet. ‘Dems have the support. Let’s go for it! Let’s stop fiddlin’ while Rome is burning!’