Rupert Murdoch could pull of an amazing coup that would see him buy Fox regional sports networks back from Disney at a discounted price worth billions of dollars.

‘New Fox,’ the company that will exist after Disney completes its $71.3 billion deal for the majority of Fox, may end up buying back 22 regional sports networks from Disney, CNBC reported.

The front-runner to buy 22 regional sports TV networks from Disney is the same company that sold them in the first place.

The deal could be another coup for Murdoch, who may end up making billions by buying back the networks.

The channel broadcasts the games of 44 professional teams from Major League Baseball, the National Basketball Association and the National Hockey League.

It has been reported that Disney only recently sent out its bid book to prospective buyers.

However sources told CNBC that New Fox is the most serious buyer for all the networks.

The Department of Justice forced Disney, which owns ESPN, to sell the networks to alleviate concerns about too much sports programming power in the hands of one company.

The networks might never even change hands, depending on when Disney’s larger deal of Fox closes.

Winning back the sports networks would be a boost for Rupert Murdoch, who could get the regional sports netwoerks at a lower price than the value at which he sold them to Disney. 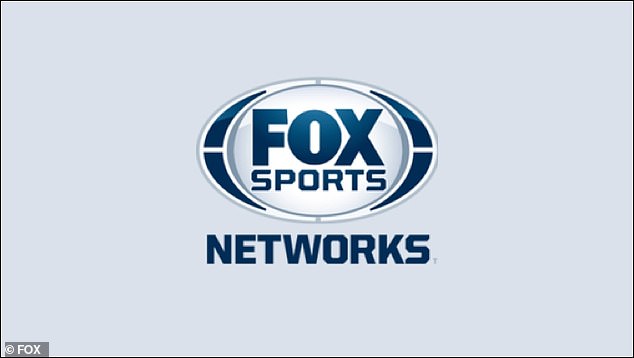 Fox Sports Networks, formerly known as Fox Sports Net, is the collective name for a group of regional sports networks in the US that are primary owned by Fox Entertainment

The selling price that was driven up nearly $20 billion by Comcast’s rival bid for the bundle of Fox assets.

There may also be tax benefits to Murdoch, related to tax-deductible fees.

Contrary to previous speculation, insiders said it is unlikely that technology giants like Amazon or YouTube would get involved in bidding, because of the limitations the leagues place on professional games. Most regional sports networks are tied into a legacy cable system that would be daunting for any tech company to buy.

Regional sports networks used to be huge value-adds for the cable industry. They carry exclusive broadcasting rights to local games, which come with devoted fan bases. 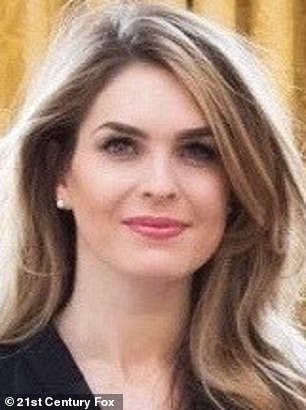 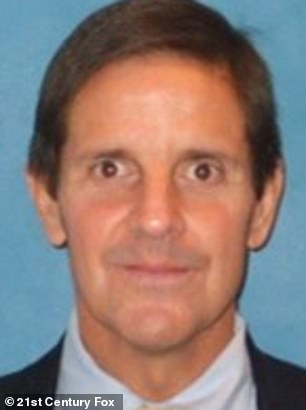 About a decade ago, the networks began to hike carriage fees, knowing cable providers would agree to the higher prices rather than risk alienating customers by blacking out the networks.

New Fox is the company that will emerge from the ashes of 21st Century Fox’s sale to Disney, which is expected to be completed in early 2019.

The Mouse House is acquiring a significant chunk of 21st Century Fox, including its prized movie and television studios

Murdoch, a native of Australia, inherited a newspaper at age 22 after his father, a former war correspondent, passed away.