More Australian women than ever are entering into unique ‘relationships’ with ‘Sugar Daddies’ in a bid to fund their dream luxury lifestyles.

One young woman who has entered into one of these unique ‘arrangements’ is Sydney-based Lexie, a 27-year-old Sugar Baby whose Sugar Daddy, 40, showers her with gifts and gives her an ‘allowance’ of $6,000 per month.

The Russian-born beauty originally signed up to Sugar Baby dating website Seeking Arrangement in late 2017 but started taking it ‘seriously’ in April.

‘I wanted someone like my father because he was always looking after me, my sister and my mum,’ Lexie told FEMAIL.

‘We never had to do anything except study well. He paid for everything – flights, apartments and trips – there was never any question about it.’

Lexie, 27, from Sydney, has already found herself a Sugar Daddy who is willing to provide her with a $6,000 monthly allowance 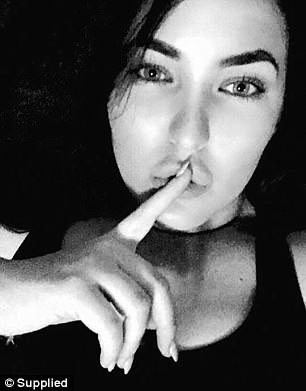 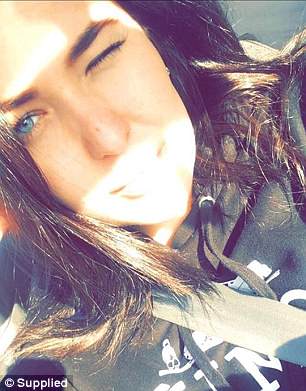 What are Sugar Babies and Sugar Daddies?

Successful men who know what they want. They’re driven, and enjoy attractive company by their side. Money isn’t an issue, thus they are generous when it comes to supporting a Sugar Baby.

Attractive people looking for the finer things in life. They appreciate exotic trips and gifts. Sugar Babies get to experience a luxurious lifestyle, and meet wealthy people regularly.

The former fashion assistant, who left her career behind to become a Sugar Baby, said she wasn’t looking for love but was after someone who was ‘honest and responsible’.

‘I was looking for anyone who could give me the lifestyle I deserved – when I was growing up I had everything I wanted so I didn’t want that to change,’ she said.

‘The man I’m seeing is very nice, he does what he promises to do and he’s always on top of my allowance and presents, which I like because I don’t want to ask for anything.’

Lexie uses her allowance to fund her easygoing lifestyle and purchase makeup, new nails and massages. 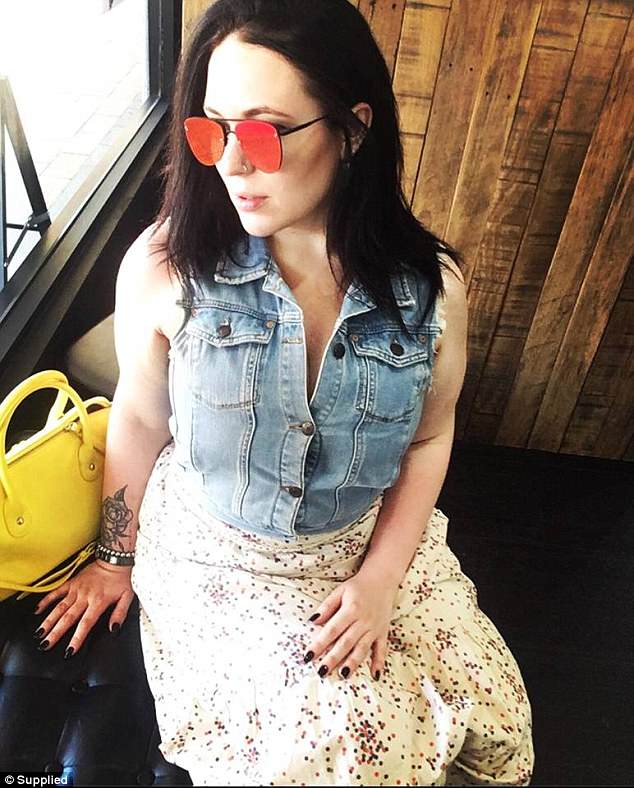 ‘I was looking for anyone who could give me the lifestyle I deserved, when I was growing up I had everything I wanted,’ Lexie said

When Lexie and her Sugar Daddy go out together he pays for everything and for her birthday he bought her a $1,500 wallet.

The current arrangement is exclusive and while it is not expected, they have slept together.

However, Lexie’s Sugar Daddy does expect her to be available to him ‘completely’ and spend time with him three times per week.

‘He’s going away for a month and while he’s gone he’s still going to give me my allowance to make sure I don’t go back on the site,’ Lexie said.

The man Lexie is seeing now is the first person she met on the website and she said the connection and trust was there from the beginning. 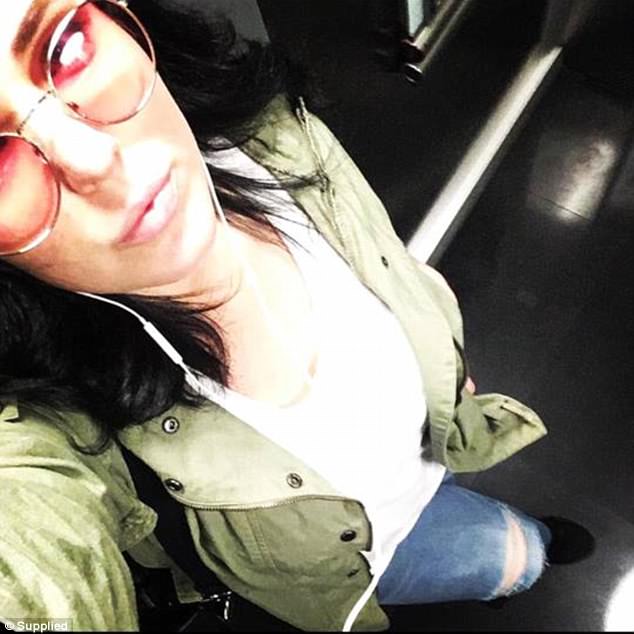 The arrangement that Lexie and him have is that she doesn’t see anyone else – and yes, they’re sleeping together

‘I met him in public as I wasn’t comfortable meeting him at his house or mine, so we met up and had a chat and it ended pretty well,’ Lexie explained.

‘He decided he wanted to give me a gift, which was the wallet, which I thought was very nice of him and made me think he could be like my dad.’

Since the arrangement is still so new Lexie is unsure how generous he will be with gifts in the future, but she thinks he will be more than willing to provide presents to keep her happy.

I don’t think this kind of thing is a big deal for him, which shows he has quite a bit of power.

At the moment the duo haven’t gone on any trips together but Lexie hopes they will sometime soon.

She said that she’s already been dropping some not-so-subtle hints that she wants to go to Melbourne, which he visits frequently for work trips.

‘I told him I wanted to go with him, so we’re going to go later. I don’t think this kind of thing is a big deal for him, which shows he has quite a bit of power,’ Lexie said.

Since this is her first Sugar Daddy experience, Lexie isn’t 100 per cent sure where she wants to go to from here and hasn’t decided whether she wants to see other Daddies. 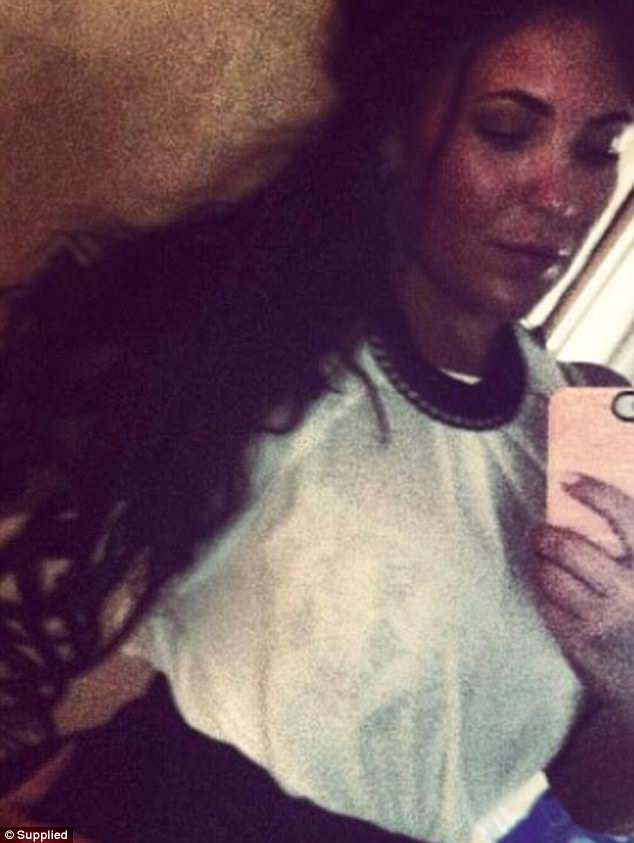 Since this is her first Sugar Daddy experience, Lexie isn’t 100 per cent sure where she wants to go to from here

‘It takes me a while to open up to people and speak about things but he’s opened up about his past and he’s not shy talking about his negative aspects at all,’ Lexie said.

‘That’s great because I’m not an easy person to get along with, which is why I think we clicked.’

Although Lexie signed up for the site a year ago, at the time she didn’t think it was what she was looking for.

She only started using the site again when a man she knew was using it himself to find a companion, which made her realise that there could be ‘normal people’ on there.

‘There are people whose relationships didn’t work out and others who are looking for someone who looks nice to go with them to events,’ Lexie said.

‘With this kind of arrangement there’s more respect when compared to normal dating and you can rely on them, it’s more straightforward.’

Lexie believes that these kind of connections aren’t just about meeting up and having sex, as it’s ‘deeper than that’.

‘It’s a bit more serious from my experience. It’s clearer what you want from each other so there is less time wasted trying to figure it out,’ she said.